Air France Narrowbody Plans: The A220 And… The MAX?

For a very long time, Air France had standardized on the Airbus A320, for its narrowbody fleet. Having the entire family brought advantages it aims to keep with its next choice of jets. But that could be difficult, if the jets it wants don’t exist. This article looks at Air France’s existing short-haul operations, and how they will change in the future. And why.

Low-cost carriers famously stick to one type of aircraft – with few exceptions. Air France is not a low-cost carrier, by any definition. But for some time now, their narrowbody operations had some traits that many commonly associate with low-cost operators. It’s all about how they use their A320 family. And they have all models… including the sometimes rare A318.

So what, you might ask. It’s not just Air France that has multiple models of the narrowbody A320 family, sharing parts, pilot ratings etc etc. It’s nothing new, and Boeing does the same with its 737-600/700/800/900. With few airlines, if any, actually having all of them. So what’s so special about the way Air France use their narrowbody fleet? 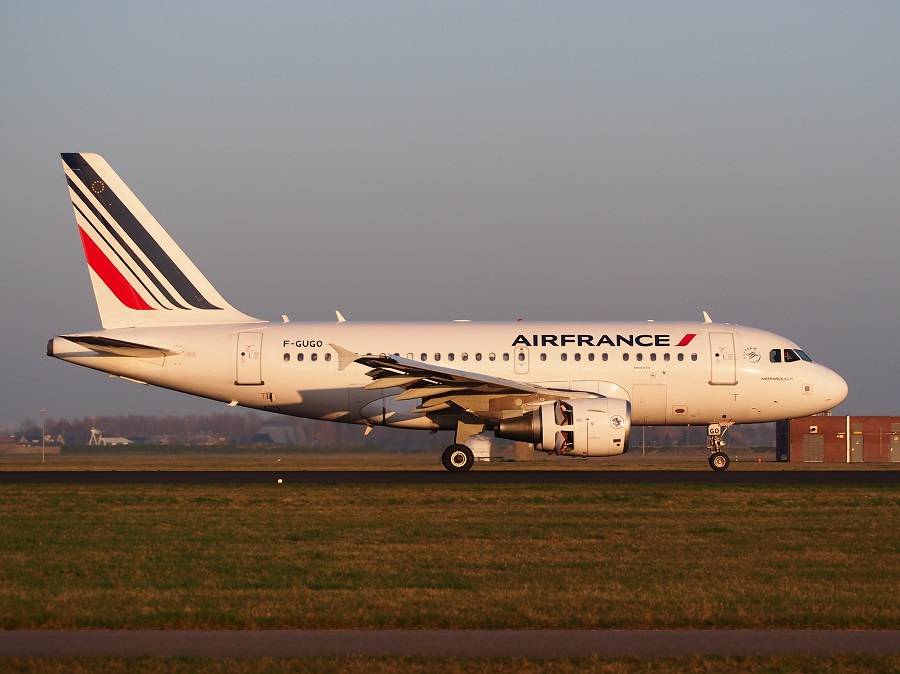 Well first of all, Air France was the A320’s launch customer and planned to get the entire narrowbody range from the start. The airline used the hub & spoke model for long-haul operations, but like others, its single-aisle jets were mostly point-to-point. However, operating this way has some limitations and requirements.

Leaving Air France aside, lets consider an alternative airline with a different narrowbody. Let’s assume it has a homogenous fleet of Boeing 737-800 aircraft. This means that this airline operates on the same fixed capacity on all routes. But not all routes will have the same demand. And each route will have varied demand at different times of the year, or days of the week. Or even, times of the day.

To deal with this, such an airline would need to use a very aggressive pricing policy. This requires staying abreast of all fixed holidays that affect demand, as well as any local events (shows, concerts, school/university events etc) that boost demand at odd times of the year. Then the airline will monitor this demand and remaining seats, and vary prices as needed. Constantly. Every day, months ahead of each flight. This is hard work. 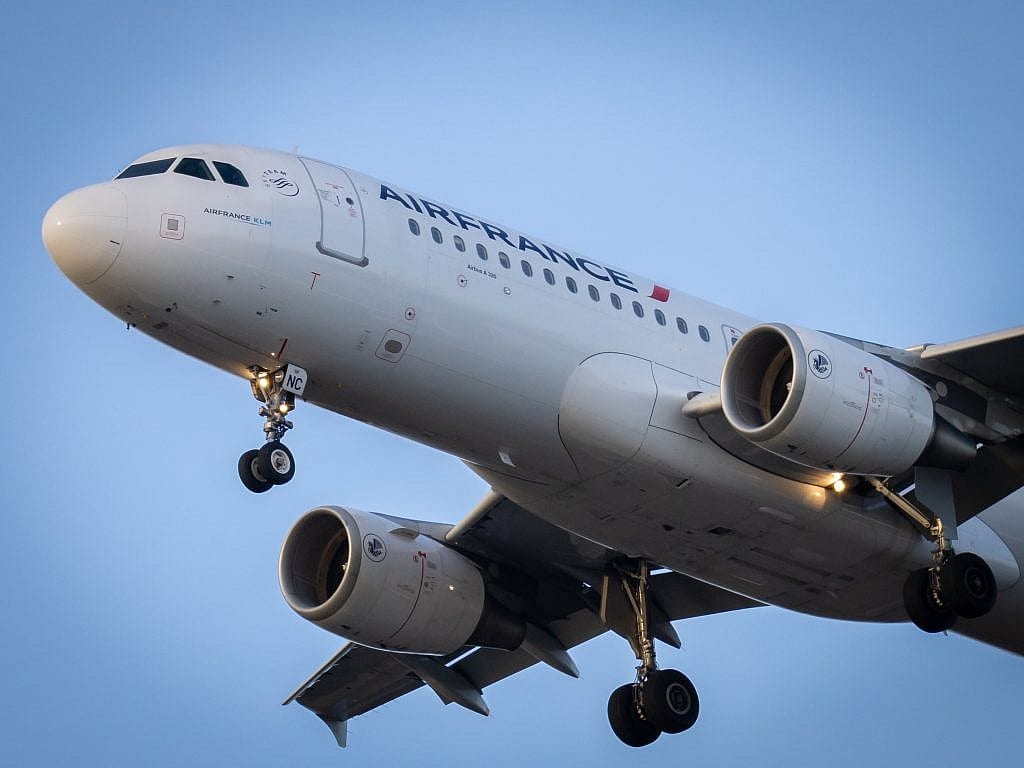 A company like Air France will have the same tools, and do similar research for its routes. But it will also have an ace up its sleeve, in having a fleet with varied capacity. In a typical two-class configuration, the capacity of Air France’s narrowbody fleet varies from 107 to 185 passengers. OK let’s exclude the rare A318 and put the low number at 124.

This means that Air France always has the option to swap jets, when demand varies between routes. There will be limits to availability and range, but it will be possible often enough to be worthwhile. In some cases, the airline found it made sense to change a customer’s ticket and pay for him/her to spend a night in a hotel suite, flying the next day, in order to swap in a smaller jet. Then the airline would save much more money in fuel.

If It Works, Why Quit Now?

About a year and a half ago, Air France placed an order for new Airbus narrowbody aircraft. Until then the airline had no orders for the A320neo family, and many expected them to go in that direction. They didn’t. Instead, they placed an order for 60 A220-300 aircraft, with options for another 60. The aim was to eventually replace their entire A320 family of aircraft. At this time, that’s 114 jets. 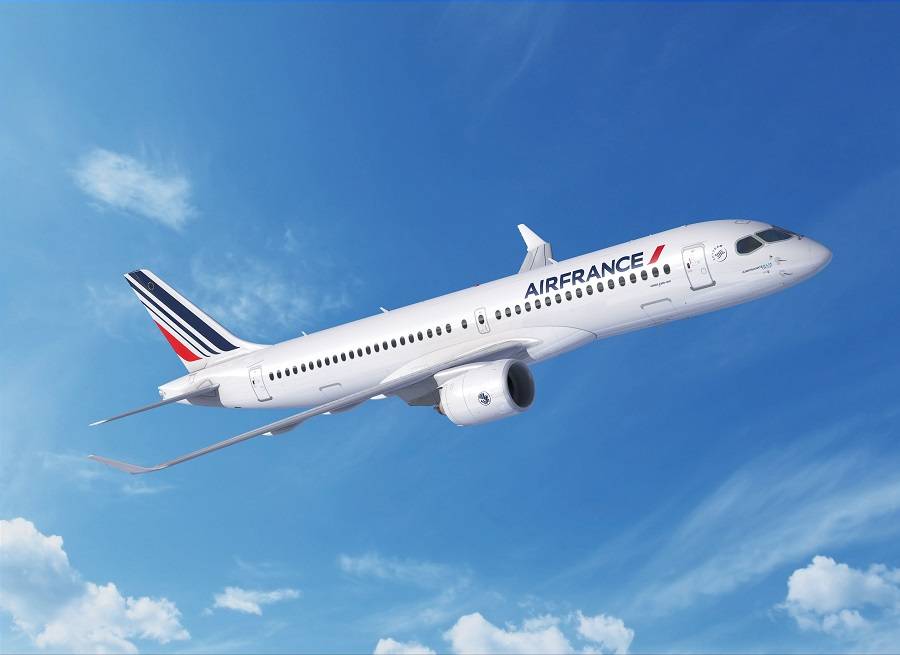 And Air France agrees. So they’d really like it if Airbus goes ahead with development of an ‘Air France special’ A220-500 stretched narrowbody. Airbus have been contemplating this idea for some time, but they’re a bit reluctant to do it. And the reason is quite simply, internal competition.

Way back when the Airbus A220 was the Bombardier CSeries, the Canadian company wanted to steal market share away from rival Airbus’ A319 and A320 jets. So, they planned a CS100, a CS300 and were working on plans for a CS500. This would be a 160-seat (in two class config) aircraft. The wing of the CS300/A220-300 could handle such a stretch, since its design took the higher MTOW of such a version into account. 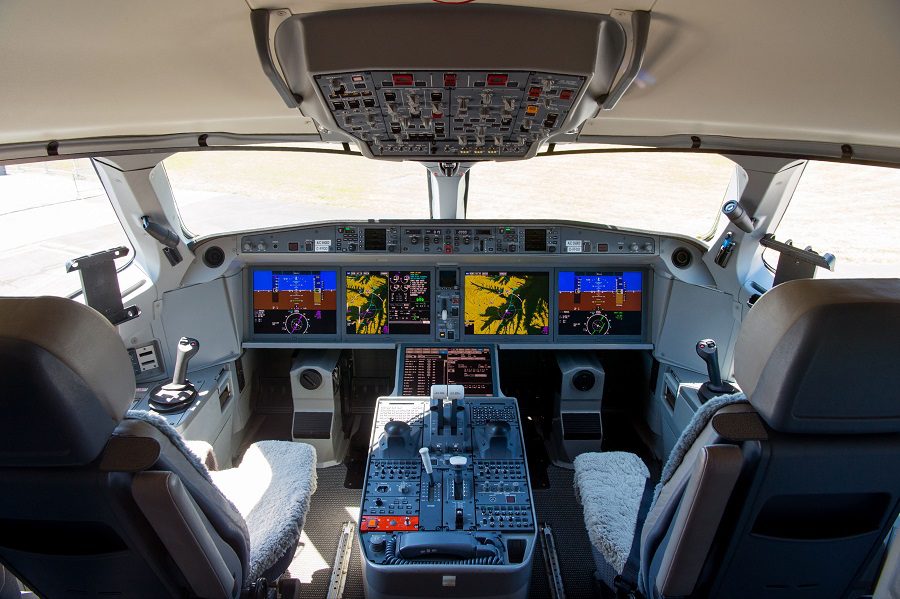 The narrowbody that Air France wants is, therefore, a competitor for the Airbus that the French airline has so far indicated that it doesn’t want, i.e. the A320neo family. Airbus might still decide to make it, since the A220 market is now so big.

Also, Airbus have wanted to push the A320 family’s size up a bit. A stretched A321 is in their minds. And back when a completely new replacement for the A320 family was in the cards, it was going to be bigger than the current aircraft. So a stretch A220-500 narrowbody won’t necessarily upset their planning… the A319neo isn’t a big seller anyway. But first, they want to solve all production issues with the existing A220 models. However, Air France is impatient.

VERY impatient. So much so, that they’re now hinting that they could do the unthinkable. Air France has widebody jets from Seattle, but getting a narrowbody from them? Well, CEO of Air France-KLM Ben Smith recently dropped this bombshell:

“Air France has 114 narrowbody aircraft all in the A320 family… We have placed orders for 60 [A220s], so that’s about half of the narrowbody fleet. And we’ll make a decision on which type’s going to replace the other half of our narrowbody fleet.

“If Airbus decides to make a larger version of the A220, that could make sense. Of course, now that the MAX is flying again, we could look at that. And, of course, there’s always the A321, the LR and the XLR”.

Posturing? A bit of humour? Frustration? Maybe all of the above, plus a signal to Airbus? Air France and Airbus both know that Boeing has about 100 white-tail 737 MAX narrowbody jets. Just sitting there, in the desert, looking for a loving home. Boeing has been on the lookout for a new customer, for its newly-ungrounded jets. And getting a narrowbody order from Air France would be a win that the MAX programme could certainly use.

An order for A320neo family narrowbody jets for Air France, to replace their A320ceos, wouldn’t really shock anyone. Something else might.

But hang on… what happened with Air France’s varying capacity between narrowbody aircraft of different sizes? Would this still work with just A220-300/500 jets? The answer is yes, it almost certainly would. Because computers and booking software are making the aggressive pricing model even better. Air France knows this quite well. And they know that it would work with A220-300s plus a fleet of A320/321 or the MAX. Getting the latter would hurt logistics, but it wouldn’t be impossible.

It probably won’t happen. But, Airbus is quite stretched in the pandemic and really wouldn’t like to spend money on an A220-500 right now. Plus, if a MAX narrowbody makes sense for Air France, surely an A320/A321neo makes even more sense. On the other hand, Air France and KLM are now an item. KLM has 737s – no MAX models, but they have no A320s, either… and a combined order would ease logistics.

This could get interesting.