Last week, the crew of a Lufthansa Cityline CRJ-900 had to stop their descent when they faced a problem with their aircraft’s spoilers.

Airlines everywhere in the northern hemisphere have been gearing up for the summer. Long-haul may still be lagging behind pre-pandemic levels, but short and medium-haul are as busy as ever. As we’ve seen, some airports have really been struggling with this demand, having previously underestimated how quick recovery is. 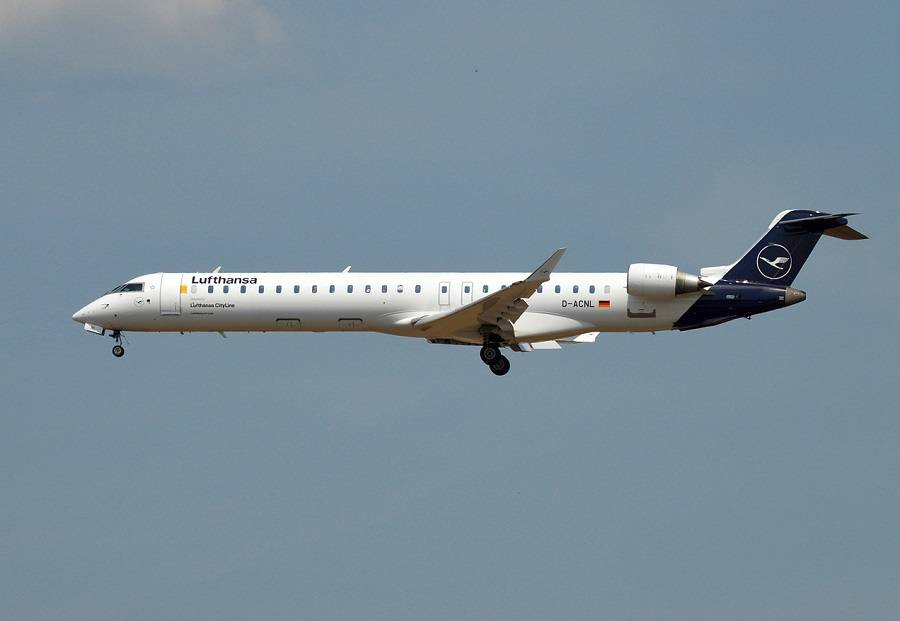 But on top of this, airports and airlines still have to work around bigger and smaller incidents. This one involved a Lufthansa CRJ-900, whose crew were performing flight LH-1372. This is a service from Frankfurt Airport (EDDF) in Germany, to Wroclaw Copernicus Airport (EPWR) in Poland. Lufthansa Cityline flies the route six times per week. It normally lasts just under an hour.

According to a passenger, the airline had to replace the aircraft before the flight could go ahead. As a result, the flight would leave about one hour and thirty-five minutes late. The Lufthansa crew used runway 25C to depart from Frankfurt, climbing their CRJ-900 to FL350. Their departure and flight were apparently uneventful until they started their descent into Wroclaw. 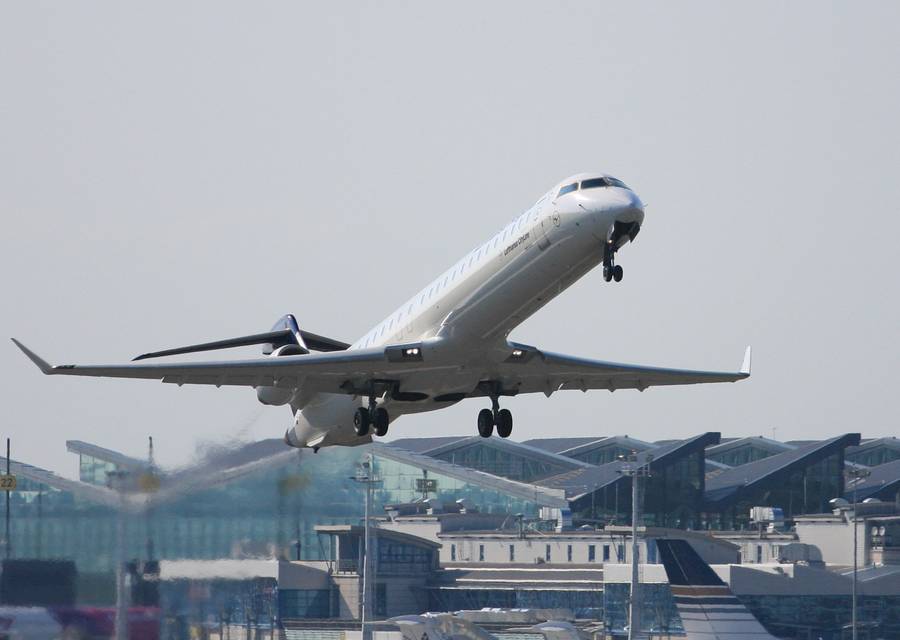 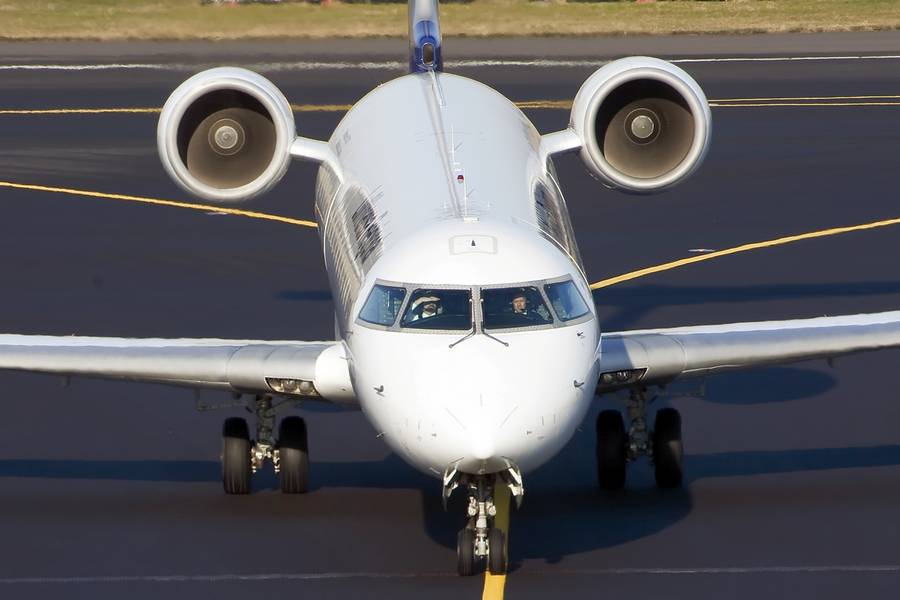 The Lufthansa CRJ-900 landed safely on runway 15 in Warsaw, approximately 45 minutes after their diversion. In total, the flight lasted about one hour and forty minutes. A passenger stated that the crew informed them about “problems with the brakes”. In the case of some aircraft, spoilers may be referred to as “speed brakes”. However, it seems probable that the crew used the term “brakes” to simplify their explanation.

Most airliners have spoilers on the wings that they use to reduce lift after landing. This allows as much of the aircraft’s weight as possible to go onto the landing gear. And this, in turn, makes braking much more effective. So the spoiler issue that the Lufthansa CRJ-900, was also a braking issue – or would lead to one, upon landing. Passengers also said that the crew told them to assume the brace position upon landing. 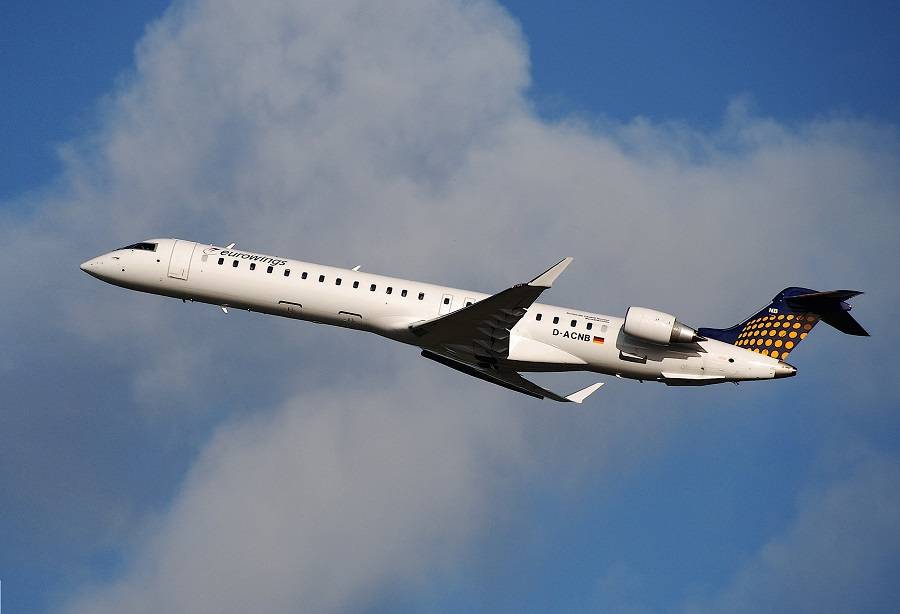 The incident aircraft would stay in Warsaw for approximately 15 hours, before repositioning to Frankfurt. It would resume service the following day. The Lufthansa CRJ-900 (CL-600-2D24) has tail number D-ACNB. It is just over 13 years old and has been in the Lufthansa Group since new. However, it flew in the colours of Eurowings, until January 2020. Lufthansa calls it “Wermelskirchen”.