While they are actively developing technologies for hydrogen, Airbus doesn’t think that it will see widespread use on airliners before 2050.

The early 2035 hydrogen Airbus will likely be an ATR turboprop replacement.

The 2050 estimate comes from a presentation on hydrogen and other technologies, that Airbus made for European Union officials. Airbus reiterated their intention to develop a hydrogen-powered airliner from 2035. However they clarified that this will be a regional aircraft, with relatively short range.

Previously, the manufacturer hinted that their next all-new airliner will use hydrogen. This now appears less likely. European officials were hoping to see studies for a hydrogen-powered A320 replacement, from 2033-35. Airbus’ 2050 estimate for widespread hydrogen usage seems to exclude this possibility. Airbus also has ATR under its wing. And based on this information, the ATR-42/72 seem like a better fit for the 2035 hydrogen aircraft.

At the same time, Airbus CEO Guillaume Faury stated that the company’s near-term focus is on evolving current jet designs. As we have seen, the company is seriously thinking of ‘re-winging’ the A320 family. While an ‘A321plus-plus’ or ‘A322’ is getting most of the attention, an A320.5 is just as keyin the single-aisle market, if not more. An A350 cargo variant would also fall under the evolutionary banner. This moves an all-new hydrogen A320 replacement towards 2050.

What is interesting here is that the 2050 timeline for hydrogen puts Airbus at a similar position with Boeing. Dave Calhoun, the American manufacturer’s CEO, recently stated that hydrogen won’t see use on a significant scale before 2050. This is consistent with previous statements earlier this year, that put emphasis on Sustainable Aviation Fuels (SAF). 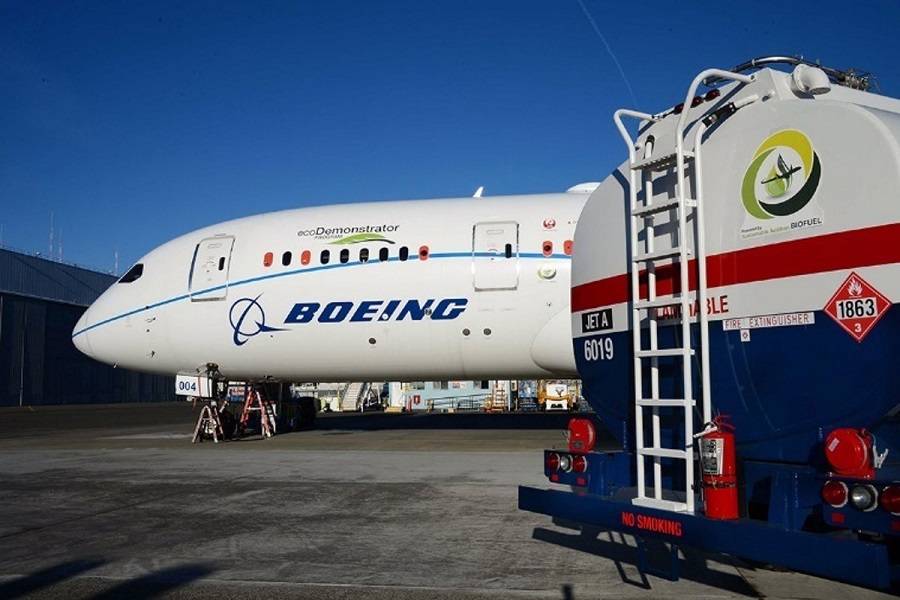 Airbus is also putting increased emphasis on SAF usage. They flew an A350 on 100% SAF in March – mirroring a similar Boeing flight in 2018, with a 777 freighter. The compatibility of SAF with existing aircraft, while burning cleaner than existing fuels, makes it quite attractive. However developing a workable supply chain for it, at reasonable cost, is still a challenge.

Just yesterday, we saw that Airbus is working with Safran and Daher on a distributed propulsion system. While the test aircraft will be hybrid-electric, the propulsion technology will apply to a propeller-driven hydrogen fuel-cell aircraft. This and other projects seem to corroborate Airbus’ commitment to a 2035 hydrogen turboprop – even if 2050 seems far away to many. 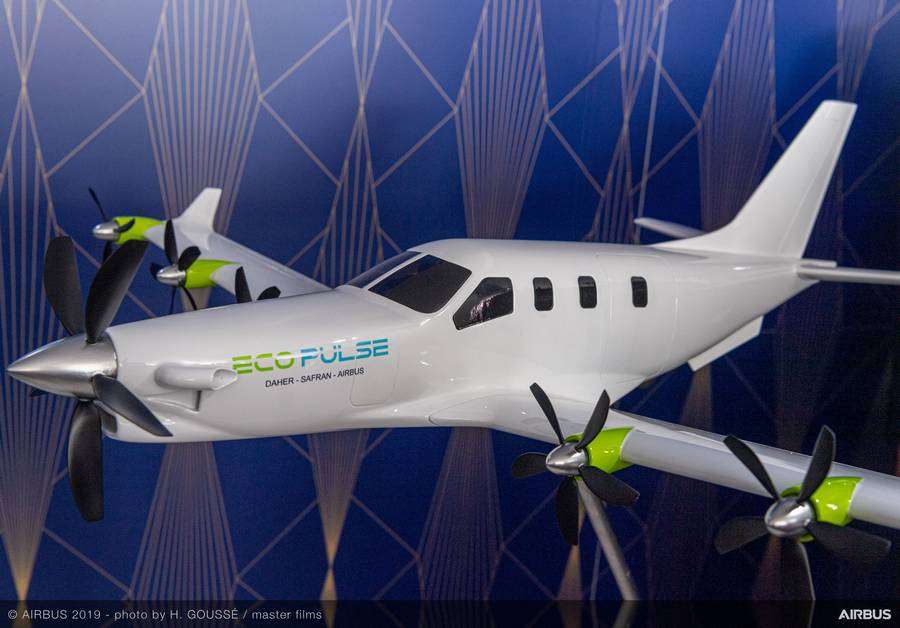 Also, recent information reveals that Airbus and Air France-KLM probed EU officials for green stimulus funds to support aircraft replacements. Their reasoning is that newer generations of aircraft can be 14-16% more efficient than existing models. So a widespread fleet renewal could have substantial environmental benefits. Such a move is unlikely to find much support, however. And besides, it would send the wrong message to the US, given attempts to end the EU-US tariff war for good!