Russian UAC and Mubadala from the UAE announced a partnership for a supersonic passenger aircraft. It will be made in two different versions.

Plans for a new Russian supersonic passenger aircraft have been making the rounds already for a few years. However, such a project would require substantial funding. Initially, there was a hope that existing technology might help. However that would not come from the Tu-144, the former Soviet Union’s only commercial supersonic passenger jet.

Sometimes called the ‘Concordsky’, it seems the Tu-144 used a fair amount of know-how from Concorde. It actually beat the latter to service, however. It used afterburning turbofans, a novelty at the time. Concorde used turbojets. While this gave Concorde a higher fuel consumption on the ground and at lower speeds, turbojets worked better at altitude, compared to early low by-pass turbofans. For this and other reasons, the Tu-144 never enjoyed the range and success (?) of Concorde. And given its age, the Tu-144 won’t be the basis for the new Russian supersonic passenger jet. 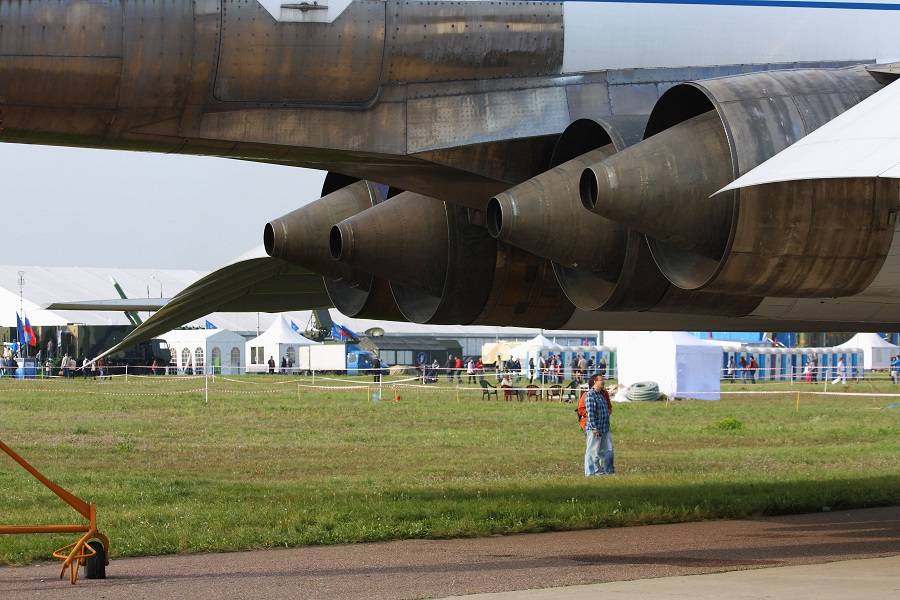 The four tailpipes of the Tu-144

Instead, UAC (United Aircraft Corporation) hoped to use technology from the Tu-160. The Tu-160 ‘White Swan’ (NATO: ‘Blackjack’) is a supersonic, swing-wing ground/surface bomber. The first of them flew in 1981. However, in recent years, the Russian military has worked on updating the supersonic planes. Not only that, they also digitized their engineering plans, and plan producing new airframes.

The above is why the now-Russian Tu-160 seemed to make sense, as a starting point for a commercial aircraft. Unfortunately, newer studies suggest that this is not practical. Complicated features, like the swing-wing, don’t really fit a commercial jet. This is something that Boeing found out in the 60s, when they cancelled the SST – almost to their demise. The Tu-160’s engines also don’t fit the passenger role well, and could struggle to meet noise regulations. 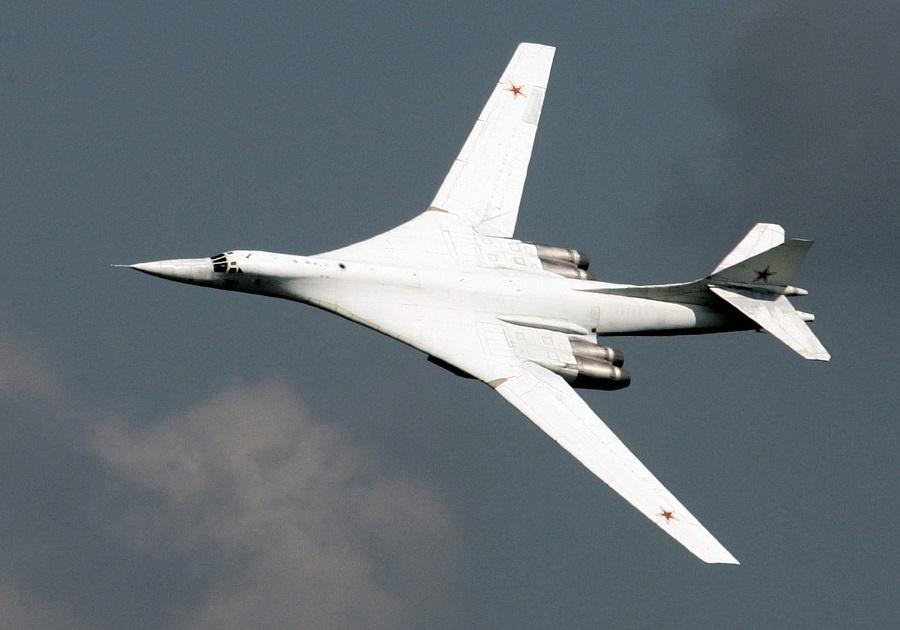 So now the plan is for the Russian supersonic aircraft to be a clean-sheet design. However, there was a Tu-444 supersonic airliner concept, appearing for the first time in 2003. But with little interest, Tupolev/UAC haven’t mentioned it since. Maybe this is about to change, however. There will be two layouts for the new aircraft. One will be a corporate/VIP jet, for 8 passengers. The other will have seats for 30 people.

And now the Russian manufacturers have a financial partner, for their supersonic project. Mubadala, an investment company from the United Arab Emirates, agreed to a joint venture, to fund the project. The amount of the investment from Mubadala wasn’t announced. But the Russian federation has already pledged $100 million on the aircraft. 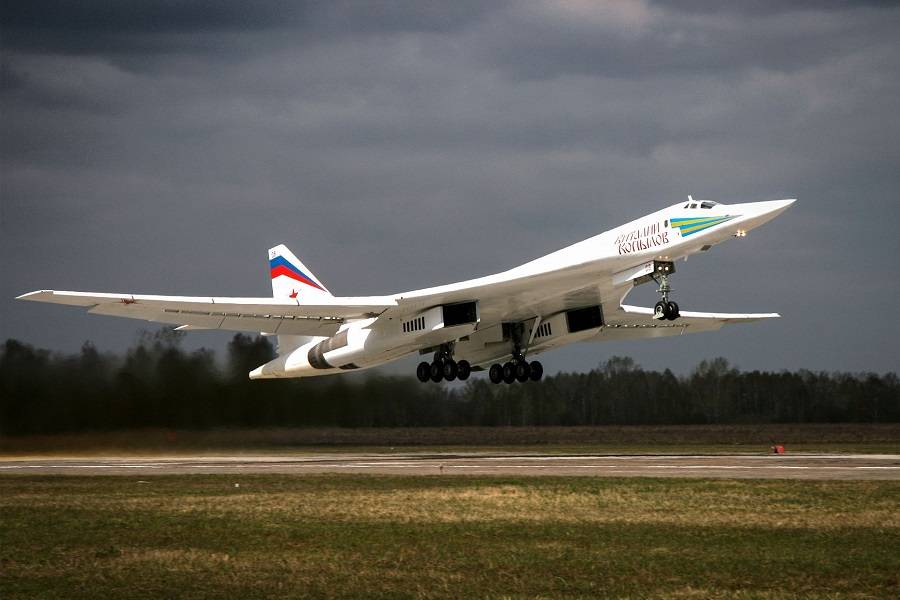 The Russian supersonic project joins other efforts for similar aircraft, from Aerion and Boom. The former’s AS2 is perhaps a bit smaller, as a mid-size corporate jet. Boom’s Overture will likely be somewhat larger. However the Russian aircraft may be faster than both of them. Boom and Aerion hope for speeds around Mach 1.2-1.4, to limit noise levels. There has been no mention of such concerns from the Russian side.

So, if all goes well, the Russian supersonic jet should enter service by 2027.