Concorde – Was It A Success, Or A Failure?

Was the iconic Concorde a successful design, or a failed one? And why, despite the public’s adoration, did it retire with no successors?

We have referred to Concorde before, in passing. We did it to explain the development of the 747, and why Boeing designed it for cargo. It was because the aviation world would go supersonic, of course. And we have to refer to the supersonic jet whenever we bring up newer moves for supersonic travel. These include the Aerion AS2 and the Boom project. 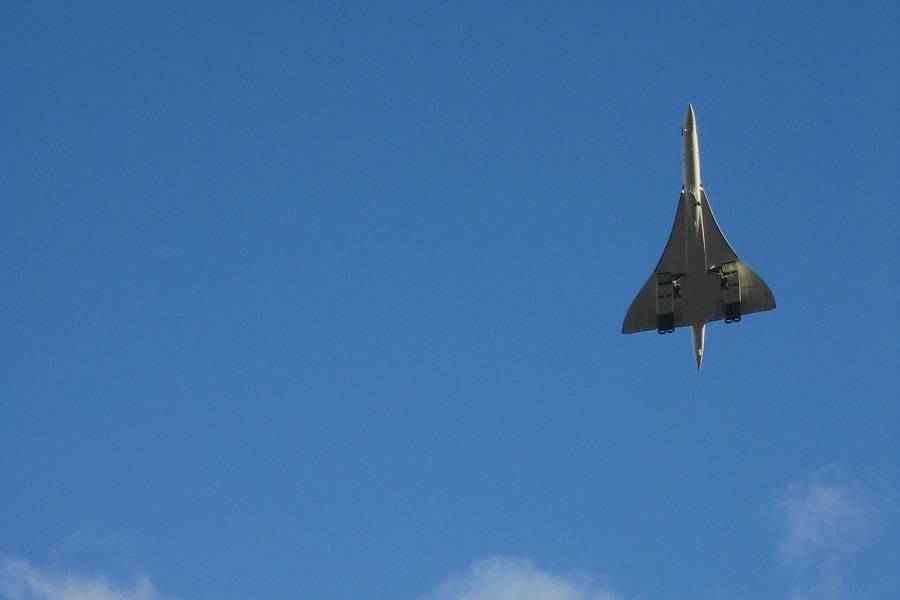 Before we go any further, we would like to clarify something, to keep the torch-bearing aviation fans at bay: Concorde was the most iconic, most amazing airliner ever to graze the skies. That’s not in question and this author greatly laments never getting the chance to fly in one. Despite its lack of commercial success, the aircraft is responsible for some aviation innovations that we take for granted today. It is worth mentioning some of these innovations here: 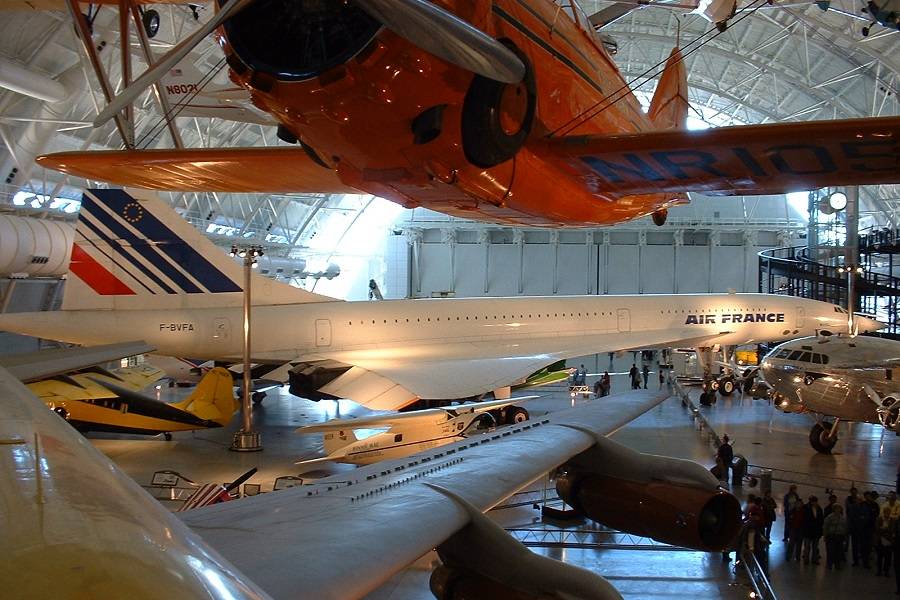 Other notable innovations included Concorde’s drooping nose. It didn’t just improve visibility. Its visor that came up in cruise, kept cockpit temperatures from rising too much. Also, the jet had supercruise capability, i.e. it maintained supersonic cruise speed without reheat/afterburner. Even some military jets couldn’t do that! And very few that could, would maintain it up to Mach 2.0+.

And these are the innovations that made it to Concorde ‘A’. Yes, its designers envisioned a ‘B’ model, too. So they had more innovations in mind, but didn’t think they were necessary or viable, for the first model. For instance, Concorde doesn’t use the area rule. British and French designers were aware of it. However, achieving the complicated shapes it would require, was too complicated and costly, with the materials of the time.

A ‘B’ model Concorde with better engines and more fuel is a tantalizing prospect. But realistically, it never had support. In fact, the whole history of the aircraft’s development is a case of ‘almost canceled’, at many steps. But it always went ahead. Why? Because everybody knew that aviation would eventually go supersonic. 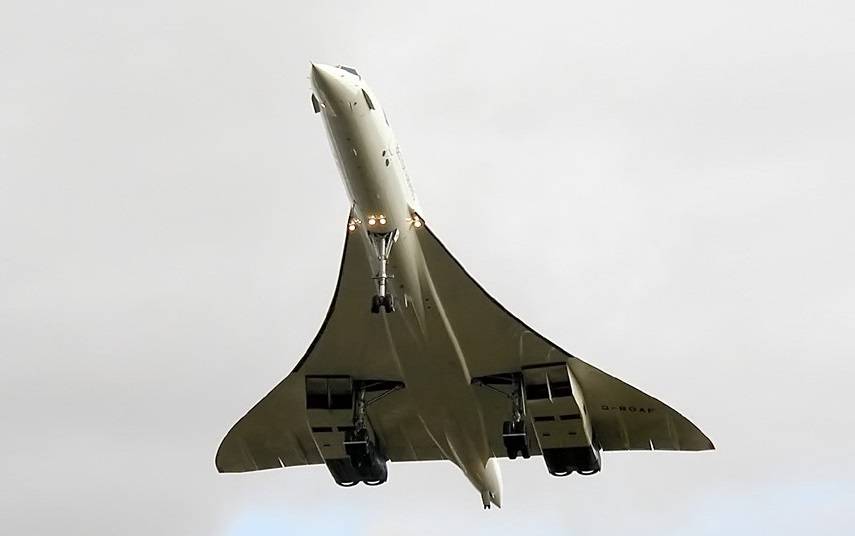 Engineers and designers had to solve a riddle, to get Concorde to work aerodynamically. It needed a wing with low drag at around Mach 2. But it also needed to take off at something resembling a reasonable speed, from a reasonably long runway. This led to years of high and low speed testing, with dedicated test aircraft, to develop its beautiful delta wing. This wing is the reason that the plane lands at such a high angle of attack. And it needs long landing gear legs for the same reason.

Initially, British and French designers agreed on two versions of Concorde. One would be medium-range flying at Mach 1.2 and have four engines. The long-haul version would have 150 seats and six engines, to cruise at Mach 2. The smaller jet didn’t attract any interest from airlines, so it quickly disappeared. But the availability of the Bristol Siddeley (later Rolls-Royce) Olympus engines, meant that four were enough anyway.

These engines are a long story in themselves. Bristol Siddeley first developed them for the Avro Vulcan. But that beautiful beast was subsonic. So, engineers then re-developed the engines for use in the TSR.2, that would have replaced the Vulcan. This jet was arguably as advanced as Concorde. Its cancellation came after prototypes flew… so the engine was available. Rolls-Royce later took over Bristol Siddeley, and developed Olympus 593, together with Snecma (later renamed ‘Safran’).

Some often accuse the plane’s designers of shortsightedness. Surely, they could have seen how inefficient the plane would be, they say. Well, no. Because ‘efficiency’ wasn’t really about fuel at the time. Today, fuel is the highest cost driver of an airline. This wasn’t the case in the 60s, when the Concorde was taking shape.

Efficiency had to do with how many trips a plane could make in a given amount of time. So the plane’s incredible speed made it efficient, by default! Environmental concerns… weren’t a concern. Noise was, but designers believed that ‘hush kits’ could reduce it, later. And then there’s the matter of Boeing, and the other Americans. Britain and France were certain that US manufacturers were preparing their own supersonic airliners. So they were keen to get in the market first, if they could.

Concorde: Ahead Of Its Time, A Time That Never Came

Also, many forget that widebodies didn’t really exist before Concorde. The latter’s engineers thought it compared favourably with the long-haul single aisle jets of the 1960s. But when they appeared, widebodies made long-haul not only more comfortable, but efficient – for the times. And by then, the word ‘efficient’ definitely referred to fuel. A Concorde burned about 3.5 times the fuel (per passenger) of a DC-10 covering the same distance.

Predictions in 1967 called for 350 Concorde sales by 1980. And they weren’t quite as ambitious as some think. At one time there were over 100 orders for the aircraft, plus over 70 options. Actual production was only 20 aircraft, of which 6 flew only for testing. British Airways and Air France eventually got seven each. By the time production ended in 1979, it was clear that “everyone would NOT go supersonic”, after all. Not yet, anyway.

There are many reasons why the plane failed commercially. But even before that, it never made money for its makers, BAC and Sud Aviation (later Aérospatiale). In the end, the aircraft was six times overbudget. It still went ahead thanks to government support, and nothing else. Then came the complaints. First, they were for noise. Some complained about sonic booms. Others about noise around airports.

And then came the first (1973) and second (1979) oil crises. Their effect, among many others, was to throw Concorde’s “efficiency through utilization” theory out of the window. Never mind the manufacturers, some argue that the plane never made money for the airlines, either. British Airways and Air France quickly operated it as a business-class only service. But in terms of amenities, it was closer to what we call premium economy today – apart from the food and champagne, of course. 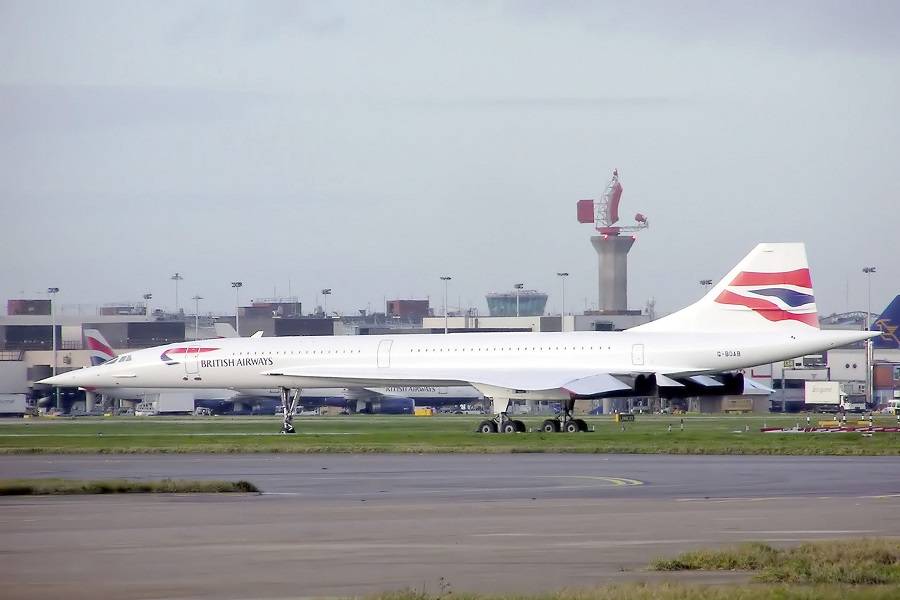 But even this way, Concorde still didn’t make money. British Airways famously asked passengers (whose companies paid their fare) in the 90s, what they thought the ticket price was. The answers averaged higher than the actual ticket price. So, BA raised the fare accordingly! Whether they made a profit on the flights after that, is a point of contention…

After its first flight in 1969, the plane entered service in 1976. Both airlines eventually retired it in 2003. That was a sad event for all aviation geeks out there. So was it successful? If you answer the question as an accountant or investor, the answer has to be an emphatic ‘NO’. People unfortunately want cheap flights more than fast flights. Well – most people. Some may well disagree. And to answer their concerns, we will turn to Aerion and Boom…