A KLM 737 passenger aircraft landed safely after its forward cargo door opened in flight. The crew did not have to divert for this incident.

The busy summer season (in the northern hemisphere) is putting a lot of pressure on airlines and airports. Different entities have ramped up their operations at different paces, which is one part of the problem. The other is that Europeans and others are pushing summer traffic to 2019 levels (for some destinations, even higher). 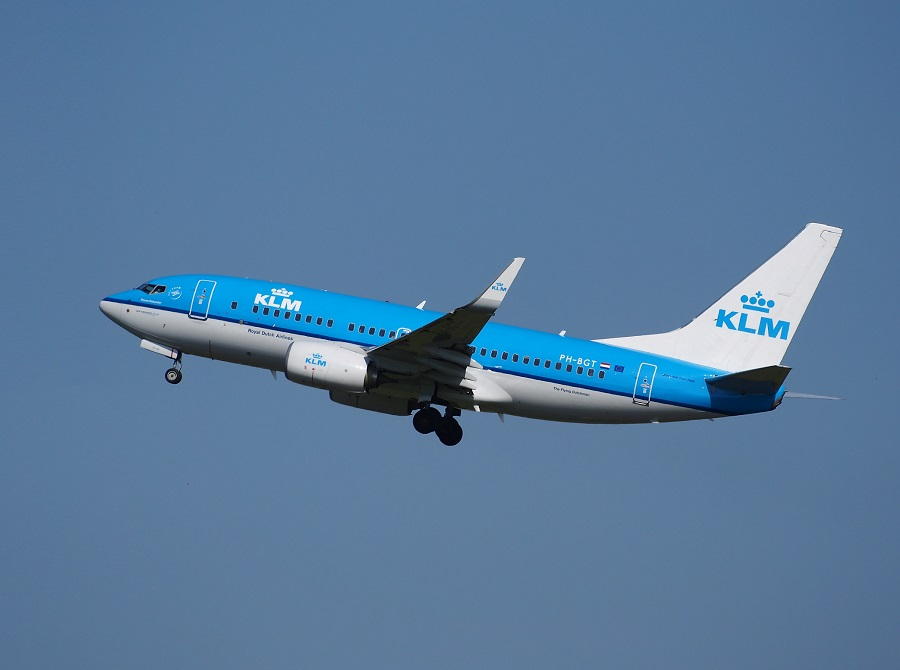 In this environment, airlines hope to avoid other incidents. Thankfully, the misbehaving cargo door in this KLM 737 didn’t disrupt the plane’s schedule too much. The event happened on Tuesday the 2nd of August. It involved flight KL-1542 a daily morning service, departing from Leeds Bradford Airport (EGNM) in the UK. Its destination is Amsterdam’s Schiphol Airport (EHAM).

When/Where Did It Happen?

This is only a short flight across the North Sea, lasting just 45-50 minutes. The KLM 737 flight featuring in this cargo door incident departed with a delay of just over an hour. At 11:56 am (local), its crew took off from Leeds-Bradford using runway 32. This short flight called for a cruise altitude as low as FL270. The aircraft only stayed there for a very short time. 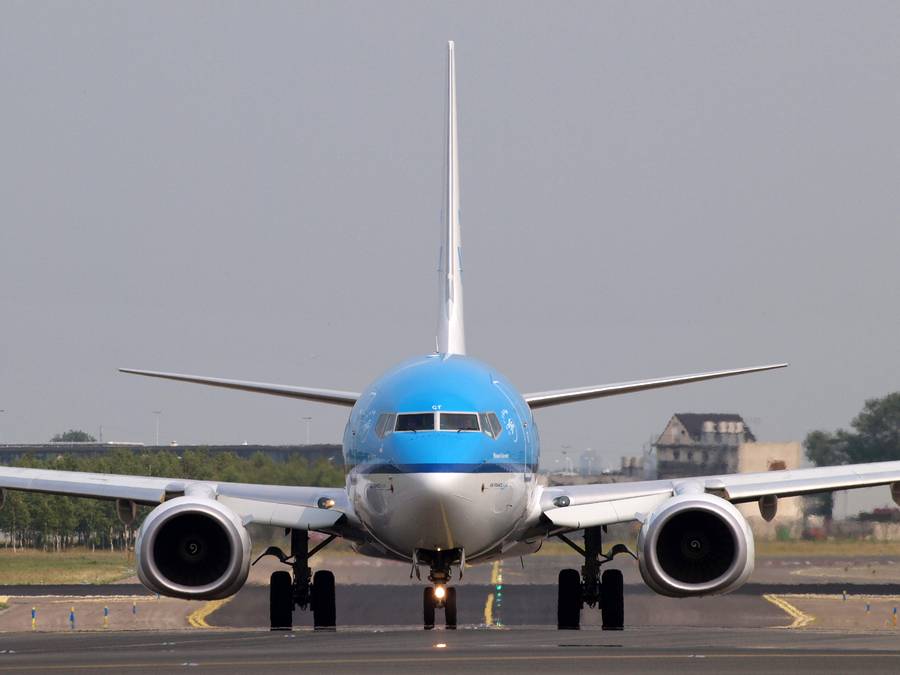 Early sources suggested that the incident happened very close before the landing. According to KLM, the issue that the 737 crew had with their forward cargo door happened over the North Sea. This is a bit vague, as nearly half the flight was over this body of water. But it seems likely that the event took place during the flight’s descent or approach. In any case, the airline stated that the event happened because of “a technical defect”.

The flight crew landed their aircraft safely in Amsterdam, using runway 18R. As the aircraft taxied in to park, a video shows that its cargo door was partially open. The airline reported that no suitcases or cargo departed the aircraft for the cold North Sea waters – or the ground. And more importantly, KLM also stated that the passengers were not in danger in this event. Plus, the next flight departed on time. However, an investigation into the incident is underway.

KLM 737 cargo door opens mid-air on a flight between Leeds and Amsterdam. The plane landed safely moments after the incident with no injuries reported.

Like all 737s, this KLM 737 has a cargo door design whereby the door opens inwards. The disadvantage of this design is that the door takes up a bit of space in the hold, as it articulates open and closed. Other aircraft, like the A320, have cargo doors opening outwards, making all the internal space available for luggage and cargo. 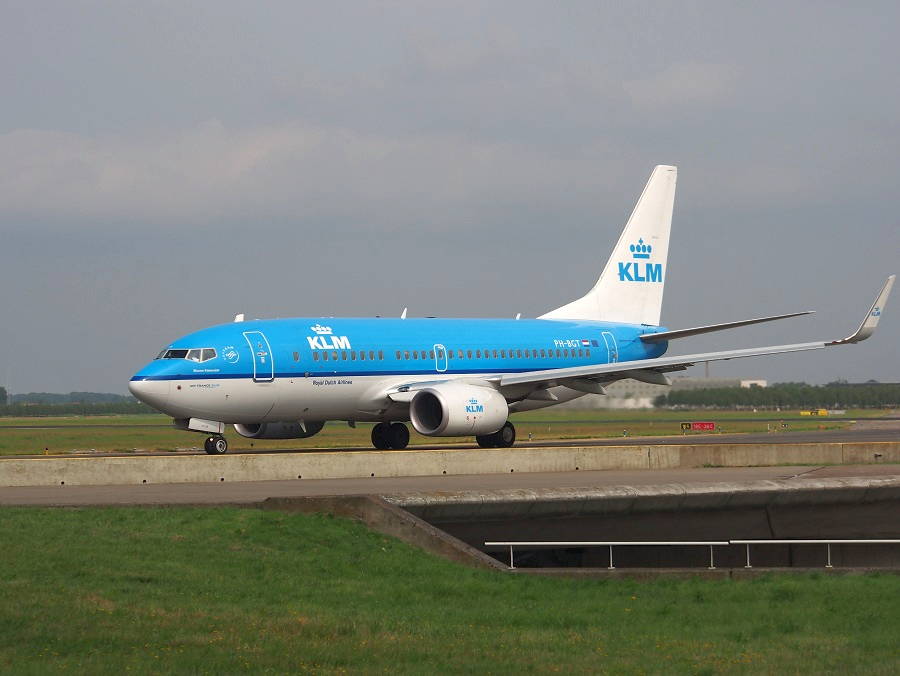 But the inward opening cargo door design has a key advantage. The pressure differential itself can keep the door closed, pushing it up against the frame of the aircraft. So outward-opening designs have to include much more substantial and redundant locking systems, to keep the door closed. In a 737 with positive pressure, opening such a door in flight would be very difficult.