Dreamliner Production Down To 5 Aircraft Per Month

With airlines parking their widebodies, Boeing has had to make another reduction in its Dreamliner production output. This follows similar moves, and not all of them were due to the coronavirus. The latest reduction is from 6 aircraft per month, down to 5. Boeing made around 14 Dreamliners per month, in mid-2019.

Boeing’s 787 Dreamliner is its newest completely new design. Along with Airbus’ A350, it has introduced new manufacturing technologies for aircraft of this scale. The Dreamliner specifically addresses the need for ‘long & skinny’ routes. These promise to connect city pairs with less demand than before, enabling point-to-point operations for long-haul.

After a decade in production and with its ‘childhood’ problems long-sorted out, the Dreamliner’s production should now be trouble-free. But it isn’t. First, Boeing decided to split productions of the different versions of the aircraft, to two different factories. The manufacturer cited practical reasons for this.

From the beginning, Boeing has been building the 787-8 and 787-9 aircraft in Everett, Washington. But production of large sections of these jets took place in Charleston, South Carolina. Boeing has been carrying these fuselage sections to Everett using its massive 747-400 Dreamlifter conversions. However, the longer fuselage section of the 787-10 won’t fit in the Dreamlifter. So, unable to get these to Everett, Boeing completes the final assembly of these longer Dreamliners in Charleston.

In October this year, Boeing announced that production for all Dreamliner models would move to Charleston. This will happen from next summer. Some observers believe that Boeing may be playing different employee unions against each other, in this move. Some quality control problems in the Charleston factory didn’t help.

The reality is that the manufacturer has been losing money before the pandemic, because of its 737 MAX woes. With its short and medium-haul ‘cash cow’ out of commission, the manufacturer should have made good its Dreamliner production. Boeing didn’t, or couldn’t. To be fair, having two production lines for a single type was less than ideal. Boeing may have been hoping to wait out the end of the 747’s production. This, would have created room for more Everett production. Alas, world events conspired against it. 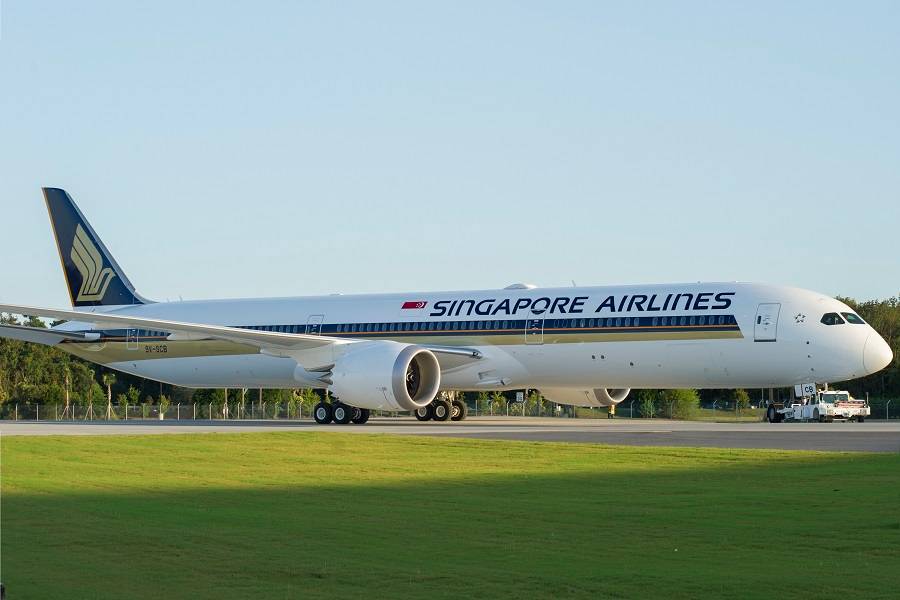 The cut in the rate of production from six to five Dreamliner aircraft, will happen by mid-2021. That this is the same time as the move of the whole 787 production line to Charleston, probably isn’t coincidental. Previous production delays had to do with adding inspections due to production issues. But in any case, many airlines are not in a hurry to pick up their aircraft.

The Dreamliner is not like the MAX or other narrow-bodies. Even in the crisis some airlines want their new, efficient smaller jets, parking the older ones instead. This doesn’t happen with 787s or A350s. We have already seen airlines like Qantas, picking up new jets and immediately putting them in storage.

Short and medium-haul operations should get a boost from a vaccine in a few months. But Boeing and the airlines know that long-haul, even the ‘long & skinny’ kind that suits the Dreamliner so well, will have to wait longer. And even when these routes return, full recovery for Boeing will have to wait for the airlines’ recovery. 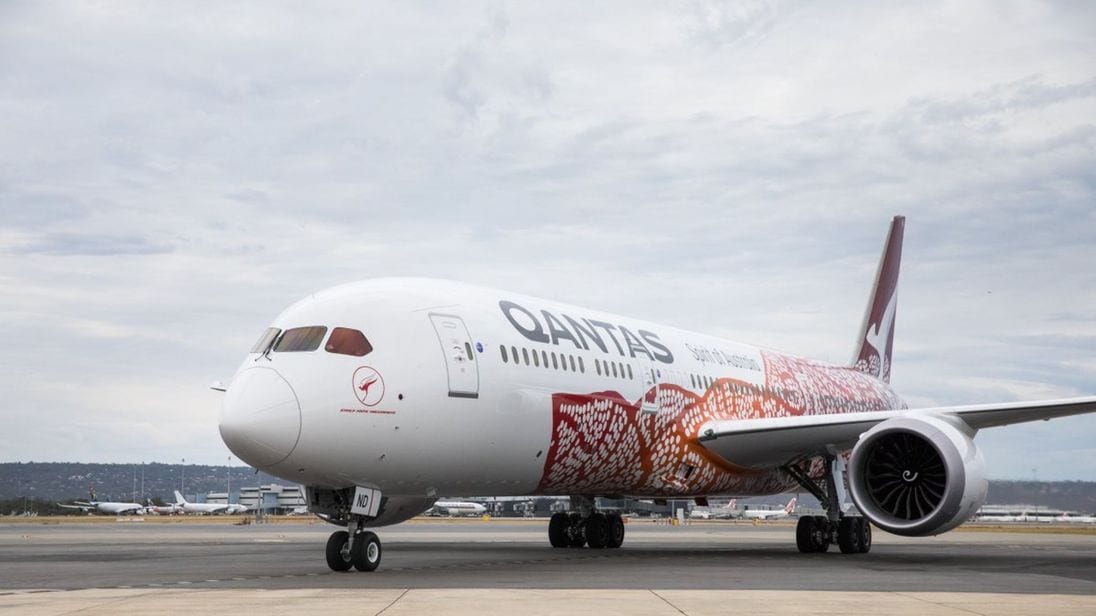 To recover, Boeing will have to get to a point where deposits or Pre-Delivery Payments (PDPs) return to normal. In the pandemic, PDP payments have gone out of the window. Airlines are bleeding cash, so Boeing and Airbus can’t push them to keep these payments coming on schedule. Airbus, too, cut production of its A350 down to around 5 jets per month, well before Boeing’s latest Dreaminer readjustment. Boeing doesn’t expect PDPs to normalize before two years from now.

Boeing Is Due Some Good News

All-in-all, Boeing has its hands full. The MAX crisis is finally moving to its resolution, and the jet is getting some much-needed sales, as we saw. But the rest of the manufacturer’s programmes have their own headaches. The 777X is already behind schedule. More importantly, its certification, after the MAX, will get more scrutiny. Same for the MAX-10, when it comes. And the Dreamliner production line move will have its own challenges.

Boeing is big. The 747 line is still on, and the 767 production won’t end before at least another 7 years. Plus, the company has a number of military projects, in production or under development. The company will hope that at least the US-EU tariff war will end. Its MAX deliveries are about to restart, and the money from them will be an urgently needed boost.