Seventeen years ago on this date (24th October), the iconic Concorde made its final commercial flight. 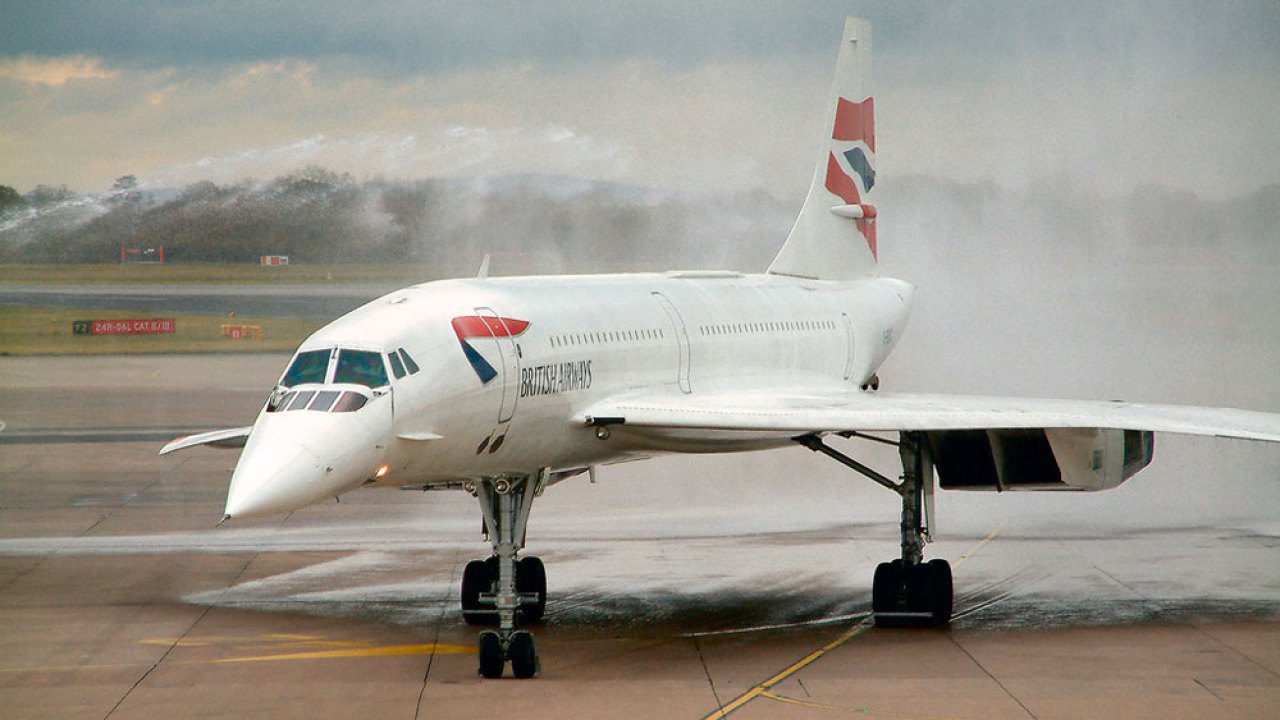 The supersonic flight was operated by British Airways (BA2002) and was from New York City’s John F. Kennedy Airport (JFK) to London Heathrow (LHR). 100 Passengers were enjoying the luxury of supersonic flight for the last time.

WHY WAS THE CONCORDE SO SPECIAL

Built-in the 1960s as part of a joint venture between the United Kingdom and France, the Concorde was the first supersonic commercial aircraft. It was capable of flying 11 miles above Earth and reaching speeds of 1,350 miles per hour whilst carrying anywhere from 92 to 128 passengers.

The Concorde made it possible to travel between London and New York in just under three and a half hours. This made it perfect for business travelers and those with thick wallets wanting to go on a quick getaway.

WHY WAS CONCORDE RETIRED?

Passenger numbers fell after an Air France Concorde crashed minutes after taking off from Paris in July 2000, killing all 109 people on board and four on the ground.

The plane ran over a piece of metal on the runway, bursting a tire which caused the fuel tank to ignite as it was taking off.

The 9/11 attacks in 2001 also had a severe impact on the number of people choosing to fly.

The operators also blamed rising maintenance costs. Although advanced when it was launched, 30 years on the planes were outdated and expensive to run.

By the time Concorde was retired, it was the only aircraft in the British Airways fleet that required a flight engineer. 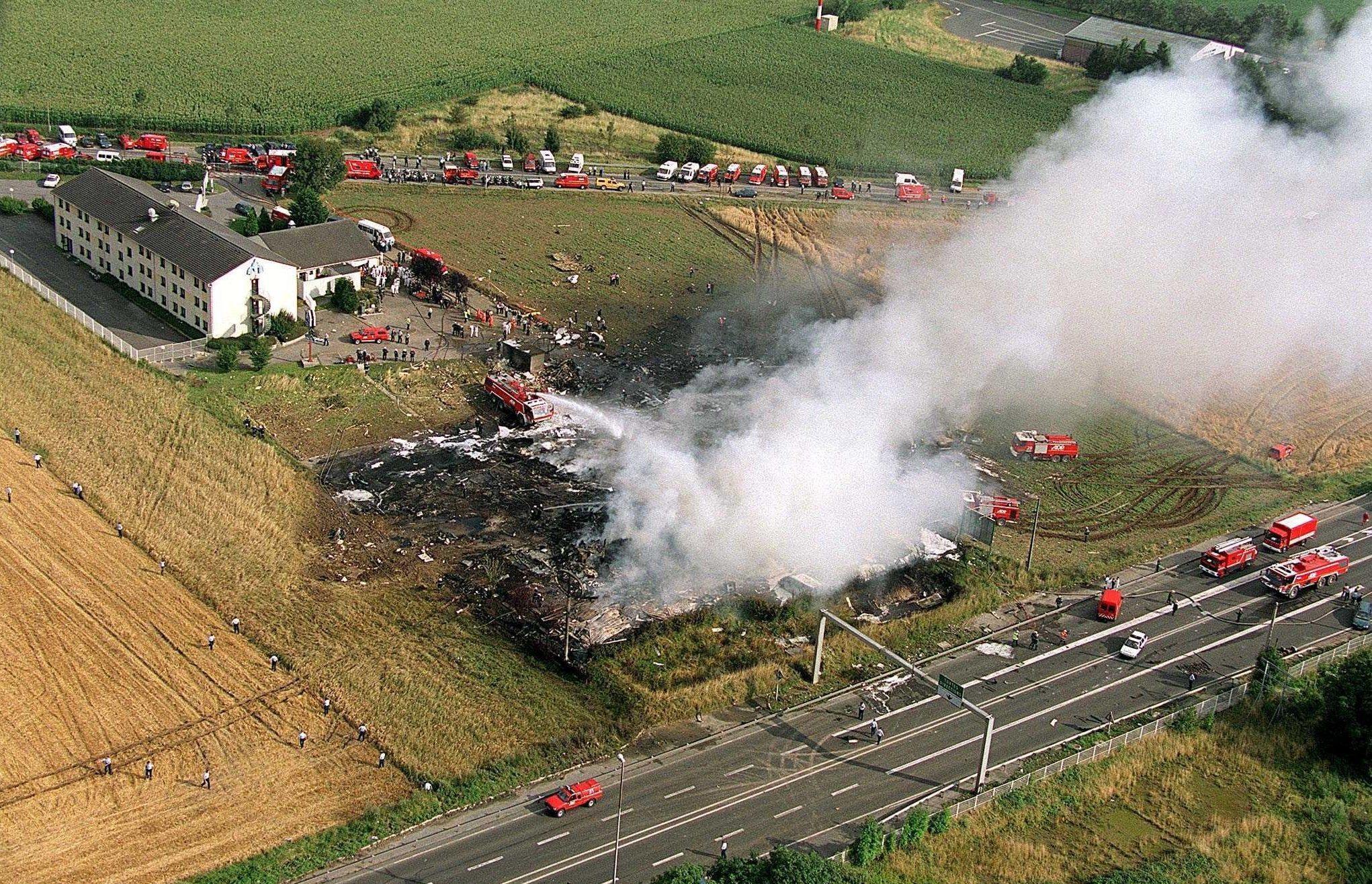 WHAT HAPPENED TO THE RETIRED CONCORDE

Twenty Concorde planes were built in France and the UK – six prototypes and development aircraft and 14 service planes which were operated by Air France and British Airways.

The last Concorde built and the last to fly went on display in October 2017 at the Aerospace Bristol museum, a new £19m center in Filton.

Concorde number 216 was moved to its new home by engineers from British Airways and Airbus, who towed the iconic aircraft across Filton Airfield and up a ramp into the new purpose-built hangar.

Filton was where half the Concordes were constructed, the others being built at Toulouse.

The six other retired BA service planes are on display at Heathrow airport, Manchester airport, Barbados airport, the National Museum of Flight near Edinburgh, the Museum of Flight in Seattle, and New York’s Intrepid Sea-Air-Space Museum.

Air France also had seven service jets but one crashed and another was broken up for spares.

The two original prototype aircraft, numbers 001 and 002, are on display at the French Museum of Air and Space at Le Bourget and the Fleet Air Arm Museum at Yeovilton.

Two pre-production aircraft, numbers 101 and 102, are now at the Imperial War Museum, Duxford, and Orly Airport in Paris.

Two development aircraft built for testing, numbers 201 and 202, can be seen at the Airbus factory in Toulouse, and the Brooklands Museum in Weybridge. 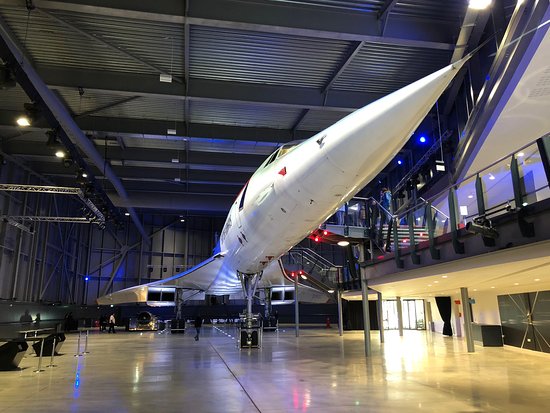