Sriwijaya Air – Autothrottle IS Connected To The Crash

Indonesian investigators today confirmed that the autothrottle system made an uncommanded move shortly prior to the Sriwijaya Air crash. This follows some ambiguity about the system’s involvement in the sequence of events.

Information on the autothrottle system on the Sriwijaya Air jet has been unclear, with relation to the crash. We knew that the system malfunctioned in previous flights in this particular aircraft. According to those reports, a previous crew that experienced this malfunction did not write it up properly in the aircraft’s log. Earlier reports suggested the possibility that weather was a factor. Investigators have since confirmed that a previous thunderstorm was behind the aircraft, at the time of the accident.

Search and Rescue recovered the Flight Data Recorder (FDR) three days after the crash. Investigators were able to download it successfully. Unfortunately, the Cockpit Voice Recorder’s memory module separated from the pinger/locator. SAR teams found the latter, but the memory module is still missing among the mud and debris in the bottom of the sea. However we now know that the Sriwijaya Air’s FDR’s data pointed Indonesia’s authorities towards the autothrottle. The device, along with other key components, have been sent abroad for more testing.

The crash happened on the 9th of January. ICAO rules state that Indonesia’s National Transportation Safety Committee (NTSC) should produce a report within 30 days. NTSC originally planned to deliver this report today. But they since decided to first make a separate briefing to the families of those lost in the crash. Information on the autothrottle of the Sriwijaya Air aircraft is coming from the families.

How The Autothrottle Ties In With The Sriwijaya Air Crash

Rafik Alaydrus, who lost his wife in the disaster, said:

“The NTSC hasn’t reached any conclusion on the cause of the crash, but they did say that there was an uncommanded backward movement of the left throttle lever while the autopilot was in operation.” 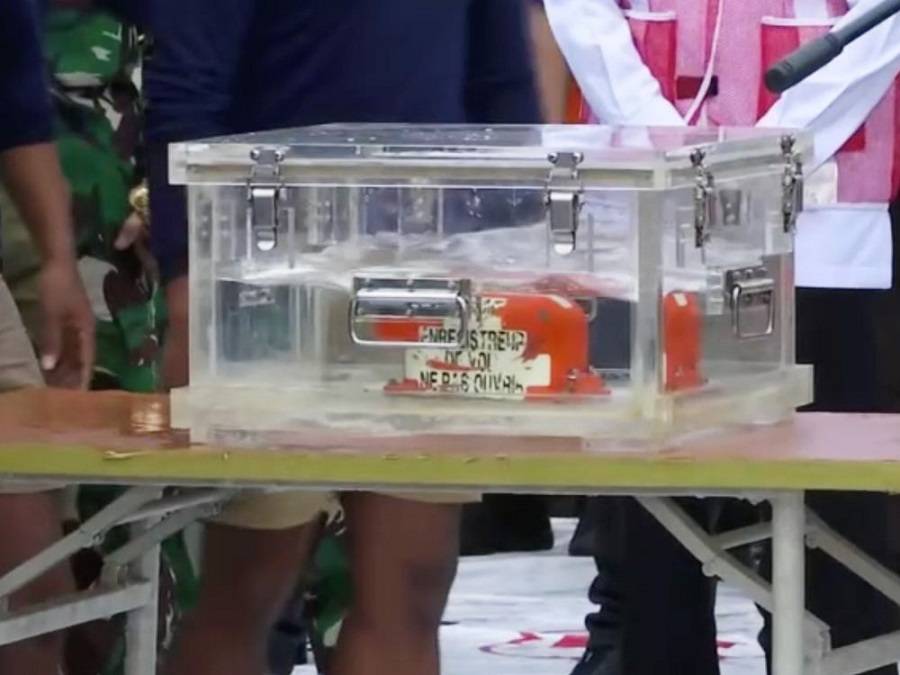 Prior to this autothrottle information, the official facts of the Sriwijaya Air crash, were as follows:

The aircraft, a 27 year-old 737-500, took off from Jakarta Airport at 14:40 local time on January 9th, performing flight SJ-182. The crew was talking to Jakarta Departure, who initially cleared them to FL290. Climbing through 7900 feet, the crew requested an easterly deviation, due to weather. ATC cleared them to a heading of 075, restricting their clearance to FL110 due to traffic.

Soon ATC cleared the crew to FL130. The crew acknowledged this instruction normally. But a minute later the ATC controller noticed that aircraft was turning left, to a northerly heading. It was previously making a wide turn to the right, to 075. The controller queried the crew about their heading, but got no reply. The aircraft then began a very rapid descent, until ATC lost radar contact. 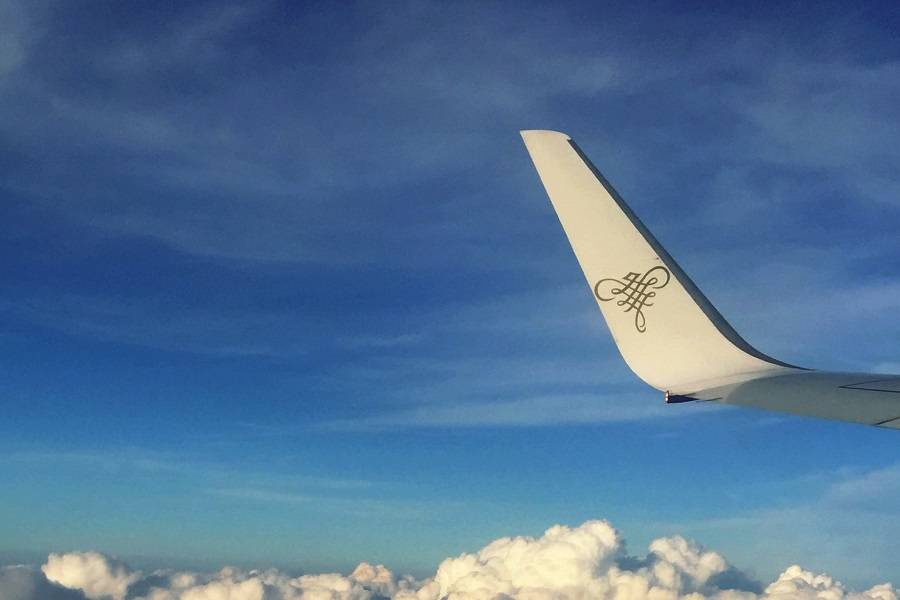 The relative’s report on the left (No1) throttle rolling back uncommanded, would be consistent with the aircraft’s change in direction, towards the left. This makes the autothrottle a part of the sequence, leading to the Sriwijaya Air crash. However this sequence of events poses as many questions as it answers.

The NTSC still hopes to retrieve the CVR. Investigators know that the autothrottle likely did something the Sriwijaya Air crew did not expect, leading to the crash. But until they know what the pilots were doing at the time, they can’t have the full picture.

We will update this article if more information comes out of the Preliminary Report.