Israir’s management is considering a complete fleet change for the airline, switching to the Airbus A220! This steals a page out of AirBaltic’s book.

Israir has had an eventful few years. After getting in financial trouble (largely outside the company itself), the airline recently got new owners. They include Rami Levy, a supermarket chain owner in Israel, and other well-known investors in the country. The company’s future looks a bit safer now. And it now seems that Israir could be in for a change to an Airbus A220 fleet. 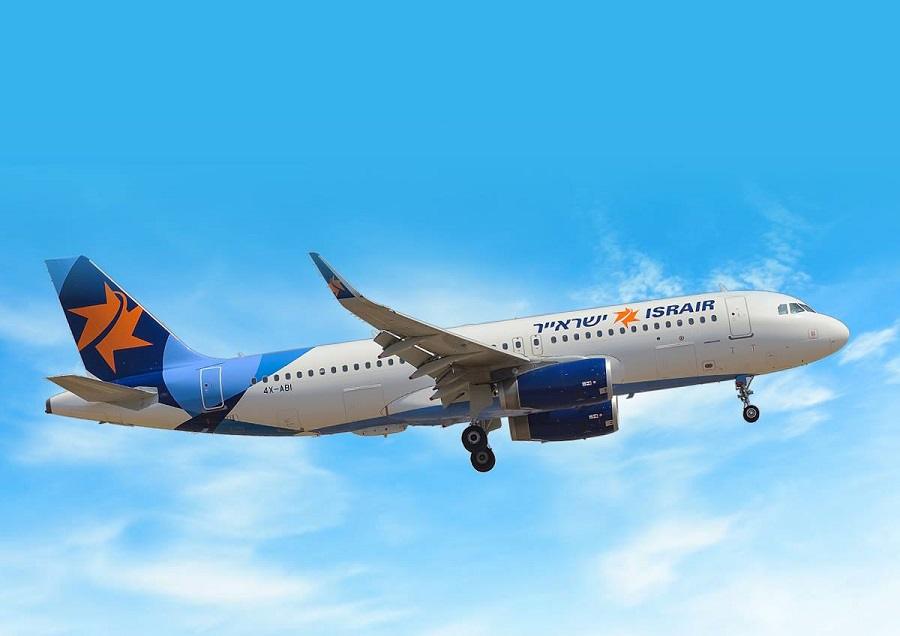 We saw something similar with AirBaltic. This airline evolved over time, first as a regional carrier in the Baltic, then changing roles, with a 737 fleet. But they kept some of their smaller aircraft alongside those Boeings. That eventually changed, when a fleet of Airbus A220-300s replaced all aircraft – and now Israir is contemplating something remarkably similar.

While AirBaltic had 737s and Q400s, Israir has A320-200s and ATR72s. Different makes and models, but very similar roles. Population size comparisons between the two regions aren’t night and day, either. Israir is probably thinking of this, and the fact that AirBaltic has been singing the praises of its new Airbus A220 fleet.

What Is Attracting Israir To The Airbus A220?

Way back when Israir’s prospective new A220 was still the Bombardier CS300, its role was to beat the Airbus A320. A change of ownership changed its name, but the plane still is what it is: about 20% more efficient, per seat, than the A320-200. That’s what Israir has now. The only fly in the ointment, is that it has fewer seats. But is that really a problem?

The A320s the airline now has, all have a single-class layout with 174 seats. The Airbus A220-300 Israir is smiling on, has 135 to 145 seats (depending on which airline you ask) with the same layout. Whether this is really a problem or not, only the airline itself knows. But even Air France is replacing its A319s and A320s with this aircraft…

Of course this still leaves those ATR72s. Israir could order the Airbus A220-100, too, if they decide it’s necessary. Technically, this model isn’t as efficient as the -300, assuming both are full. But the airline performs domestic flights within the country, that could benefit from reduced capacity. Or they could readjust their operations, switching to a more ‘raw’ LCC model. Obviously having both variants isn’t really a logistical headache.

A Not Inconsiderable Current Fleet

But before we get too carried away with Israir’s prospective Airbus A220 fleet… let’s look at their current one. The airline has seven aircraft. Four are Airbus A320-200s. The other three are those ATR72s. And there are two noteworthy details, shared among all of them. Firstly, they are relatively young. Both types average at just over 10 years old. 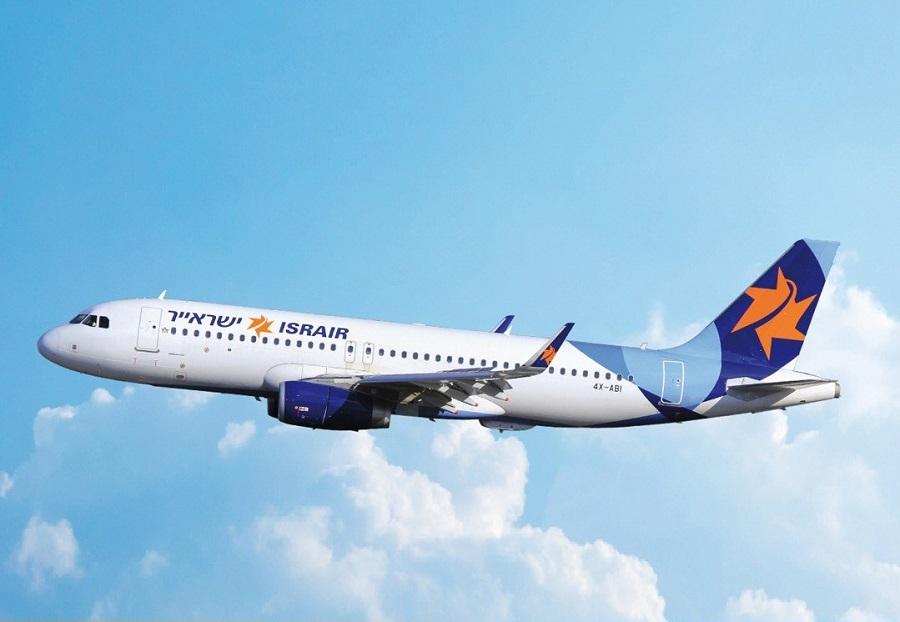 Secondly, only two of them (one Airbus, one ATR) belong to lessors. The airline owns most of its small fleet. Given its recent financial woes, this is a big plus for the airline. It also means that they are bleeding less cash than many others out there, during the pandemic. And of course it could make Israir’s switch to new A220s, that much easier.

Israir CEO Uri Sirkis states that they updated these lease contracts with conditions allowing for a switch to Airbus A220s. The plan is to get seven A220s for its four A320s and three ATRs. He didn’t specify which Airbus A220 variant Israir would go for. The A220-300 must feature in the airline’s plans, but perhaps not exclusively so.

Speaking of lease agreements, we recently saw that Israir dry-leased simulator training, at Etihad Aviation Training, in Abu Dhabi. Etihad doesn’t have any Airbus A220 simulators, yet, for Israir. But it’s probably too early for that!