Boeing’s continuing delays in the 777X programme mean that Emirates will have to keep its A380 fleet around for longer. But is this a problem?

Emirates is the biggest user of the Airbus A380. The airline has 117 of the aircraft in its fleet, with more due for delivery. But the airline was a launch customer of the type, so their oldest models are coming of age. They have already retired one aircraft, and more would be on the way soon. However this may have to wait. In a recent interview, Emirates’ president Sir Tim Clark confirmed that retirement plans on their A380 fleet, hinge on development delays in the 777X. 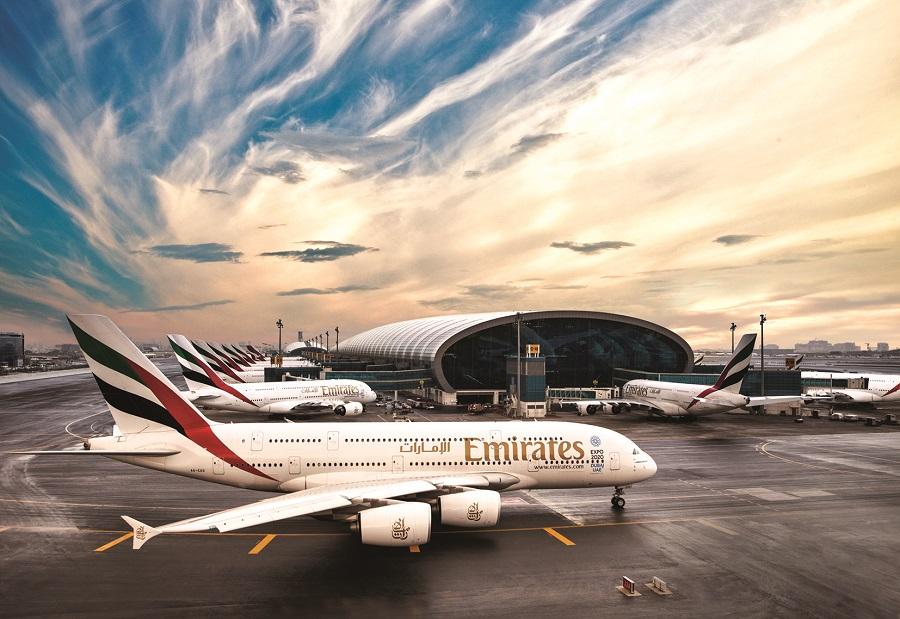 It’s really not a surprise. The A380 may be the biggest passenger aircraft around but Emirates’ 777X fleet soon hold second place. The airline originally hoped to start receiving the new jets in 2020. They are now looking at a delivery schedule beginning in 2023, “or even later”. The two aircraft will have a lot of overlapping utility, so plans (and delays) in one affect the other. And unlike many other operators of the aircraft, Emirates’ location and mode of operation made the A380s workable. With so many of them in their fleet, you’d hope so!

The type is actually not the most numerous aircraft in the airline’s fleet. That would be the Boeing 777-300ER, with 124 aircraft. Emirates is the world’s largest 777 operator, too. But until the 777X arrives, the A380 is for Emirates the aircraft that generates 85% of its profit! Or at least it did, before the pandemic. Their 117 jets could seat anywhere between 484 and 615 people, but they brought in the money. And that is because according to Sir Tim Clark, they were always full!

Of course the pandemic forced the airline to park most of these jets. However they have since started flying to Asia and elsewhere in the Middle East. Flights to Australia could soon return as well. So despite the 777X’s arrival, there is still some life for the A380 with Emirates yet. And if everyone’s hopes for this summer come to fruition, it should once again return to profitability.

However, those 777X will eventually come, and start replacing Emirates’ A380 and 777-300ER fleets. But this was always the plan. In fact, in the original schedule, Emirates would have received its first 777X before taking delivery of its last A380. They still have five A380s to pick up, as of now! So a substantial transition period between the planes was always in the picture.

We have talked about the Hub & Spoke Vs Point-to-Point debate before. The A380’s purpose is to handle the former, and as it turns out, this isn’t practicable in many parts of the globe. However it can work for the Gulf states. The worry, for Boeing, is that the same could well be true for their upcoming plane. The question is, will the 777X replace the A380 for airlines like Emirates, or can it fill more roles, in more corners of the world?