Windracers ULTRA: A Humanitarian Aid UAV In The Crisis

The ULTRA UAV from Windracers is designed specifically to deliver aid in crisis countries. And its utility gets new significance, when the whole world is in crisis.

There are drone designs out there that look sleek, polished, almost sexy. And there are some that are just the way they need to be, to do a job. People sometimes confuse sweeping graceful curves for engineering. They often are, but often the materials something is made of, matter more than those curves. The Windracers ULTRA seems to fall under that category. 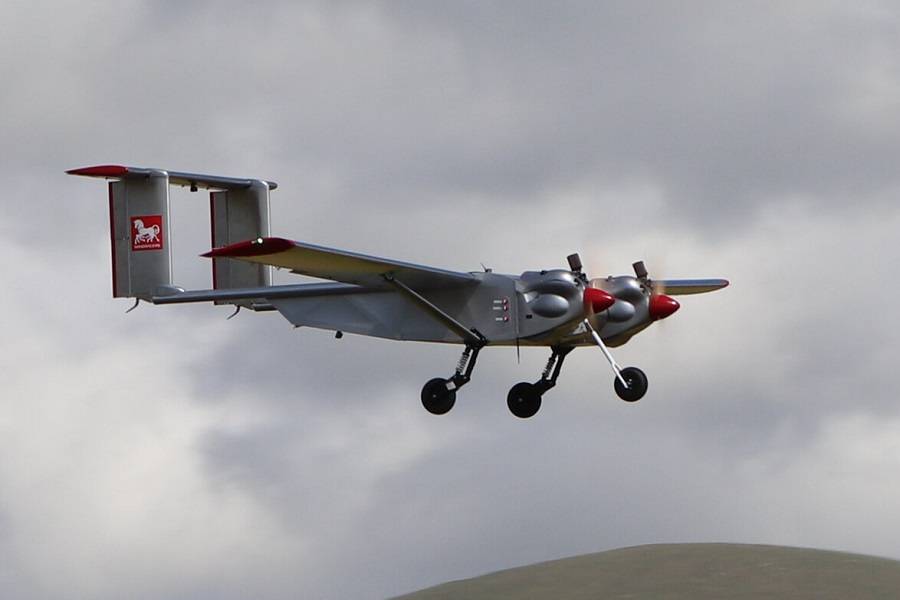 Sometimes it takes an overwhelmingly bad thing to happen, for people to realize how vital something can be. When the people behind Windracers started work on their delivery UAV, there was no pandemic. And there was little to overstress the health facilities in remote regions of a country like the UK.

Windracers is a privately-funded, not-for-profit organization. Their focus is the provision of transportation services for humanitarian aid, research and environment protection. And on the engineering side of things, they work principally with the University of Southampton and Soton UAV. Soton is also part of the University, a research team focusing on autonomous systems. So, the Windracers ULTRA UAV is one of Soton’s projects. 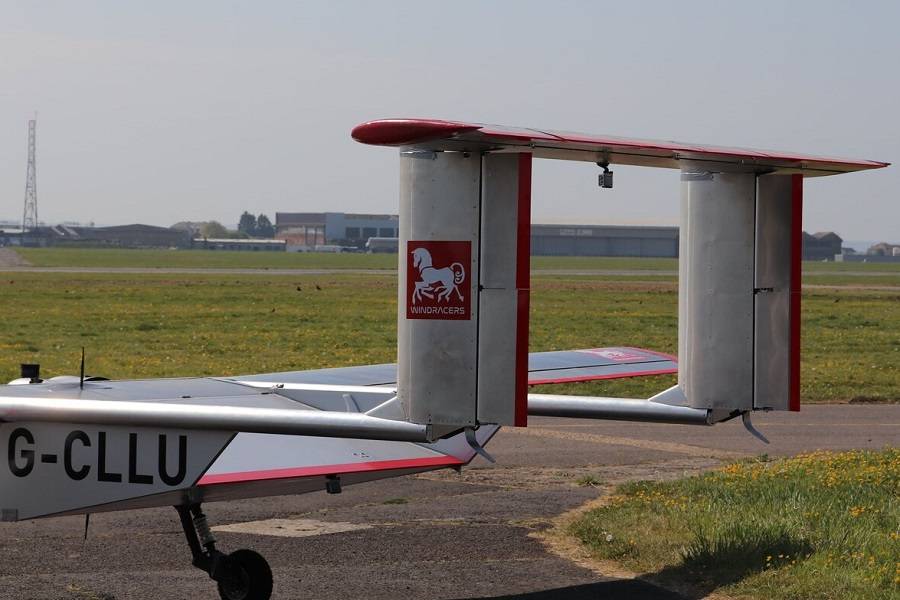 Windracers is a Norse kenning (or figure of speech) for horses. And Sleipnir was Odin’s legendary eight-legged horse.

A Look At The Windracers ULTRA

‘ULTRA’ stands for Unmanned Low cost TRansport Aircraft. And this isn’t a feasibility study, or a scaled version of something else. And as UAVs go, it’s big. Weighing in at 350kg gross, this is the UK’s largest civilian Unmanned Aerial Vehicle. But the ULTRA’s design makes it perfect for what Windracers are trying to achieve.

The twin-engined, twin-boom design has an airfoil-shaped midsection, providing substantial lift. Also, this is the loading bay of the aircraft. Cargo capacity is 100kg – out of 350kg gross. The loading bay is about the size of a station-wagon’s. The Windracers ULTRA’s range is 1000km (621mi). And the plane doesn’t really need much of a runway. Also, big wheels and suspension with plenty of travel, means that it can land on a short, straight portion of dirt road.

The plane has an aluminium frame, covered in fabric. This is a very robust and lightweight structure. It is also easy to repair with basic equipment, if necessary. The Windracers ULTRA’s payload bay opens to the rear, and can be set up for airdrops of equipment. The twin-boom design, with the double-T horizontal stabilizer/elevator offers plenty of clearance, to make this possible. This makes the system suitable for operations even in places where there are no dirt roads!

The Windracers ULTRA twin-engine layout is not its only redundancy feature. The Soton team designed its systems with either mechanical or electrical redundancy, where appropriate. Among other things, this means having multiple split controls for ailerons, flaps, rudders and elevators. And in April 2020, Windracers got the chance to put the ULTRA through its paces. And they did so much closer to home than many would have guessed a few months earlier. 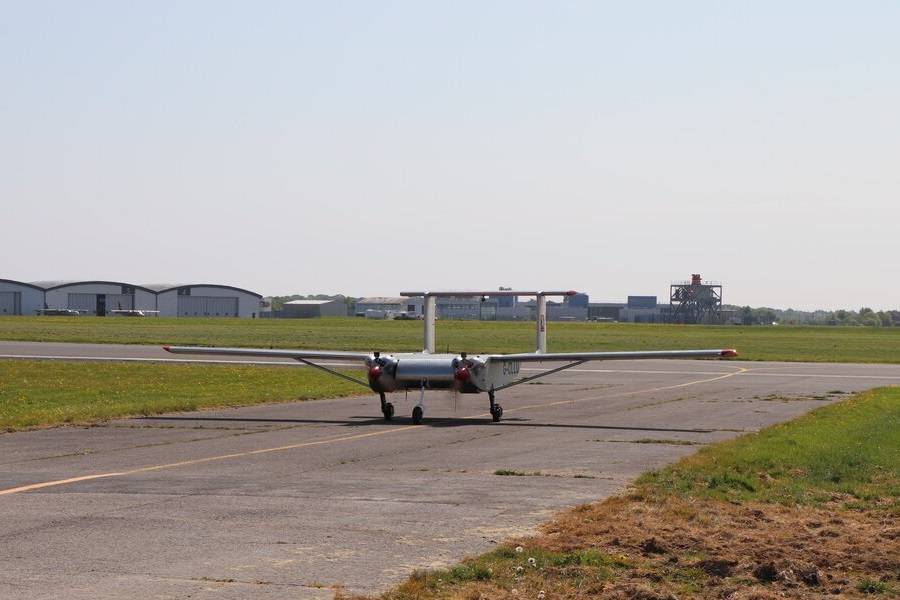 Putting The ULTRA To Use

In the height of the first wave of the pandemic, Windracers used the ULTRA to deliver critical medical supplies. And this wasn’t just a test. The ULTRA flew from Southampton to the Isle of Wight, carrying 50kg of supplies. The alternative means of transport would be a ferry. But ferries take much longer and faced their own restrictions and reduced service in the pandemic. The trial aimed to provide a backup service, and it certainly did.

And it wasn’t a one-off, either. In November, Windracers gave the ULTRA the same job, but a more distant destination. The flight to the Isle of Wight was only 20 minutes. This time it flew from Lands End Airport in Cornwall to St Mary’s Airport on the Isles of Scilly: half an hour. And again, cargo was medication and other medical supplies. Both trials involved the cooperation of aviation authorities. The UK Civil Aviation Authority granted special airspace permissions for this project. 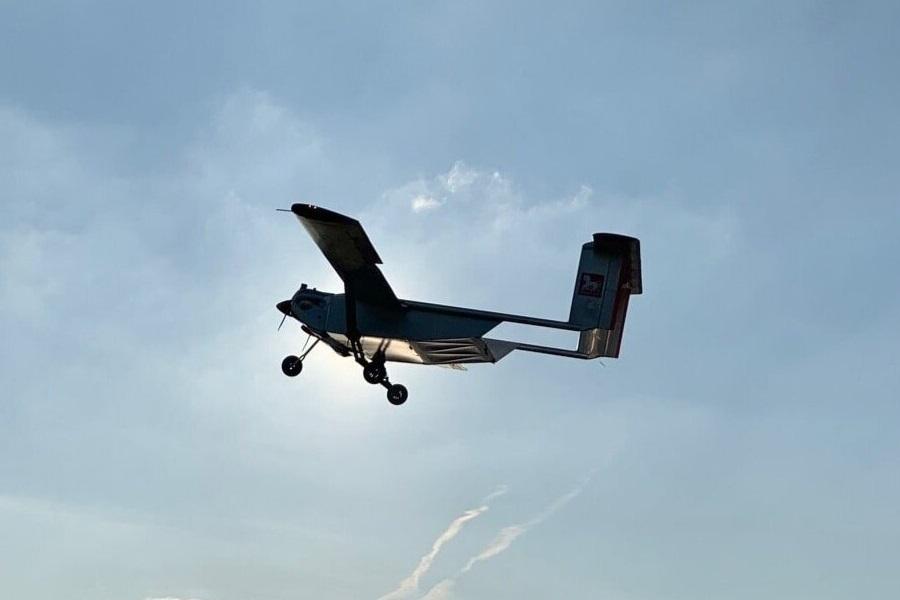 We have seen other initiatives for cargo drones, big and small. This one is bigger than most, and already operating. But a lot of laws and aviation rules are slowly changing, in the US, EU and elsewhere, to make such operations more routine. And Windracers, with their ULTRA UAV, are showing people why this is necessary.

Also, Windracers have recently joined an initiative, to allow more testing of the ULTRA in Orkney, Scotland. So, let’s hope that that, together with legal changes in the UK and elsewhere, will drive such developments a bit quicker.