Which Airline Will Fly The MAX First?

Until recently we thought that American Airlines would be the first to run scheduled, commercial MAX flights. Apparently it’s not that simple. Preparations for many MAX operators continue, while others wait for their own countries to clear the aircraft.

We already saw first the FAA return the MAX to service, then EASA in Europe laying out its recertification requirements. Brazil’s ANAC was next, fully releasing the aircraft for service, following the FAA’s recommendations. GOL is the only airline in Brazil operating the MAX, with 7 aircraft delivered before the grounding. It is expecting to receive 95 of them in total.

American Airlines had stated they would fly the MAX in December, just before the new year. Many of us assumed they would be first in the air with the MAX, with other airlines either refusing to give a timeline, or going for Q2 in 2021. Well, we were wrong. GOL is already scheduling flights for the aircraft in December, too. In total, they plan to operate 25 flights with the MAX before the new year. 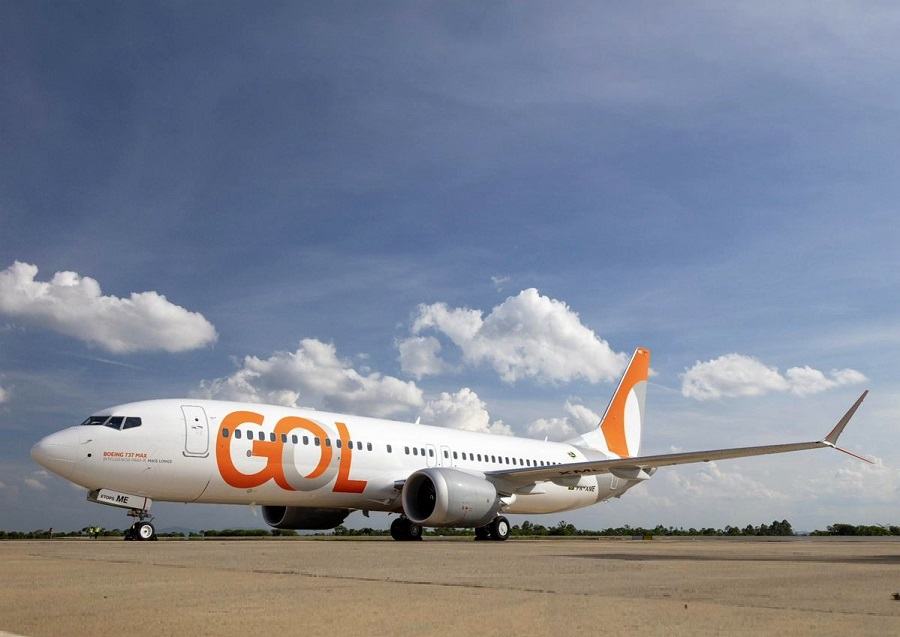 First, They Need To Get The MAX Ready

As we saw in discussing the FAA’s recertification, bringing the MAX aircraft back into service is not a simple process. The jets will need to be brought back from long-term storage first. This process alone can take 16 days. However, FlightRadar24.com shows that four of GOL’s MAX first aircraft flew in the last few days. These could be repositioning flights or tests, as part of that rejuvenation. The flights suggest that these planes are almost ready for service.

In general, airlines knew from late September or early October, what the recertification process would involve. So work on time-consuming tasks like separating cable bundles, could have started earlier. But not all airlines would have done this. Some may simply not be in a hurry, given the slowdown in demand for flights, in the glorious year of 2020…

And or course getting the planes ready is only half the story, in being the first to put the MAX in the air. GOL and American Airlines also need to get enough pilots cleared to fly the aircraft. This requires access to the right simulators, and airlines are already scrambling to arrange this. Even EASA has told the airlines that they can start training now, before the MAX gets final approval.

Getting More Jets To Service

It will take time before large numbers of MAX aircraft take to the skies. American and GOL are looking to get small numbers of MAX jets flying at first, with more to follow. This way is a bit easier. Others, like Southwest, want to make sure there are no scheduling issues. They don’t what to have some pilots having the right training and others not. So they’ve announced that they will return the aircraft to service when everyone has completed the training. Again, the slowdown has a lot to do with this. 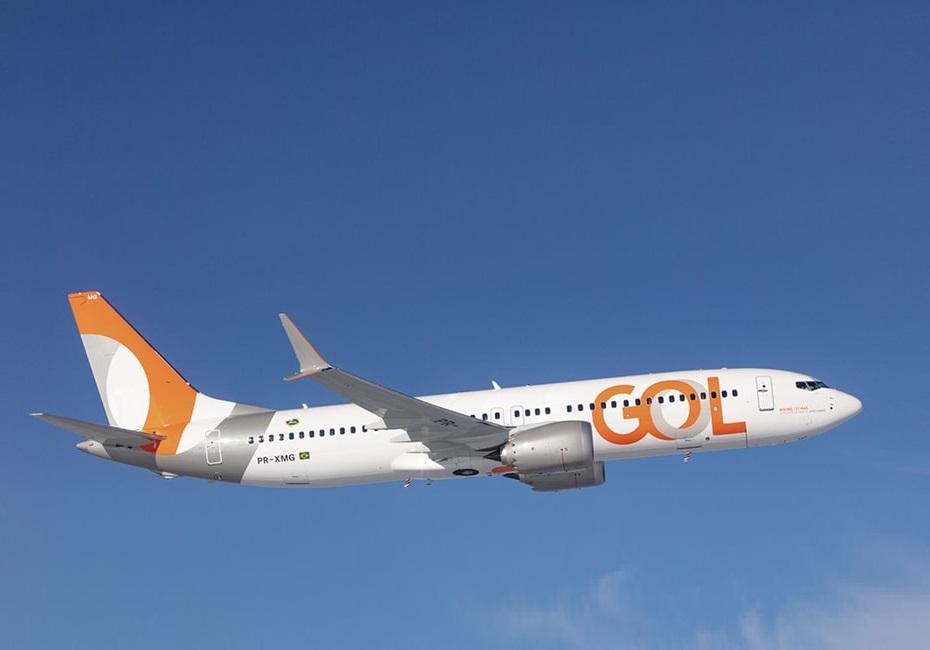 For now, the “race” to be first with a MAX flying passengers, appears to be going GOL’s way. Their first flight will be on the 10th of December. If this goes through and nothing changes with American, they will be the first to return the MAX to commercial flights.

However, both GOL and American can only fly the MAX on domestic flights, at first. Unless more countries around them also release it for service, they won’t be able to land in other countries or even overfly them. Unless something changes between now and mid-December, that is.