What Is Wizz Air Doing With Flights To Russia?

After much criticism, Wizz Air recently suspended a launch of flights between Russia and the United Arab Emirates. So what will it do next? 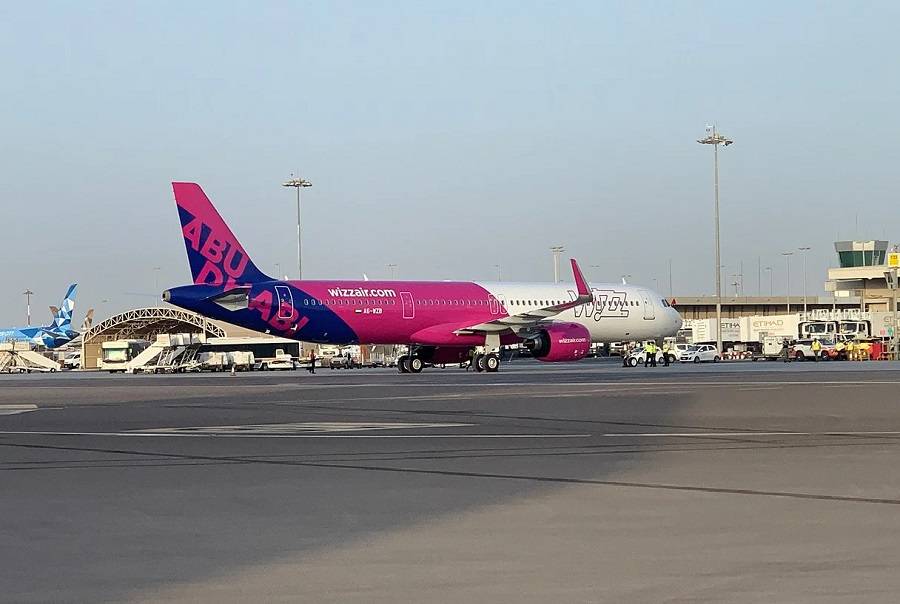 So like everyone else, Wizz Air stopped flying into Russia. Not only that, the airline still has some aircraft stuck in Ukraine since it had bases in this country. Wizz Air is a European low-cost carrier (LCC). The airline is based in Hungary but operates from bases in many European countries. Wizz Air also operates from beyond Europe – which brings us to our topic.

After several years of planning and pandemic-era delays, in January 2021 Wizz Air launched a subsidiary in the United Arab Emirates. “Joint venture” is a better description, since the Abu Dhabi sovereign wealth fund owns 51% of the company. It is Wizz Air Abu Dhabi that recently announced plans to operate flights to Russia, from its home base. 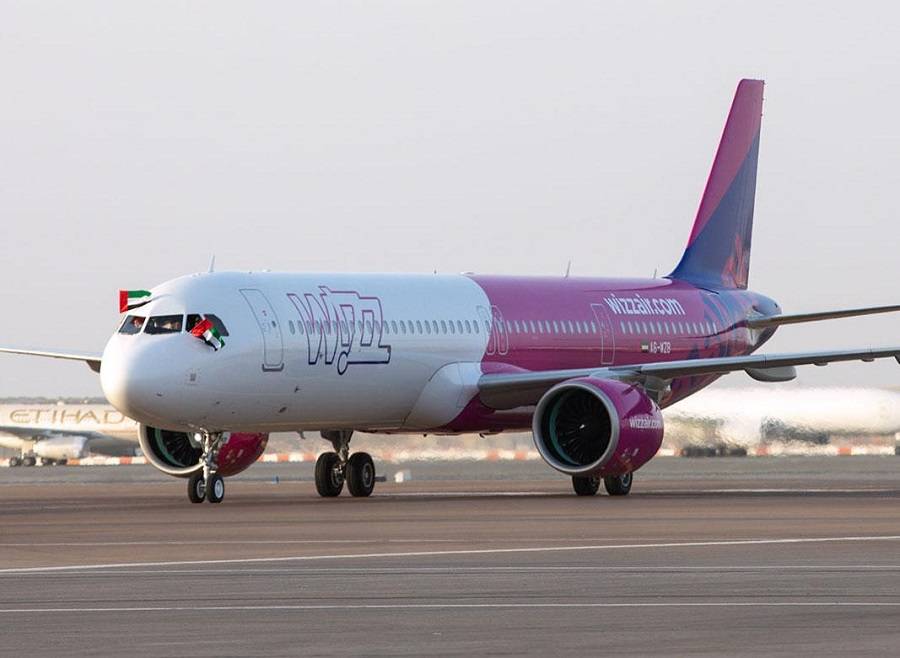 Wizz Air, Russia, And The UAE

That announcement came earlier this month. Since the UAE has no sanctions on Russia, the airline can legally operate flights to it. However, the original announcement drew heavy criticism from many observers. We have already seen efforts from Russian airlines (Siberia, Volga-Dnepr) to expand operations from bases in the Gulf region.

But on Friday the 19th of August, Wizz Air Abu Dhabi announced that it is suspending its plans for this launch of flights into Russia. The company explained this decision as a matter of “industry supply chain limitations”. Other observers believe that international pressure may have been just as big a factor in the airline’s decision. 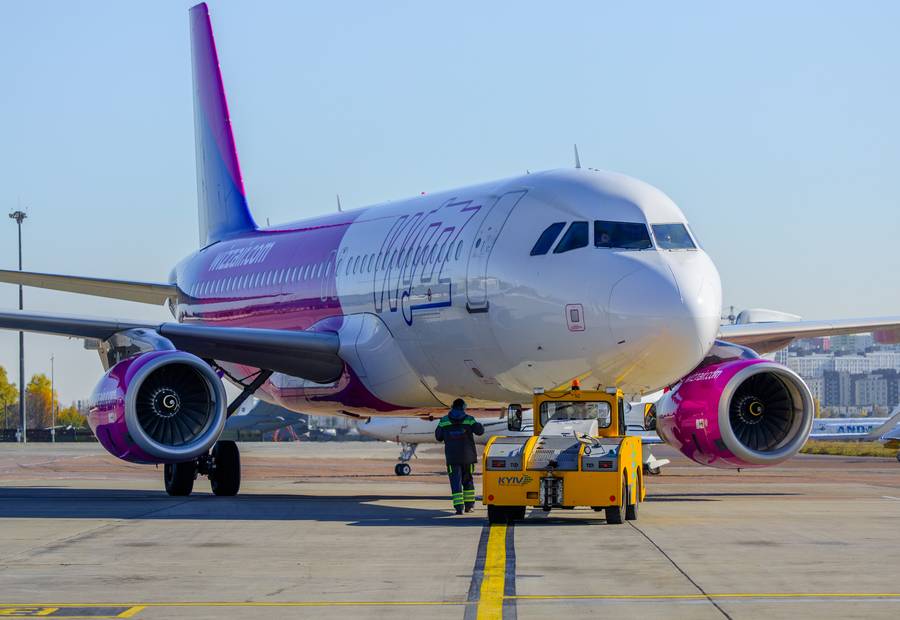 This is not to say that supply chain issues couldn’t have played a role. We have seen that third-party airlines flying into Russia face some risks. If a Wizz Air aircraft need repairs or spares in Russia, for instance, getting it out of there could be difficult. With such risks, insurers could object to such flights.

So far, trade sanctions and other such factors have not affected airlines in the United Arab Emirates. Meanwhile, Wizz Air (the one in Hungary) said earlier this month that flights from its base into Russia could start again in October. There haven’t been such statements from other airlines in Europe. However, these statements came before this postponement of Wizz Air Abu Dhabi’s Russian plans.