USA To Raise Retirement Age For Pilots To 67?

A number of members of Congress proposed legislation to raise the mandatory retirement age for pilots in the USA to 67! Could this happen?

There is a big debate and even some controversy today, regarding a worldwide pilot shortage. This situation had been evolving slowly before 2020 when the pandemic stopped it in its tracks. At the time many argued that the aviation industry moved from a pilot shortage to a pilot surplus. But the original reasons for the shortage hadn’t gone away. Arguably, pandemic-era early retirements only brought the problem forward. 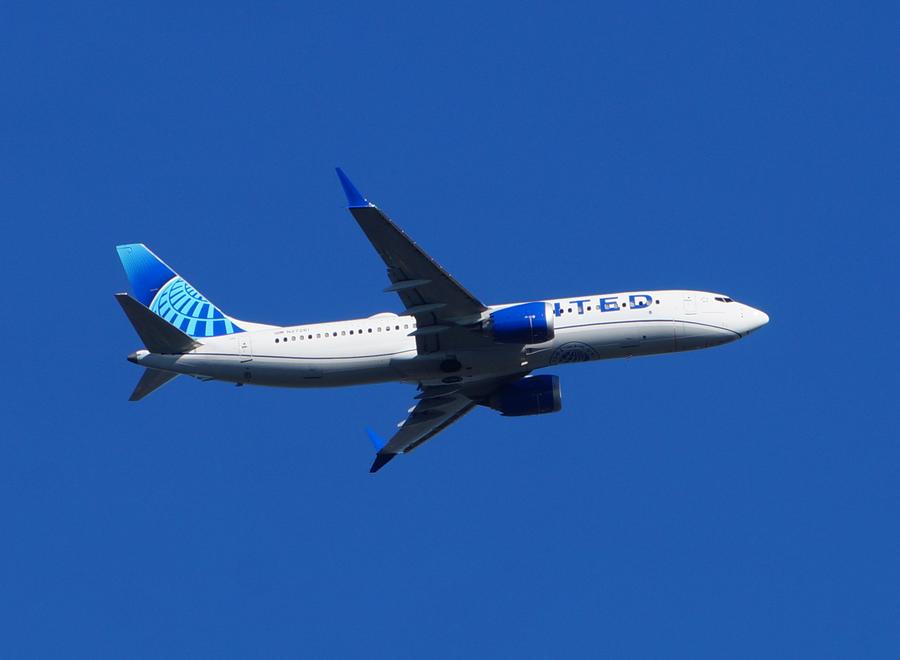 In the USA, a previous change in the retirement age for pilots had previously delayed the effects of this issue. In 2007, the country raised the mandatory retirement age limit from 60 to 65 years. Other countries around the world made similar changes at around the same time. But not everyone did. In India, for example, the age limit is only 58.

Retirement Age Limits In The USA 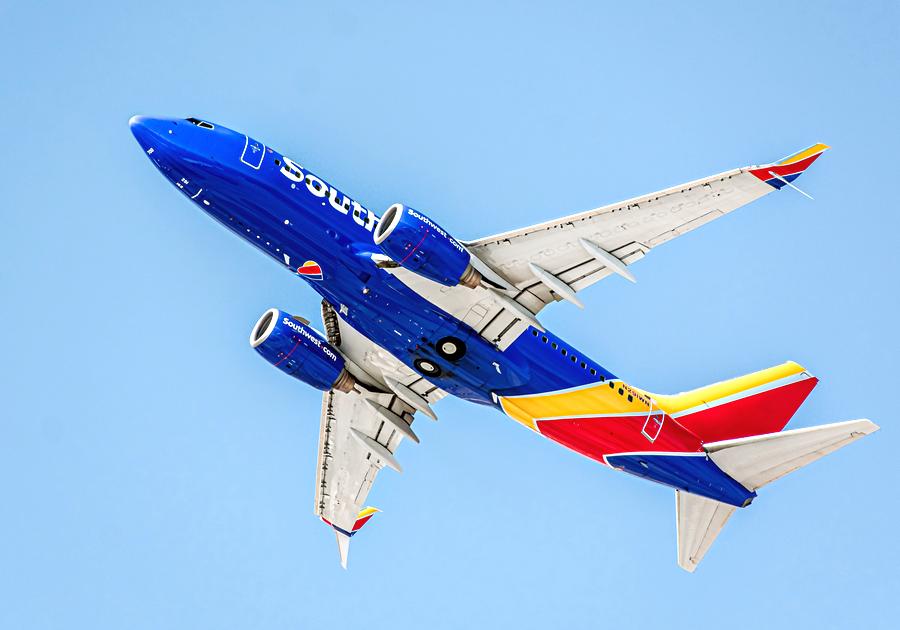 The move to increase the mandatory retirement age limit has the support of regional airlines in the USA. But not everyone agrees with them. The Airline Pilots Association (ALPA) quickly stated its opposition, stating that such a move would actually increase costs for airlines. ALPA also argued that the move would introduce unnecessary risks.

We have seen that ALPA and other pilot unions believe that the industry’s current problem isn’t necessarily a pilot shortage. The union argues that some airlines can’t attract enough pilots because of their pay and other terms and conditions. There is substantial debate on the topic, including retirement age limits and the need for 1,500 hours for new pilots, which is unique to the USA. 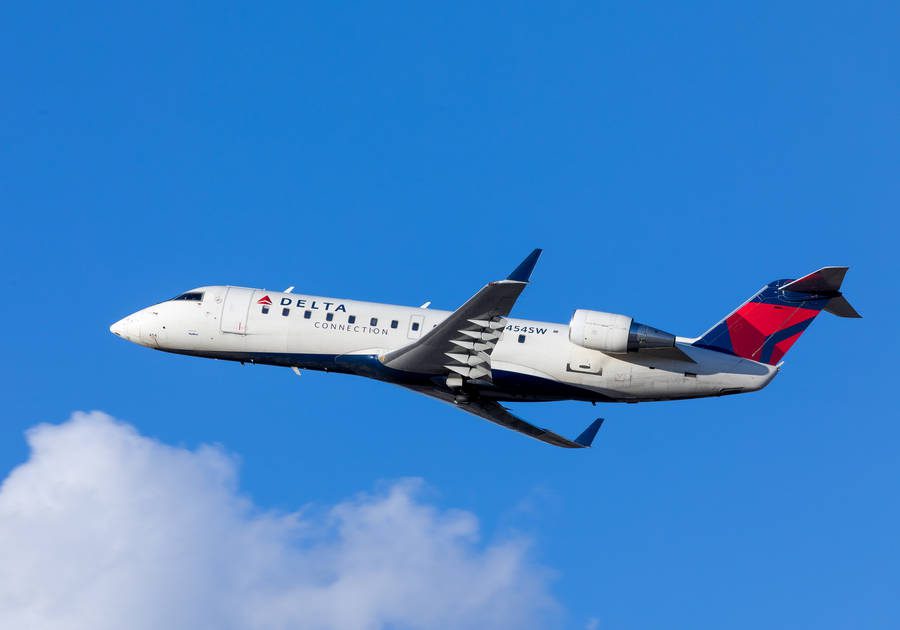 Some argue that the pilot pay situation is simply the flip side of the same coin. Going further, ALPA argues that airlines with pilots over 65 years of age may struggle to schedule them on many international flights. This is because other countries could object to such an increase in age limits, limiting older pilots largely to domestic routes. 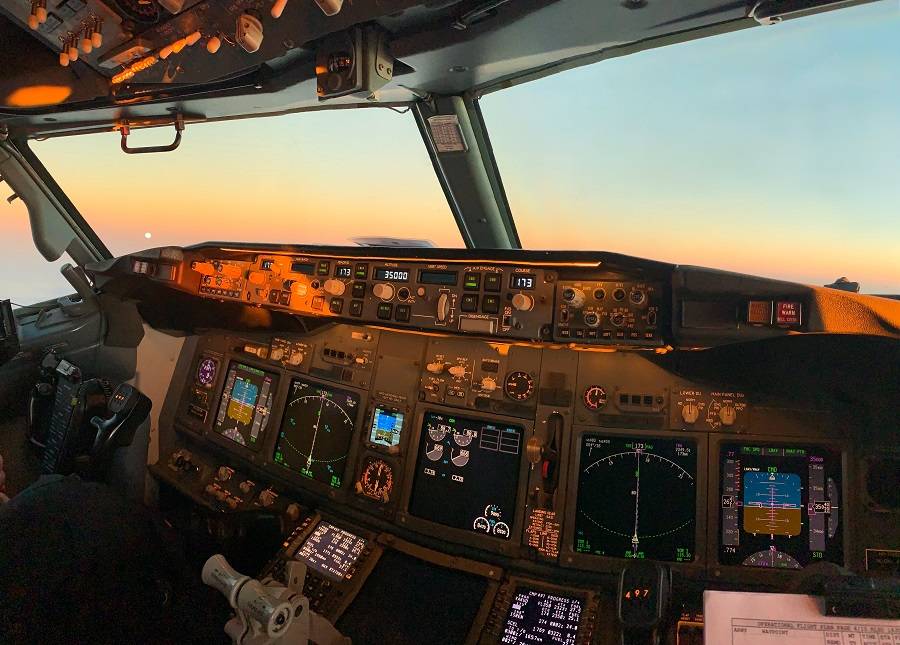 Unlike regional carriers, larger carriers in the USA have yet to voice their opinion on such an increase in retirement age limits. Airlines for America (American, Delta and United, i.e. “the big three”) have so far denied making a statement. The move has the support of several US Republican Senators and House members.

Regional airlines in the US have had to park 500 aircraft, that they would use to serve 315 communities. This is according to the Regional Airline Association, which supports this retirement age increase in the USA. ALPA and others claim that regional carriers have the necessary pilot numbers, despite losing pilots to mainline carriers. The regionals say that they actually lose mostly experienced Captains, so their pilot “surplus” is only for First Officers. 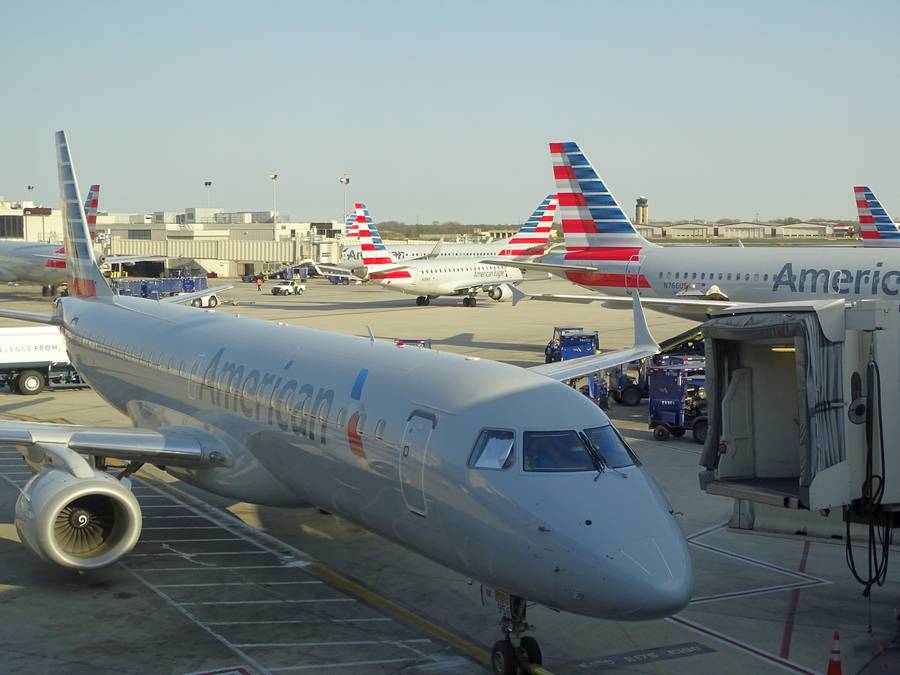 If this legislation goes ahead, pilots in the 66-67 age group would need to renew their Class 1 medical every six months. More generally, it is difficult to analyze the shape of the US airline pilot market, because of its unique recruitment constraints. Different sides agree that something must change. Airlines like United have started their own pilot schools. But we may see a number of alternative ideas like this in the coming months.