UltraFan – Rolls-Royce Presses On… In All Directions?

Rolls-Royce starts building its UltraFan prototype, believing that there is a need for a new engine family. But are they going large or small? 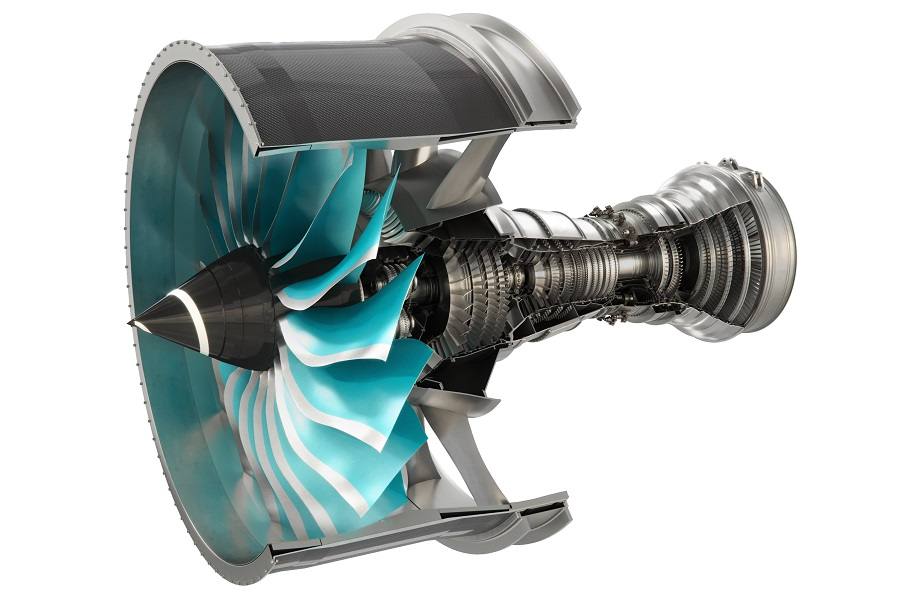 Like the rest of the aviation world, engine manufacturers face hard times in the pandemic. However, Rolls-Royce arguably fared worse than most. The company has been applying cost-saving measures to stay afloat. One of them involves shutting down the company for two weeks over the summer. Another sees them selling business entities that are not part of its core activities. But even there, they have struggled. The sale of Norway-based Bergen engines stalled, due to objections of Norway’s government.

Rolls-Royce has had the UltraFan project in the works for sometime (since 2014 at least), as a concept. They have built a new engine testing facility in Derby, UK, that can accommodate it. The engine will use more composites, and a geared turbofan (GTF) design. The company has repeatedly stated that it doesn’t want to stay behind in the engine technology race. But there is one problem: Rolls-Royce doesn’t have a customer (that we know of) for its UltraFan engine family. 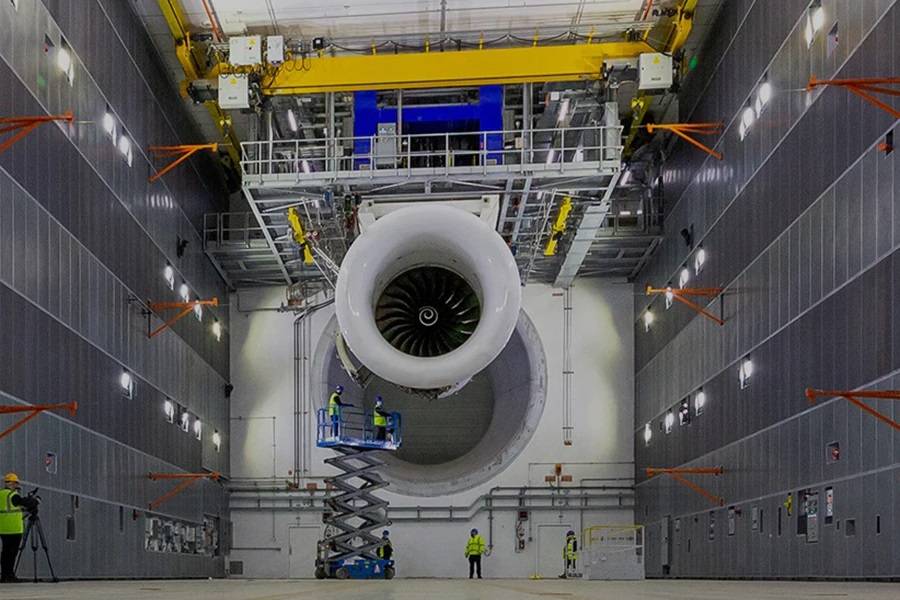 So they are pressing on, with enough funds to support the project until 2023. This is certainly enough to see it through the testing phase of the prototype engine. Rolls-Royce now aims to have that first UltraFan engine up and running before the end of this year. It will be the demonstrator, for the entire family. Why a family, you may ask? The short answer is, because Rolls-Royce is after a change of direction. Or an expansion, if you like. 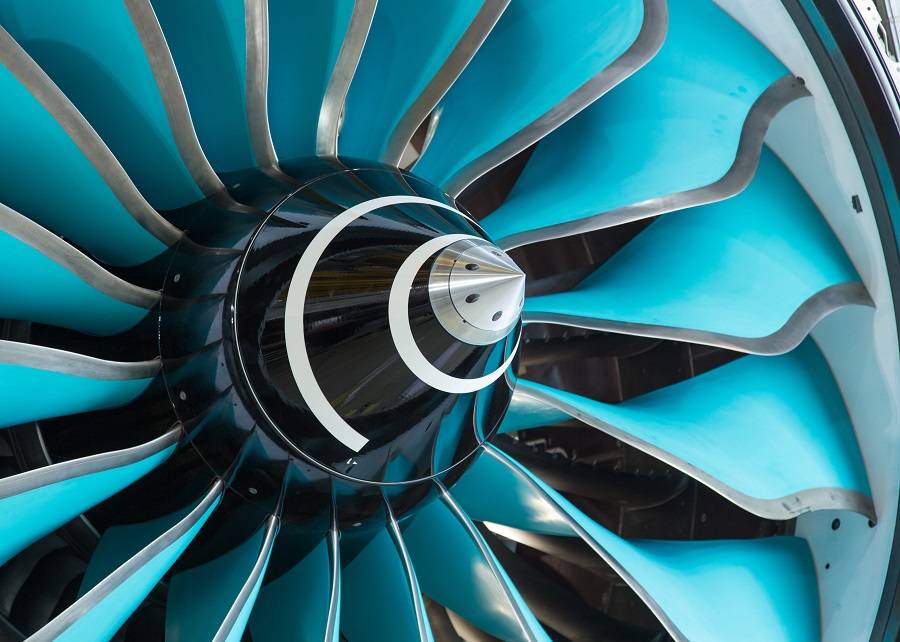 The UltraFan will come in different sizes, giving Rolls-Royce a range in thrust between 20,000 and 100,000 pounds. That’s everything from an A220, up to and including a 777X – probably. The GE9X is a bit north of 100,000 lbs, but it gained a bit of power in development. Which is relevant here, because Rolls-Royce’s first UltraFan prototype will be at that end. The company started working on the fan blades for this engine in February. And yesterday, they officially began assembly.

This first Rolls-Royce UltraFan will have a fan with a diameter of 140 inches (3.56m). So it’s rather big. Some might say TOO big. General Electric’s GE9X has a 134” (3.4m) fan. It famously sits in a 184” (4.67m) nacelle, which is larger in diameter than a Boeing 737 fuselage. And this poses an interesting question: what aircraft is Rolls-Royce targeting? Yes they are going for a range of different jets, but which one do they see taking on first? 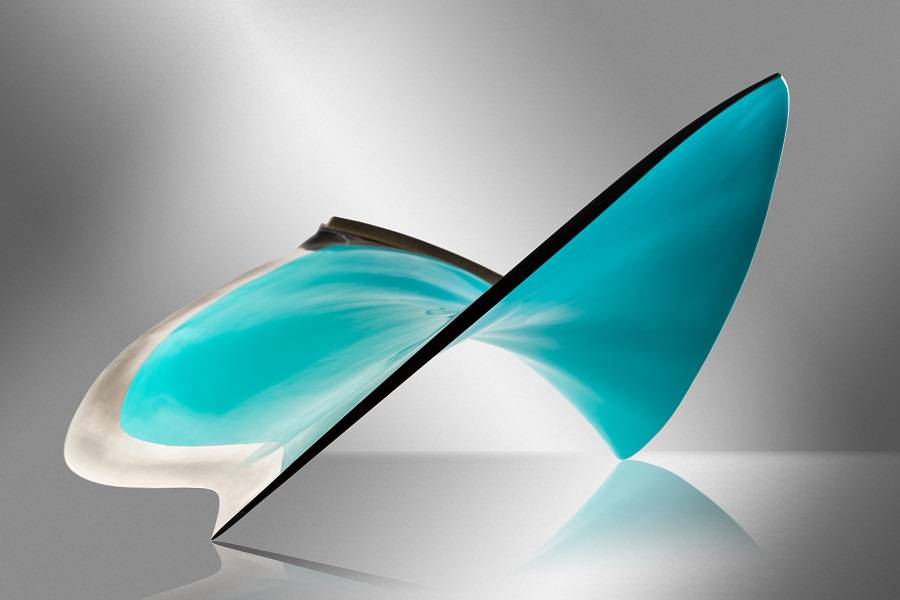 Rolls-Royce announced that the first time the UltraFan will run, it will use 100% sustainable aviation fuel (SAF). This is a big clue. While technologies like hydrogen or some sort of hybrid could intrude on smaller aircraft sizes, widebodies really need gas turbines to work. But with SAF being pricier than regular Jet-A, high efficiency in gas turbines will be paramount. Rolls-Royce believes that its UltraFan will be 25% more efficient than the previous RR Trent generation. 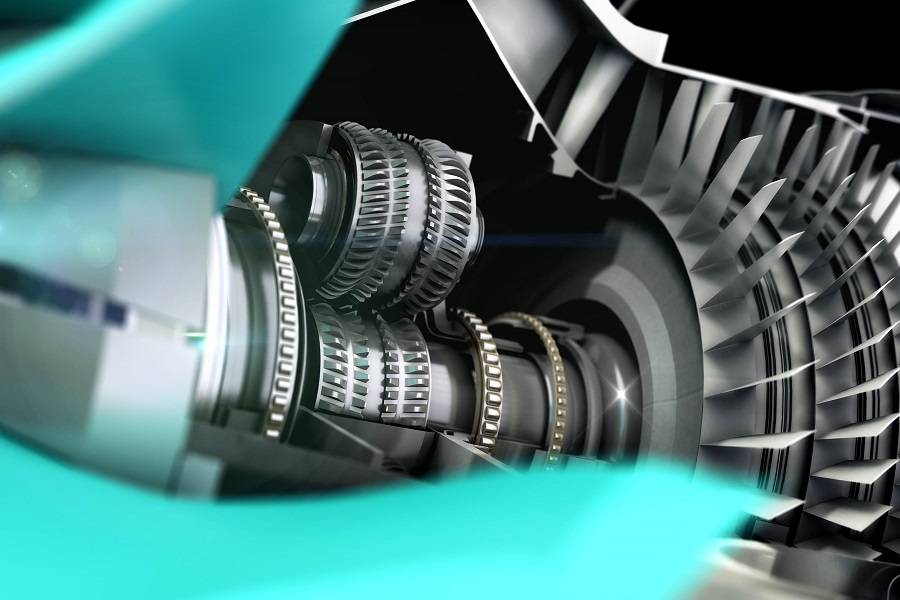 The gears in the geared turbofan design…

There are several assumptions in this strategy, however. And we know that Boeing is eschewing anything other than SAF – for now. It’s also likely that Boeing are working on… something. And while the size of that something is a bit of a mystery, it certainly won’t need an engine with a 140” fan. But Rolls-Royce know that the development of a new project will probably give them time to prepare something, if necessary. Actually, the pre-MAX crisis timeline for Boeing’s NMA was too soon for RR.

This time around the two projects could be quite close. But will Rolls-Royce focus on such an engine version? They have focused on engines for really big jets, for years now. They always catered for biz-jets too, but little in between. Could Rolls-Royce’s UltraFan mark a change in this? From the size of this prototype, it’s too soon to tell! We will stay tuned.