Just as FedEx and UPS agree to split the US in half to deliver vaccines, the Pfizer vaccine gets FDA approval. Now the race begins. The two cargo giants believe that passenger airline capacity won’t be necessary. But Pfizer and others may already have their own arrangements.

The Food and Drug Administration (FDA) in the United States gave an emergency approval for Pfizer’s Covid-19, late on Friday. The authorization clears the vaccine for people aged 16 years or older. Healthcare personnel and the elderly will be the first recipients of the vaccine, this month. The countries that have authorized the vaccine now also include Britain, Canada, Mexico Bahrain and Saudi Arabia.

There are more vaccine candidates that the FDA is looking at, to follow Pfizer’s now-authorized vaccine. Moderna’s vaccine could receive its own authorization next week. All vaccines appear to operate in a similar manner. However, they have significant differences in the temperatures they require for storage. That, as we have seen, will become critical for their transport. 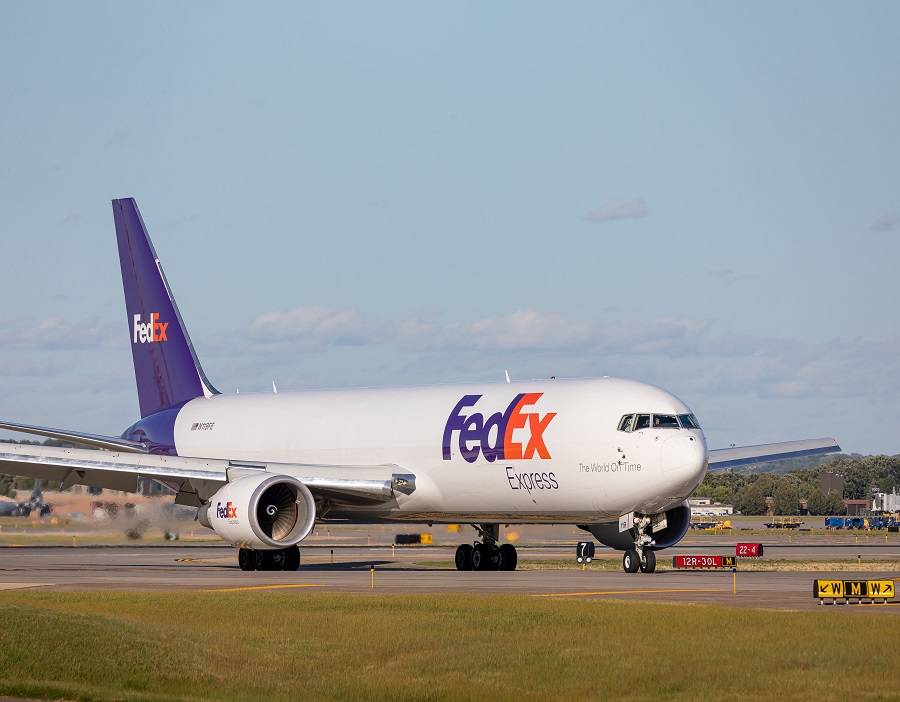 Fortunately, cargo companies and forwarders have had plenty of time to prepare for it. Well before FDA put Pfizer’s vaccine through its paces, the company has been coordinating distribution arrangements. The vaccine has temperature requirements of -70°C/-94°F. For this reason, Pfizer decided to stay in charge of its transportation, to ensure that the cold chain is maintained throughout.

We have seen in the case of Moderna’s vaccine that the customer (countries) makes arrangements with the cargo operators. By contrast, Pfizer will be making its own arrangements for the transportation of the vaccine, directly with cargo operators. As a result of its needs, Pfizer developed its own container for the newly FDA-authorised vaccine.

This container uses dry ice. Airlines have been asking permission from the FAA to fly with a higher than normal amount of dry ice on their aircraft. The material is considered to be hazardous, but small amounts in the hold of airliners are acceptable. 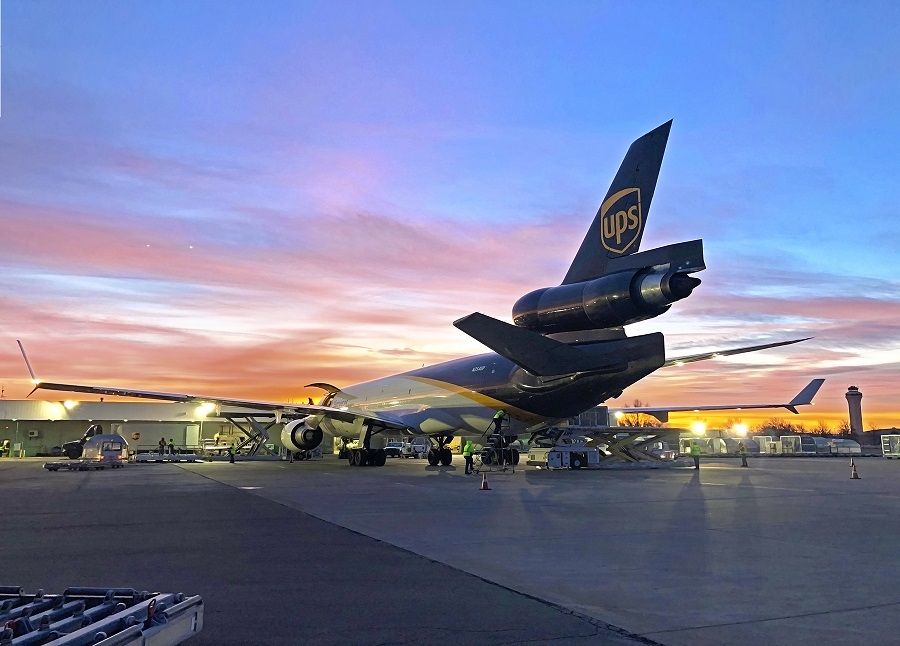 In November, Pfizer used United Airlines to transport doses of the vaccine between its own distribution centres, for FDA trials. Now the company will need to scale up its operations. In a program the US government calls ‘Operation Warp Speed’, FedEx and UPS will join forces… separately. Basically the two cargo giants will each handle half the US states.

FedEx will reportedly handle delivery of the vaccine to the western US states, while UPS will deal with the eastern half. The CEOs of FedEx and UPS addressed the Subcommitee on Transportation and Safety of the US Senate, about the operation. They stated that they could handle US distribution without the help of passenger airlines.

Of course the operation will take several months. After Moderna and others follow Pfizer with FDA approval for their vaccines, cargo operations will evolve and expand further. The US authorities aim to finish vaccination for everyone who wants it in the US, by July.