Laser Attacks On Aircraft: Some Pilots Can Fight Back!

Attacks on aircraft with hand-held laser devices are a serious safety concern. But in a recent incident, the culprit got a nasty surprise!

We have seen several cases where people have used laser pointers, to attack overflying aircraft. Some of these people likely think that this is harmless fun, not understanding that they are endangering the lives of hundreds of people. There are multiple cases where pilots became incapacitated in such events, causing a diversion and an emergency. 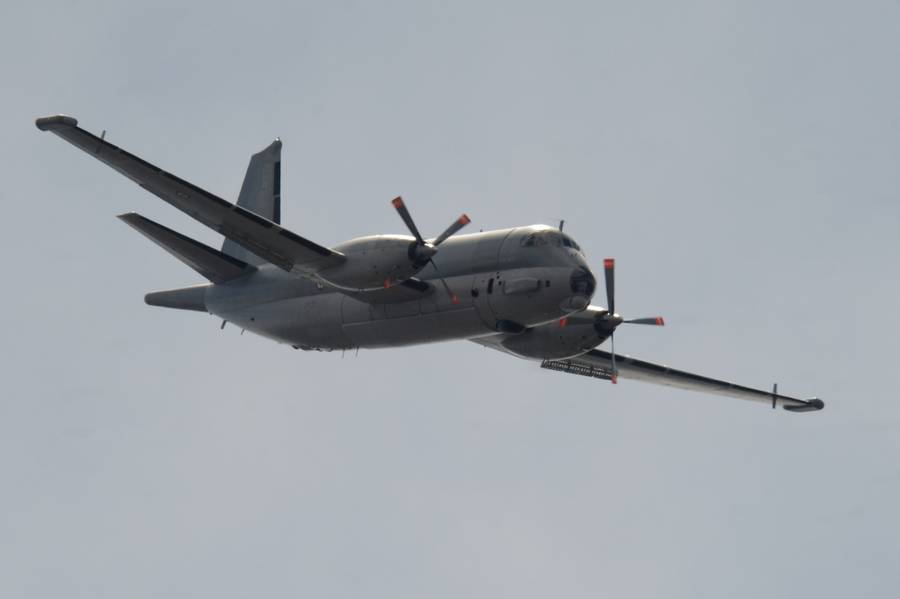 But some laser attacks have unusual outcomes. One particular person recently made a spectacularly bad choice of aircraft, to point a laser to. This incident happened on the 4th of January this year. It involved an aircraft flying near Lorient South Brittany Airport (LFRH). According to reports, the aircraft was on final approach, when someone pointed a laser at it. The aircraft then went around.

We have seen reports of laser attacks on police helicopters. That’s an especially bad idea since these helicopters typically have equipment that can pinpoint the culprit. That’s why they often fly into an area after reports of a laser event. But the case we see here is even worse. Lorient South Brittany Airport is also known as Lann Bihoue Naval Air Base (Base Aéronavale de Lann Bihoué). 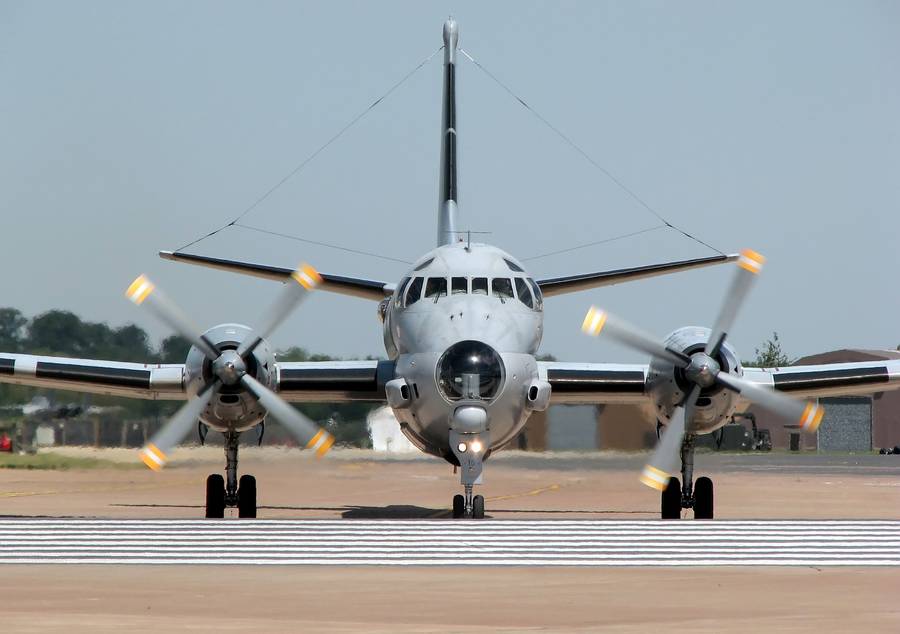 A number of military aircraft call this place their home, including French Navy fighters. On this occasion, the aircraft suffering the laser attacks was a Bréguet Atlantique 2 (ATL2). This is a maritime patrol aircraft. It is France’s equivalent to the American Lockheed P-3 Orion. Its primary role is to locate distant periscopes in rough seas. So, finding a “ne’er-do-well” pointing a laser skyward, isn’t a challenge.

These aircraft have been in service for a while, but they have received updates, using technology from newer designs. They incorporate powerful electro-optical and infrared sensors, more capable than what police helicopters use against laser attacks. Not only that, the aircraft can extract the precise coordinates of any point of interest. This allows them to target whatever (or whoever) they find, and perhaps launch a missile at it. 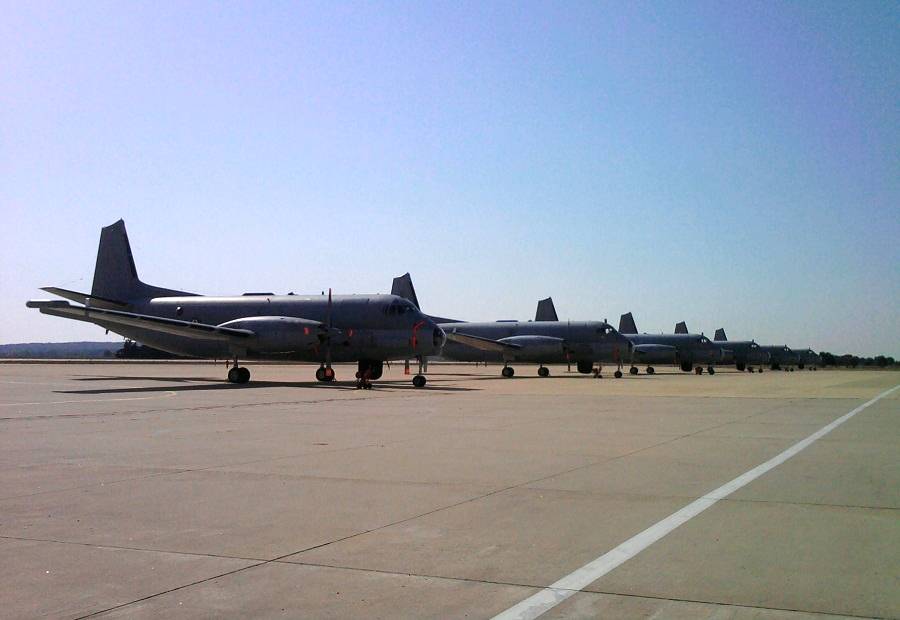 Alternatively, the crew can pass on the information to another Navy asset – or in this case, the French police. While laser attacks are dangerous to these crews, too, the process of finding the culprit is very close to what they are trained for. Afterwards, the French Navy stated that the ATL2 crew used their sensors to “very accurately” locate the origin of the laser.

The police made a very quick arrest, as a result. This is only the latest of many such laser attacks worldwide. In a 2018 incident at the same Navy base, such an attacker got a six-month jail sentence. Other military aircraft actually have equipment warning pilots of the existence of the laser. This is because some anti-aircraft targeting systems use lasers. 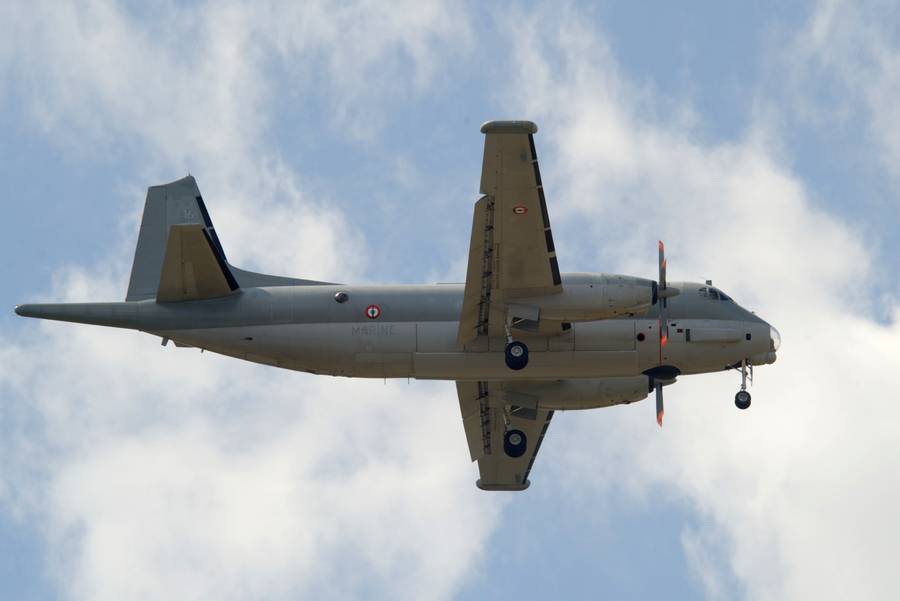 So to these pilots, a laser could indicate that someone is trying to shoot them. And even though these lasers work differently, the association is close enough for crews to have the motivation to find people making any laser attacks.