For several months, pilots flying in and out of LAX airport in Los Angeles, reported sightings of what looked like a man in a jetpack. Initially ATC viewed these reports with some suspicion. But they kept coming.

2020 was a weird year. This definitely wasn’t the weirdest event in it, but it was a mysterious one. Several pilots, typically on approach to LAX, reported seeing what looked like a man on a JetPack or other flying system. The first such report, with sightings from multiple pilots, came on the 30th of August. Its altitude was approximately 3,000 feet, and pilots saw it while on a 10-mile final to runway 25R. The JetPack got as close as 300 yards to the landing aircraft. 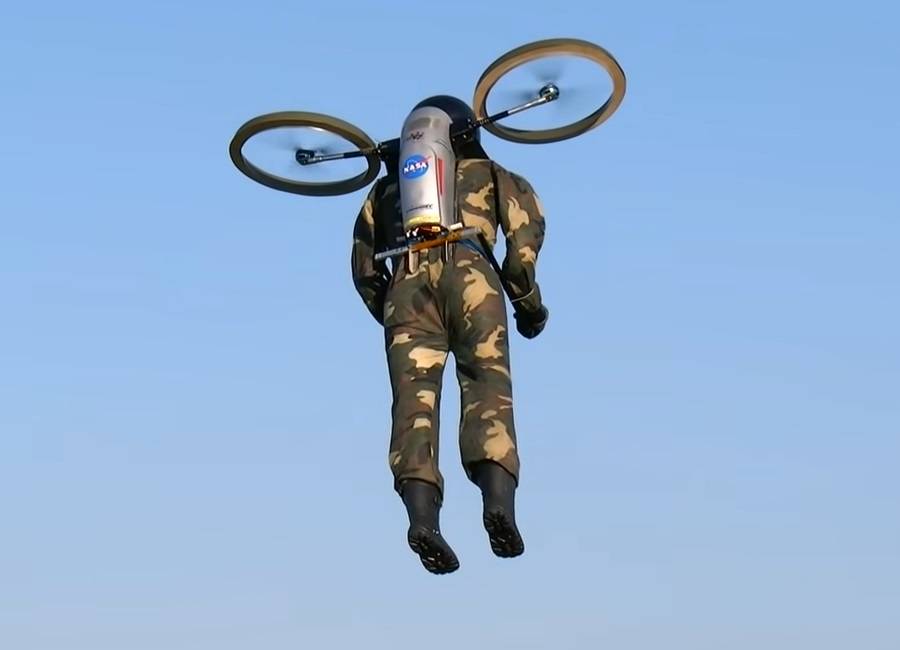 The thin brackets holding the rotors, are a clue to the true weight of what you see here.

A lot of messages went back and forth between Federal and CA State authorities about the JetPack Man. They ranged between scepticism and outright confusion. Authorities took the matter very seriously, and understandably so. The problem with having a jetpack fly at 3,000 feet, and staying there, is that… it would be very difficult, if not impossible to do.

The Plausibility of a JetPack Man

Every picture you have seen of someone or something resembling a JetPack man, was either close to the ground, or jumping off a helicopter. The exception was Franky Zapata, who crossed the 22-mile English Channel. But that involved a fuel stop on a boat, and didn’t gain any substantial altitude. It is also an expensive, well-funded project, that would be difficult for a ‘home-gamer’ to replicate. Not to mention that Mr Zapata succeeded on his second effort – the first resulting in a swim. 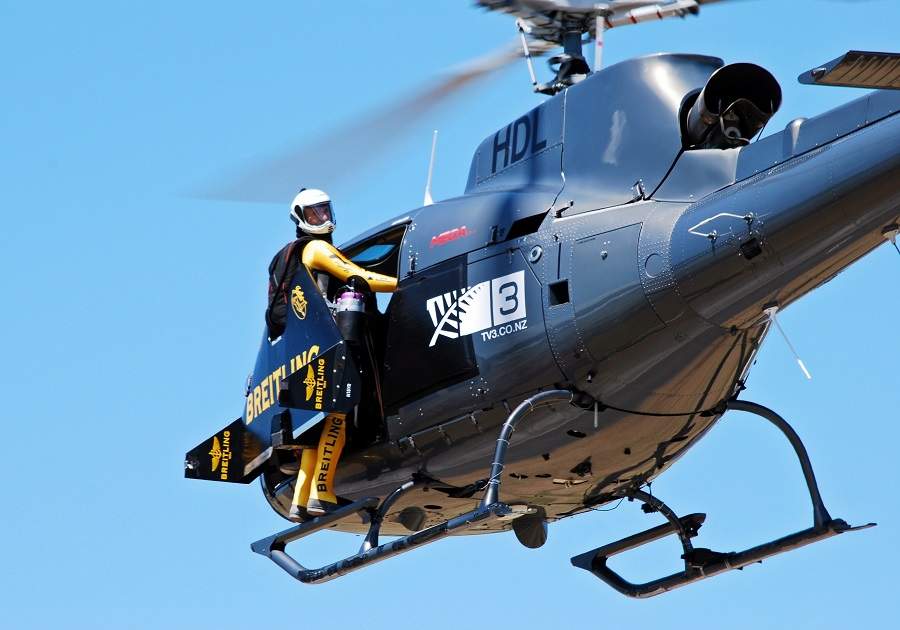 A more plausible explanation was that the JetPack Man, involves neither a jetpack, nor a man. The energy necessary to lift a 70kg person to 3,000 feet (almost 1km) high, and hover there for several minutes, is substantial. But unquestionably, the task becomes much easier if instead of a 70-75kg man, we substitute a mannequin. Especially if the mannequin, the batteries and the rest of the device, weighs just 4.85kg.

The Drive now reports that they recently spoke with an airline pilot who saw the JetPack Man. He says that the RC drone that you see in these pictures, matches what he saw at 3,000 over LA. He became aware of this drone in a previous article of The Drive.

The YouTube video where these pictures are from, identifies the RC pilot of the JetPack Man as Ralph Kayser. He either lives in Germany or was there, to display his drone in Wolfhagen, in August of 2019. Apparently he calls his creation the “RC flying man”, or “Manni Quinn” (get it?), unquestionably a better description. Of course we have no way of knowing if Mr. Kayser has travelled to the US recently.

But that’s quite unlikely. Aside from pandemics and lockdowns, this drone isn’t the sort of thing you can hide in your luggage. Ten 3000 mAh LiPo batteries alone, could get you in some serious trouble. And the rest of the ‘jetpack man’ drone would certainly attract some attention. No, a far more likely explanation is that this drone is based on drawings that multiple users have access to. 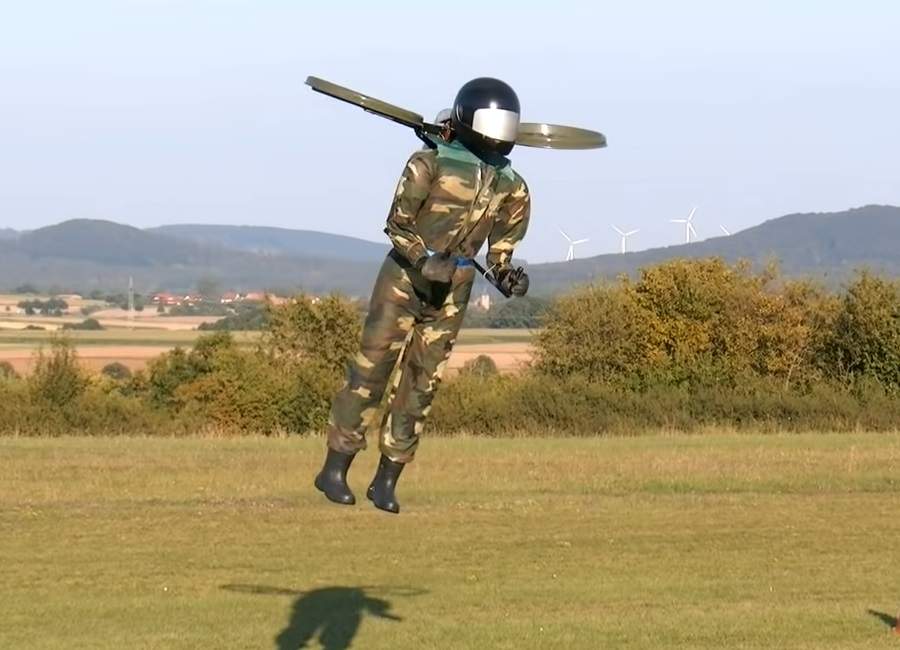 Of course that the JetPack man might be a drone or R/C plane, doesn’t make these incidents safe or irrelevant. This is still a case of a device that is invisible to ATC, which got within 300 yards (~260 metres) from several airliners. A 4.85 kg drone is certainly capable of damaging an airliner or a GA aircraft. Operating such a device in controlled airspace, with no license or means for other aircraft to avoid it, is incredibly reckless.

It remains for us to see if these clues, regarding the true nature of the “JetPack Man”, will help authorities identify its user.