Drones Over People – Coming Soon Near [Or Over] You!

The FAA just released new rules for the operation of UAVs, regulating drones overflying people and night flights. But of course these allowances will come with some strict conditions.

Regulations for Unmanned Aerial Vehicles (UAVs) have been long overdue around the world. Most people hear about drones when one (or more) of them flies near aircraft. But professional drone operators have been asking for more rules. Their absence until now made wide use of UAVs for professional reasons very difficult, or in some cases impossible. 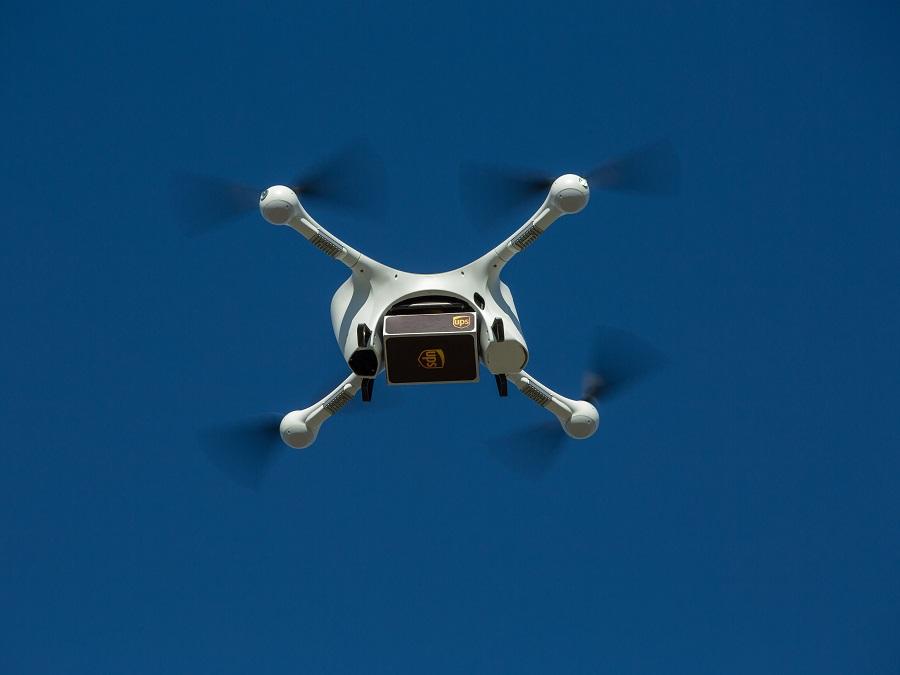 Until now rules permitted flying drones over people only if the people involved were part of the operation. Think actors and a film crew, for example. But it wasn’t OK to take any drone and fly over a crowded beach. And in most cases, this still won’t be OK. But if the drone is small enough, it could be (privacy rules non-withstanding).

Drones flying over crowds of people will need something called Remote ID. This will also be a requirement for drones heavier than 0.55 lb (0.25 kg). In simple terms, Remote ID has the role of a transponder. The alternative would be a system that transmits the drone’s location using a 3G/4G phone network. Such systems do exist in other parts of the world, but of course require internet access. 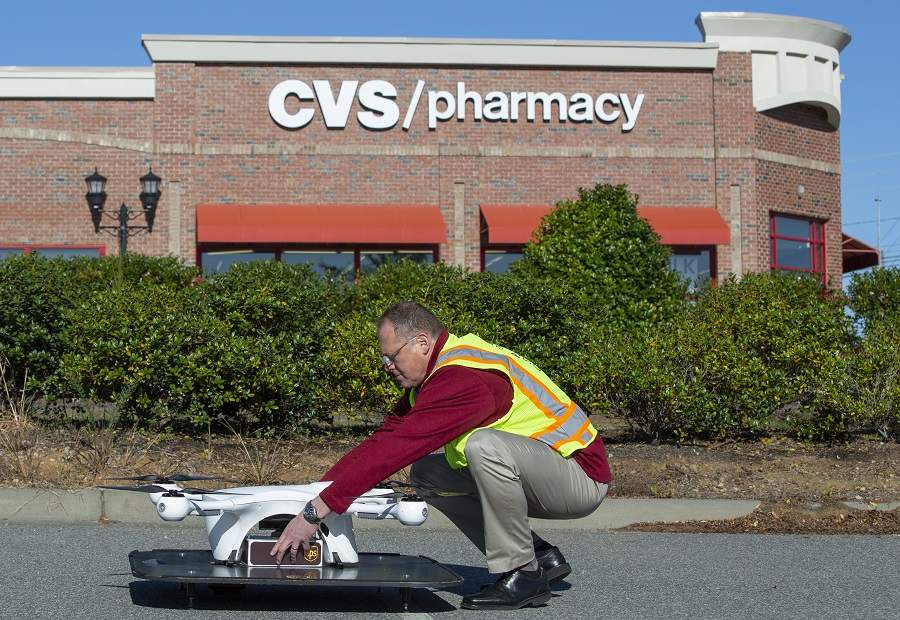 Remote ID will make professional use of drones, over people or at night, more practical. This has been a hurdle, for those wishing to use drones for cargo. FedEx, UPS and other companies have been trialing such projects for some time. But until now actual operations were very difficult. Operators could fly only to specific destinations, using specific routes that kept them away from people.

There were exceptions to the above, and the FAA gave waivers for specific tests. But the new rules should allow drone operations at night, over people, in more parts of the United States. It’s worth pointing out that there are many more rules and conditions for all of this. Training, equipment for the drones and other specific restrictions apply. For instance, new rules state that the propellers of small drones must not be capable of lacerating skin. 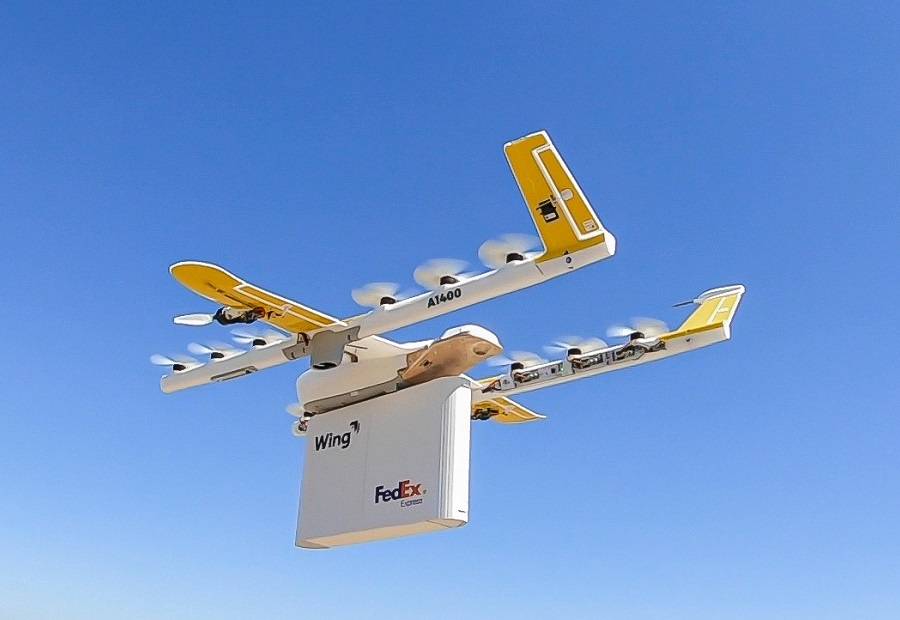 FedEx is working on a drone project with Walgreens

Also, large drones will face more strict rules, to operate near people. And since it’s really these drones that operators like UPS, FedEx and others want, there is more to come. They will use them for “last mile” operations in their delivery networks, for time-critical items, like medicine. FedEx has been working with Walgreens in such a project for over a year. UPS has partnered with CVS.

In Europe, EASA is also in the process of of regulating drone operations. Here, too, drones operating near people would need to satisfy strict conditions, for size and other features. And as we have seen, there is interest for use of drones in cargo, in “last mile” but also “middle mile” operations. 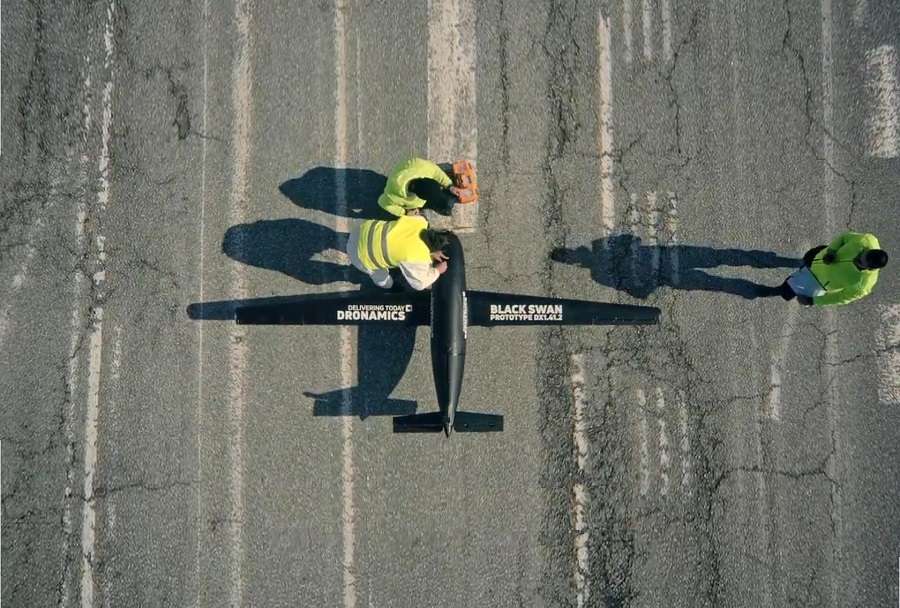 If all this sounds a bit worrying to you, don’t worry. Never mind drones, aircraft and helicopters can fly over people – and have scarier propellers. Note also that for now at least, cargo drone designs generally aim to replace the min-van used for deliveries. NOT cargo aircraft. But of course as the framework for these operations expands, delivery drones will eventually get bigger…

For a more detailed look into the specifics on FAA’s new rules, go here.