A 747 freighter dropped a sizeable part after departure, hitting and causing serious damage to a house in Belgium. There were no injuries. 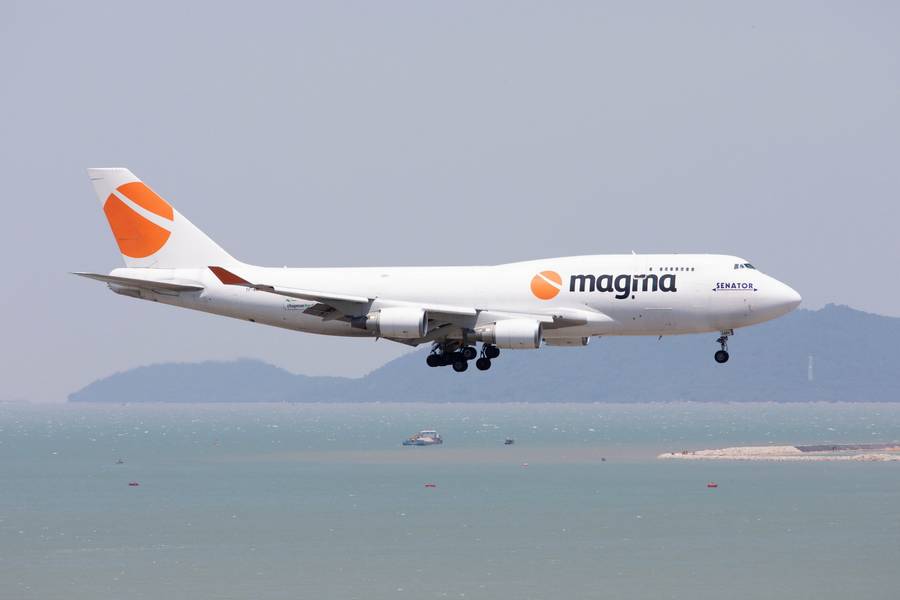 Many of us remember that time in 2021 when a United 777 suffered an engine failure over Denver. That flight landed safely, but not before raining some large engine parts on the town below. This case here is different in a couple of ways. First, we only have reports of ONE large part hitting the ground. And two… the aircraft in this case flew on to its destination.

The incident involving this mystery 747 part happened on Thursday the 8th of September, in the sky over Belgium. It apparently involved Air Atlanta flight CC-320, from Liege Airport (EBLG) in Belgium to Luqa Malta International (LMML) in Malta. 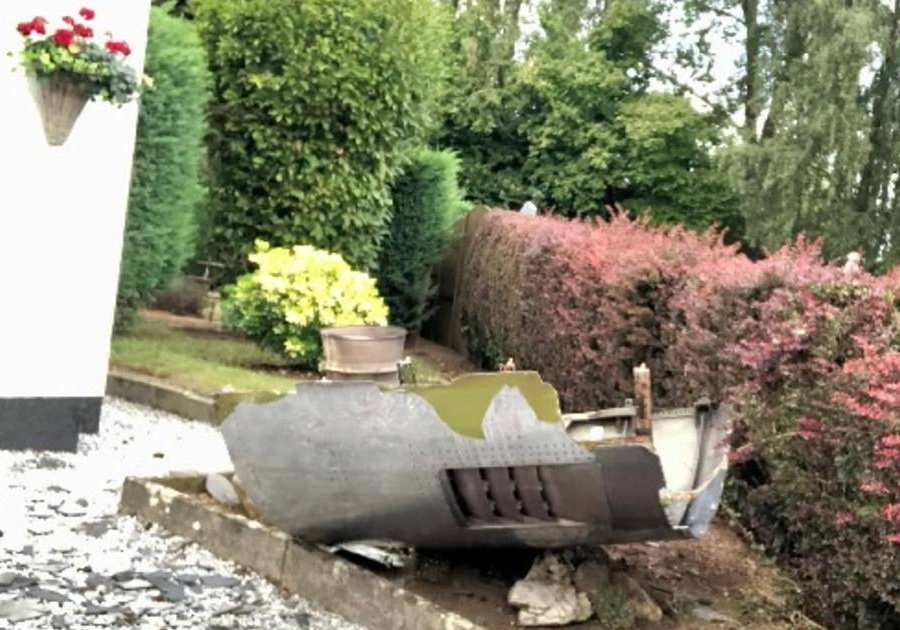 We have to say “apparently” because there is still no definitive, official confirmation that this aircraft is to blame. However, it appears to be the only candidate that was grounded afterwards. But not immediately. Before losing this part, the crew of the 747 freighter took off normally using runway 22L in Liege, Belgium.

The flight had reached approximately 6,000-9,000 feet, as it overflew Waremme. This was at around 23:43 local time. And this is where there is some doubt about the identity of the culprit. According to the locals, the mystery part fell from the sky between 45 minutes and 1 hour and 15 minutes later. 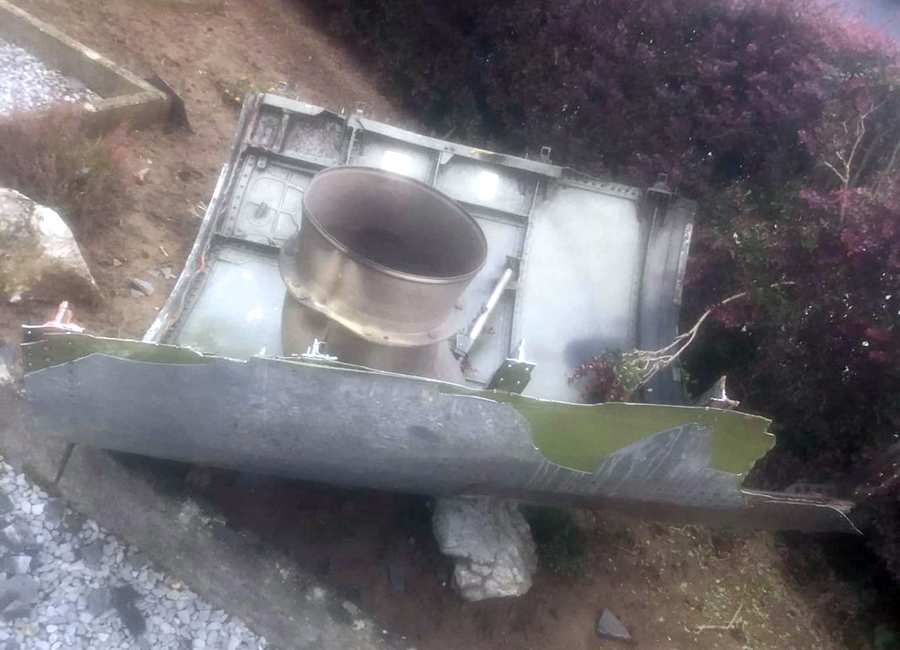 747 Part Over Belgium: Who Dropped It?

The 747 part (both “suspects” are 747s with PW4056 engines) hit and damaged the roof of a house in Waremme, Belgium. It then came to rest in the garden. The reason we are listing Air Atlanta as the main suspect is that authorities at Liege Airport have identified an Air Atlanta Icelandic aircraft as the culprit. But another 747 also flew over the town within the time frame that the residents recall. 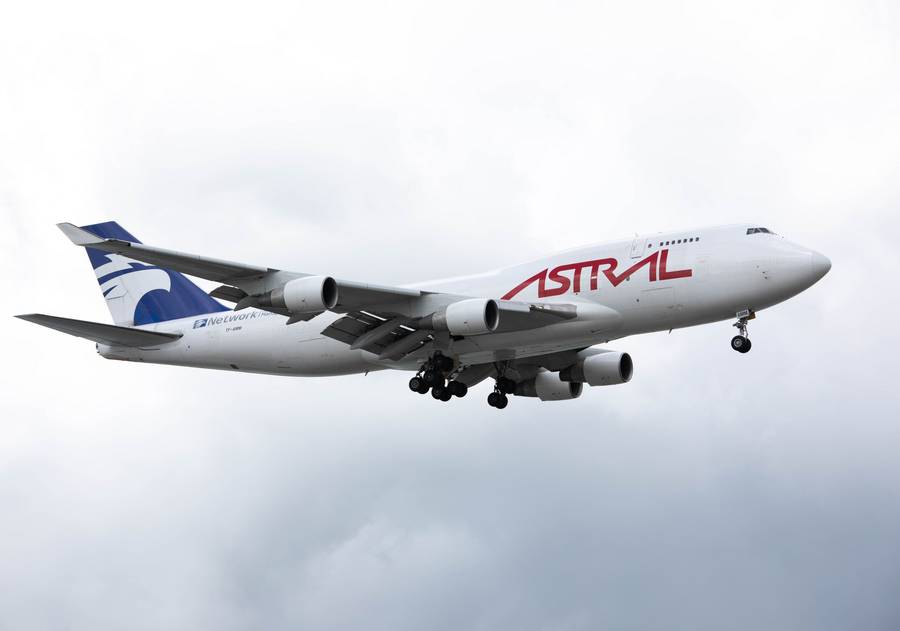 But that aircraft, an Astral Aviation 747 (in Astral’s colors), completed that flight and then appears to have remained in service. On the other hand, Astral leased this jet (TF-AMM) from Air Atlanta as well, and it was performing an Air Atlanta flight (CC-4400). But it seems hard to believe that it could lose such a part and remain in service.

The first 747 in this missing part mystery over Belgium has tail number TF-AMC. It is a 28-year-old aircraft, that Air Atlanta Icelandic picked up in June 2020. Air Atlanta operates it for Magma Aviation, in Magma’s colors. The other jet (TF-AMM) is a year older and joined Astral’s fleet in 2018.