The FAA in the United States uses satellite ADS-B technology, to monitor the flight of every Boeing 737 MAX flying, world-wide.

The FAA is working together with Aireon, a Virginia-based company, to monitor the worldwide MAX fleet, via ADS-B. The system gives the FAA a data picture similar to what we can see in FlightRadar24, FlightAware or RadarBox. These services also use ADS-B information, like the FAA’s and Aireon’s system. The difference is that Aireon uses satellite receivers. So it will continue tracking aircraft, even where no ground ADS-B stations exist.

Another difference is in the data. Users of websites listed above typically get the position of an aircraft, its altitude, speed and other basic flight parameters. The ADS-B information that the FAA will get for the 737 MAX aircraft will have some more information. Additional codes could include aircraft system faults, overspeed warnings or key events like the triggering of TCAS. It is the first time that an aviation authority uses such satellite information to track an entire fleet of aircraft.

The FAA was key in promoting the development and use of ADS-B for a very long time. ADS-B stands for Automatic Dependent Surveillance-Broadcast. The system uses a GPS transmitter on board every aircraft, to transmit its position. This information is visible not only to ATC, but to other aircraft as well. The system can also transmit other key information, not only from the aircraft but from the ground as well. For instance, pilots can receive weather information through the system. However this feature isn’t in use world-wide. 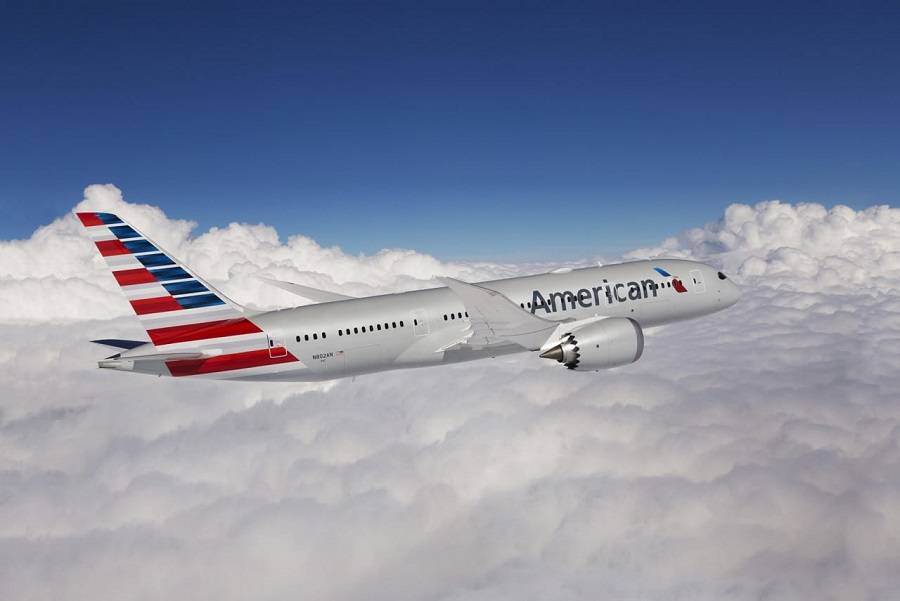 FAA, ADS-B And Its Purpose

The primary reason that the FAA and other authorities wanted ADS-B, was to make ground infrastructure for ATC much simpler. This would allow tracking aircraft accurately, without depending on expensive primary or secondary radar installations. It also gives both commercial and GA pilots a better idea about the traffic around them, increasing awareness.

Aviation authorities also wanted oceanic coverage. The significance of this aspect of the system became crystal clear with MH370. FAA and others specified ADS-B to work using satellite stations, like the ones Aireon is using. Of course a deliberate act (as many believe is the case with MH370) could disable the system. But such an action should be much more obvious, with ADS-B. Authorities would then have more time to look for the aircraft with primary radar. 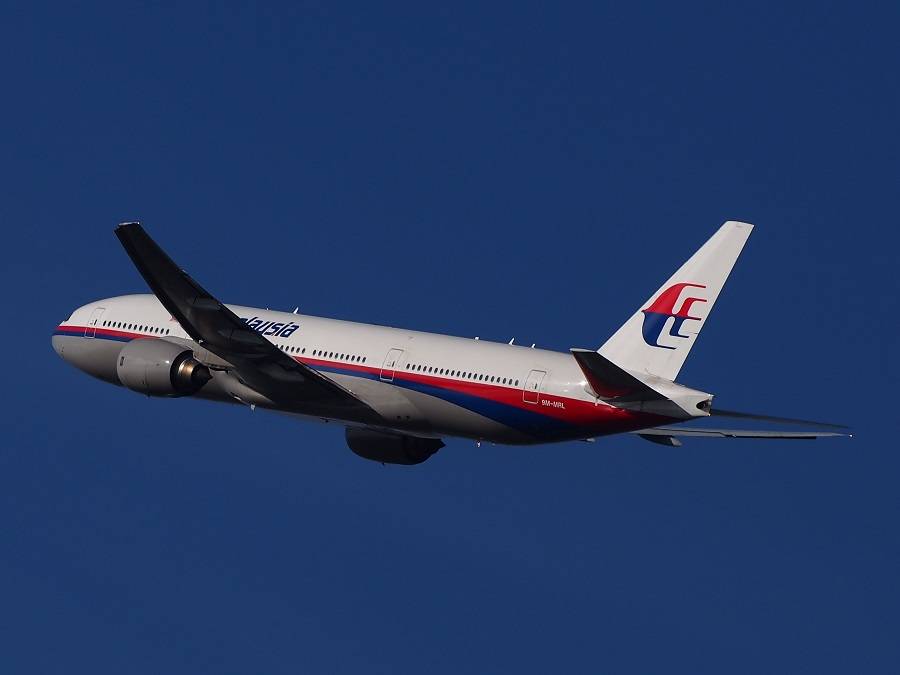 But what does any of this have to do with the MAX? Well, even though it clearly likes ADS-B, the FAA isn’t yet committed to the use of Aireon’s real-time monitoring system. So this is a chance for Aireon to show its potential, and for FAA to evaluate it. The system already has support from other traffic control authorities. On Friday, an FAA spokesperson said:

“Aireon is providing the agency with ADS-B flight data for all Boeing 737 MAX aircraft. Aireon’s system will flag deviations from certain parameters during all phases of flight and alert the FAA’s aviation safety division. Safety engineers and inspectors will use the early notification to further analyze the incident.”