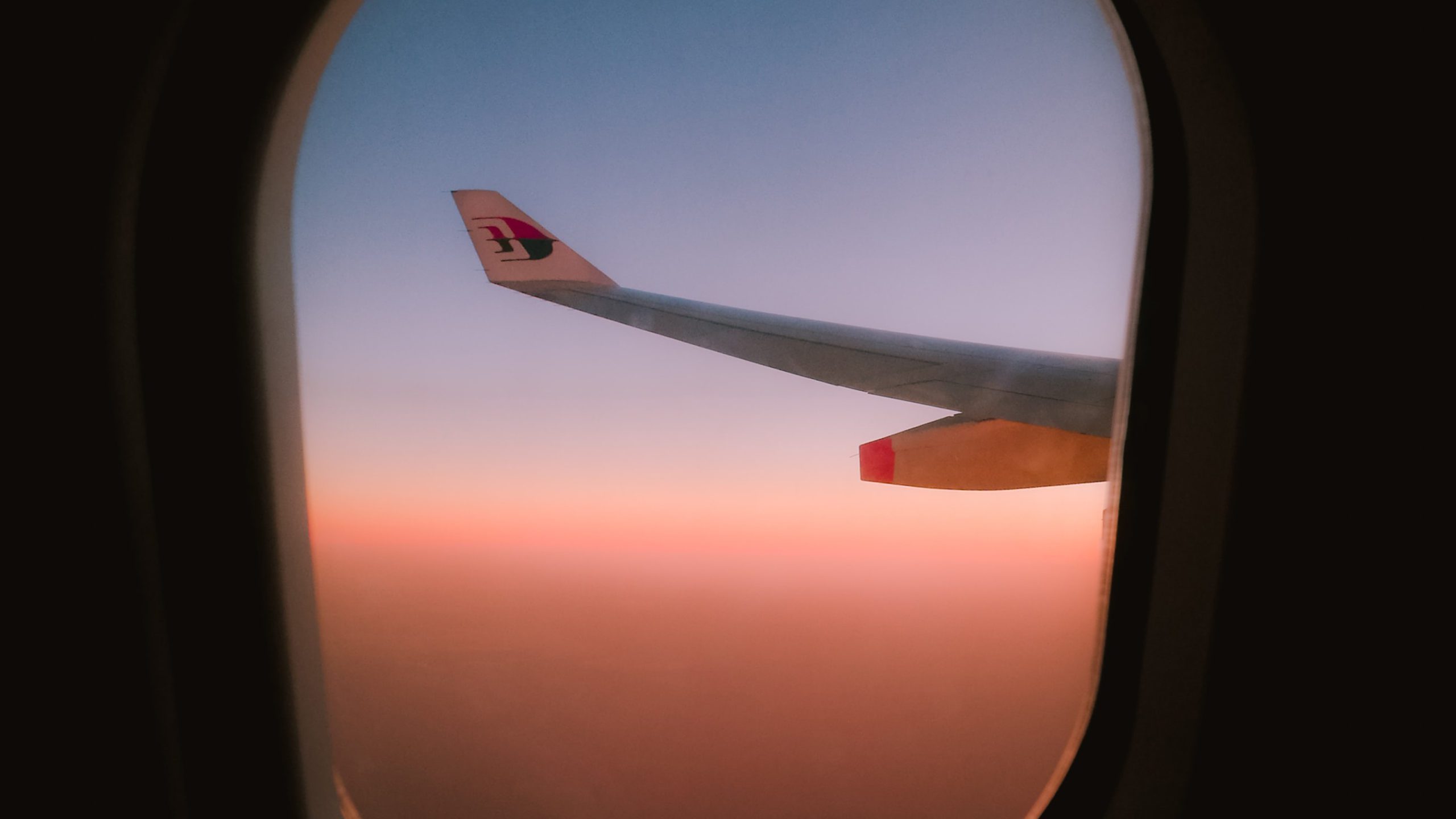 “Better Than Even Odds” that the MH370 Crash Site Has Been Found.

It is unquestionably one of the greatest aviation mysteries in history, having created speculation that rivals most conspiracy theories. It is also an immensely painful matter for the thousands of relatives of the passengers and crew, who have now been waiting for over six years for some sort of closure. MH370 departed Kuala Lumpur for Beijing in March 2014 and is believed to have ended up in the Southern Indian Ocean several hours later, in a search area large enough to be a continent. Now experts believe they have information that could finally help reduce the size of that search area considerably.

Victor Iannello, an engineer who has participated in previous search efforts for MH370, stated: “I won’t speak for the other three authors, but I believe there are better than even odds that the plane is within 100 nautical miles (185 kilometres) of our last estimated point. Any other area has a much lower probability”. That point is at the coordinates S34.2342, E93.7875. Mr Iannello is an entrepreneur and the CEO of Radiant Physics in Roanoke, Virginia, a company contracted by the Australian government to conduct previous searches for MH370. He and his three colleagues (Bobby Ulich, Richard Godfrey and Andrew Banks) have arrived at their conclusion based on a flight model that they have developed using existing information and newer research, including the following:

Radiant Physics has released a report detailing their sources and methods, available here.

As Mr Iannello mentions in his report, parts of the suggested search area have already been explored in previous attempts. The search area is still quite large, necessitating significant funds if a new search operation is to be started. So far there has been no reaction from any of the governments involved, but the announcement is still new.