It was a sad sight. An airport designed to take on every possible airliner flying, struggling to get going and eventually failing. Ciudad Real airport became the Ghost airport of Spain. It was used as a set, for TV commercials and TV stunts… but not for aircraft. Until now. Just as it re-invented itself as an aircraft service hub and dismantling facility, the Coronavirus pandemic hit.

The airport is situated approximately 220km/135m from the capital. And that was its main problem. While technically it was a good airport, with facilities to accommodate even the A380, it is too far from Madrid.

Madrid’s existing airport (Barajas) eventually got additional expansion work and other developments. This brought the too-distant Ciudad Real airport’s reason for being into doubt. And all this coincided with the 2008 financial crunch. The airport struggled on but failed in the spring of 2012, nearly six months after the last passenger flight left.

After years of sitting idle (the odd TV and film crew excepted), the airport eventually found a buyer. Ciudad Real would develop as an aircraft service and dismantling facility. It also sees use for general aviation aircraft and business jets. Some of these smaller aircraft carry visitors to local popular country estates, mainly for hunting. Not the kind of income source that can sustain such a large facility in itself. 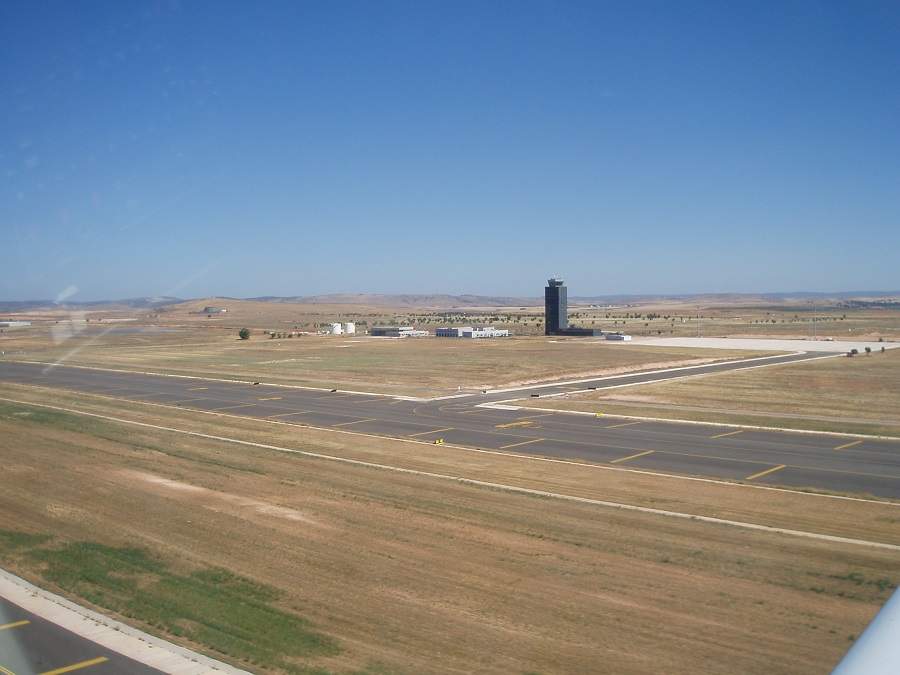 The airport site had plenty of space for service buildings and related facilities. It also had good space for parking, that would become necessary for storing aircraft for dismantling. But as soon as the pandemic hit, the airport got requests for storing operational aircraft. The aircraft that can’t fly in these difficult times, still need to be stored somewhere. And Europe doesn’t have vast desert spaces like those in the United States.

Ciudad Real aimed for the repair and logistics side of its business to bring 80% of its income. Currently though, 90% comes from parking. And the airport is profitable. It has 80 aircraft at the moment, but European airlines plan to ground more of them this winter. The same isn’t the case for many European airports. With income relying on aircraft movements, closed private airports have to struggle for survival.

Ciudad Real now hopes that its current income source will help them finish their longer-term projects. The crisis is far from over, but it looks like many airliners will continue to bask in the Spanish sun – on this and other airports as well.