Lufthansa is preparing to ground more aircraft than initially planned and cut working hours during the winter amidst a surge of coronavirus cases. 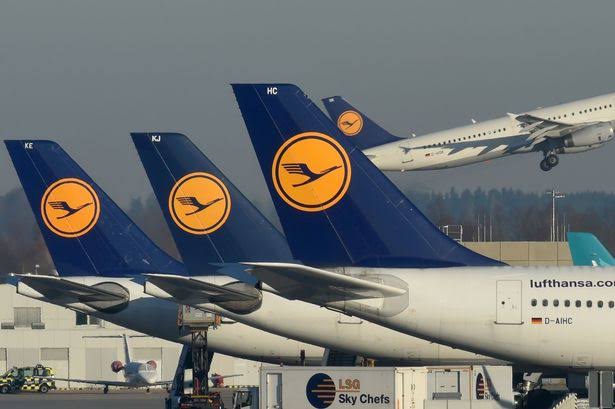 Lufthansa and its subsidiaries Eurowings, Swiss, Austrian and Brussels Airlines will ground 125 more aircraft during the winter than originally planned, Chief Executive Carsten Spohr said in a letter to staff.

Most of the group’s administrative staff will be put on a government-sponsored reduced hours scheme, he added.

Lufthansa said this month said it will likely only offer up to 25% of the last year’s capacity in the fourth quarter, as it reported a third-quarter operating loss of 1.26 billion euros.

Lufthansa isn’t the only airline to be under pressure, in fact, all airlines globally are, however, Europe has been particularly hard-hit.

According to the ICAO, in 2020, Airlines in Europe will have a projected airline revenue loss of over $91Bn for international travel and $11Bn for domestic travel. 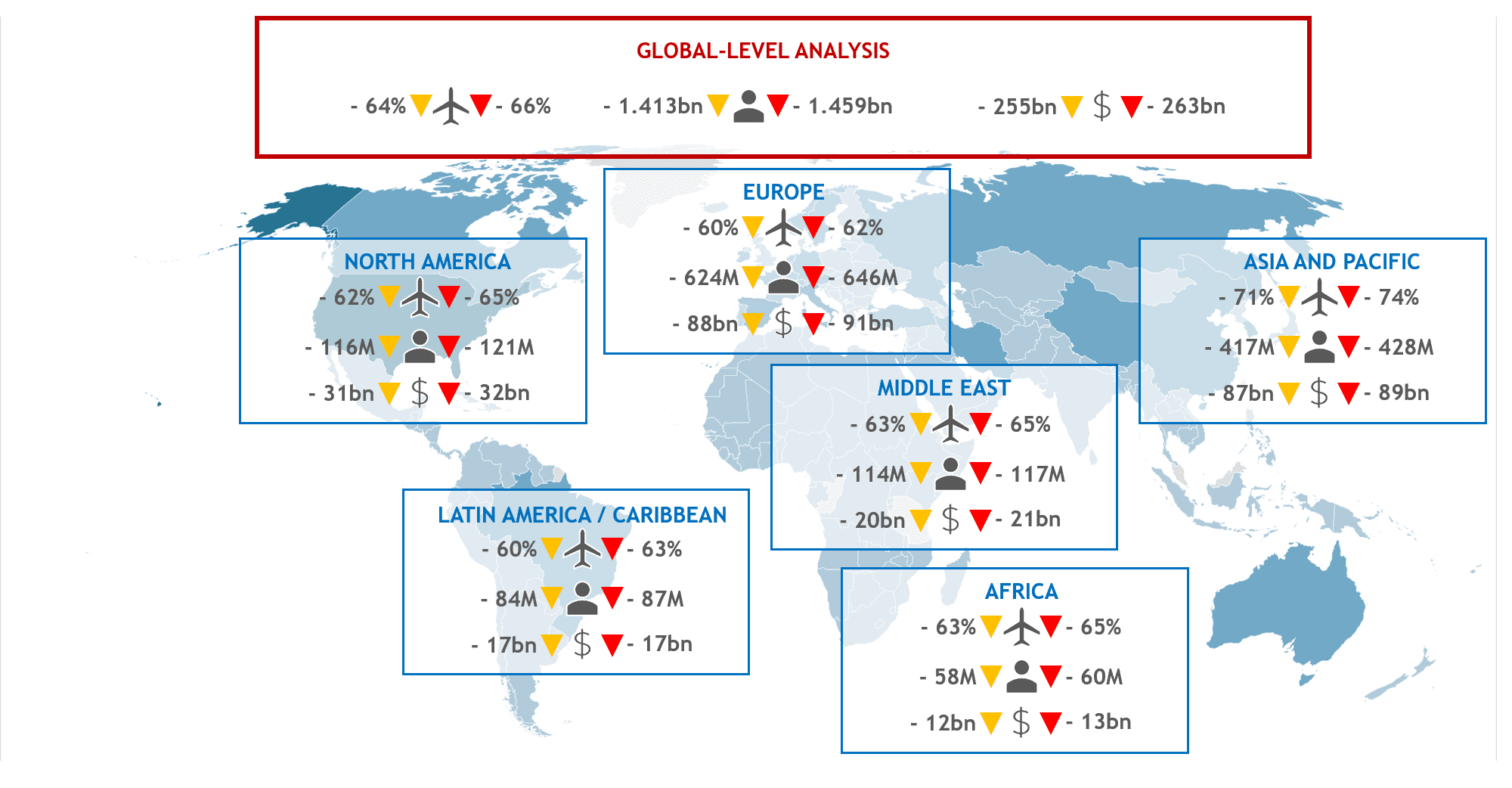 International travel projections 2020 according to ICAO