Can The A220 Replace The A320neo In A Struggling Sale?

A recent “charm offensive” is showing us whether or not Airbus is prepared to abandon a (questionable) A320neo sale, in favour of the A220.

In several previous articles, we discussed the possibility that Airbus might launch a longer A220 variant, that many call the A220-500. This is something that many current A220-300 customers would rather like. Those include Air France, and most likely JetBlue and other A320ceo users with no current A320neo orders. And therein lies the rub: Airbus is worried that a longer A220 could hurt A320neo sales.

It’s a somewhat ironic subject, because Bombardier intended this aircraft to compete with the 737 and the A320. Many saw the CSeries as an Embraer competitor, but this really applies only to the smaller CS100/A220-100. Today thanks to the A220 and A320neo families, Airbus has the most complete single-aisle line-up in the industry. But this completeness brings with it some headaches.

Airbus is already seeing very few sales for its A319neo. The A320ceo was the biggest seller in that family generation. Now, the largest A321neo represents over HALF of the total orders of the entire A320neo range! But while the A220 is getting many orders for Airbus at the lower end, this shift in demand isn’t something the manufacturer was expecting. And they weren’t ready for it. Production-wise, Airbus simply can’t assemble the A220 as fast as the A320neo. 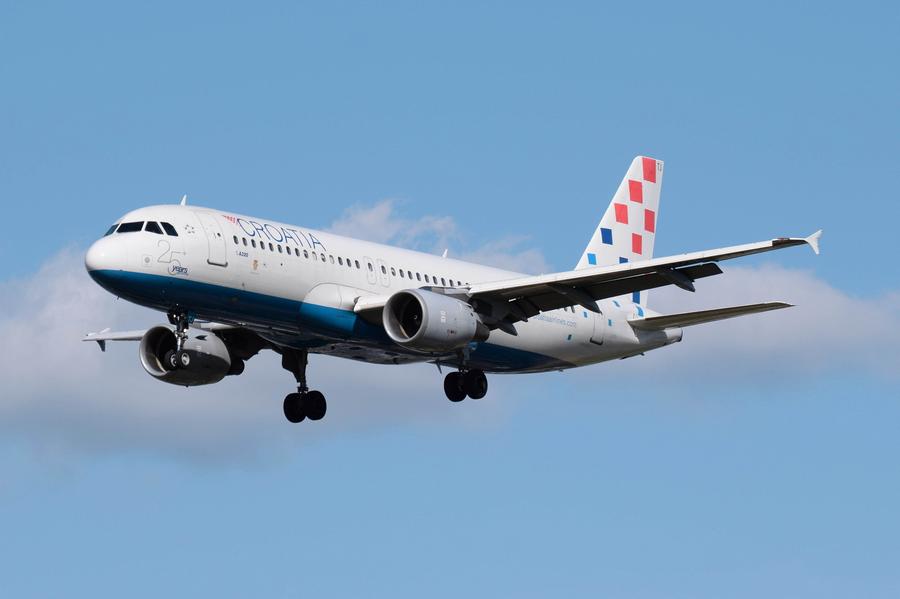 But nobody lives in a vacuum in this world, and some unusual situations call for unusual actions. Last week, Airbus flew an A220-300 to Croatia, for a Demo Tour. The manufacturer invited local media and several airlines. Realistically, the airline with the best chance to operate such an aircraft is Croatia Airlines. They don’t have any A220 orders, but Airbus has orders for four A320neo aircraft, in the airline’s name.

Currently, Croatia Airlines has five A319s, 2 A320s (all ‘ceo’ models) and six Q400 turboprops. None of these aircraft is in storage. But the airline recently got some interesting advice from the Boston Consulting Group. According to them, they should retire ALL of these aircraft and standardize to a single type. Specifically, to one sized between the A320 and the Q400. 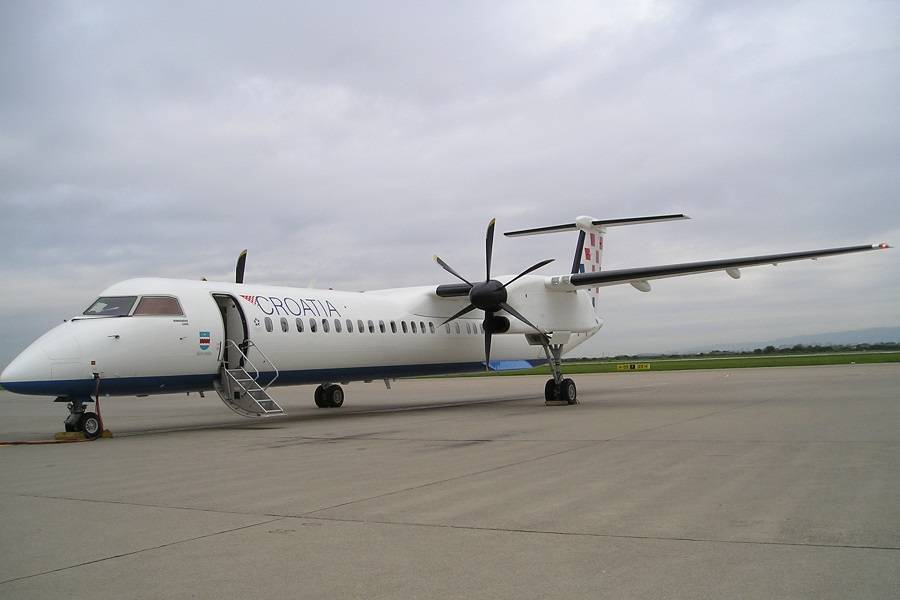 This is because the airline flies many feeder routes from Germany and elsewhere. For many of them, the Q400 is either too small or has too short a range. But for most of them, the A319/320 is too big, especially in the offseason. This means that they have only a few flights per route per week in winter, for many of these routes. But this doesn’t work when working as a ‘feeder’ airline.

The A220 would suit the airline much better than the four A320neo aircraft that they have on order. AirBaltic, whose plane made it to Croatia, had a similar dilemma, with its new A220-300s replacing 737s and Q400s. But here the matter may be academic. The pandemic has really strained Croatia Airlines, to the point that many doubt that they could take delivery of these jets. But what if Airbus was willing to change that A320neo order, over to the A220? 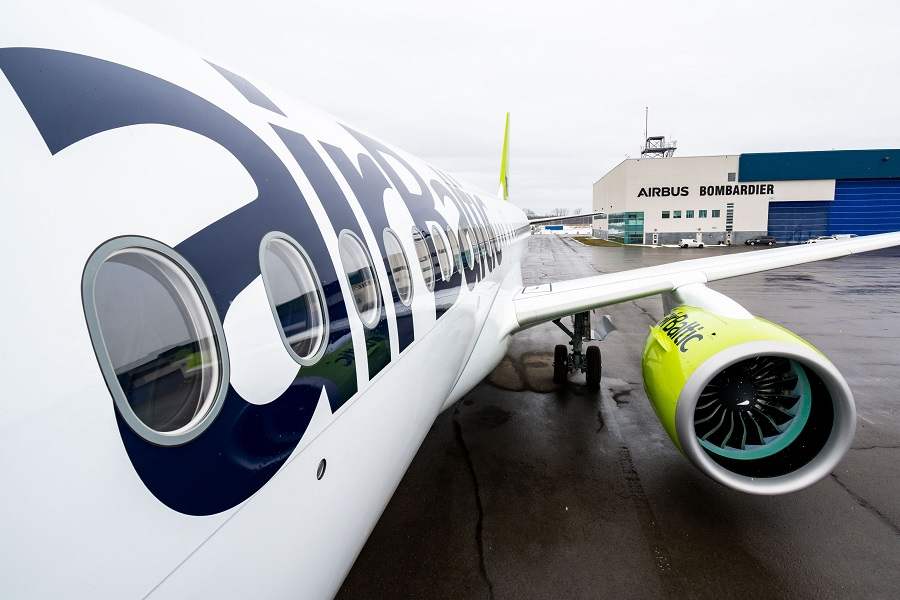 We have seen that in the past year and a half, Airbus has been very flexible with its customer airlines – in most cases (AirAsia being the exception). Wherever possible, they have sought to defer order deliveries, rather than cancel them. Clearly, Airbus is well aware of the financial state of Croatia Airlines. But the A220 Demo Tour appears to be Airbus’ idea, so could they be offering it to the airline, as an A320neo alternative?

Time will tell, but Airbus has so far been relatively reserved in its A220 promotion efforts, especially during the pandemic. To be fair, Croatia Airlines would likely prefer the smaller A220-100, a plane that has proven less popular than its big brother. Regardless, this A220 promotion is a special case, and far from a swing away from the A320neo, for Airbus.

But it’s worth keeping an eye on how the manufacturer markets its smallest single-aisle. If Airbus can keep the type’s supply chain issues in check, they will likely begin promoting it more… warmly. And realistically, we will have to wait for that before an A220-500 is worth pursuing, for Airbus.