Cabin Retrofits: Easier During A Pandemic?

The negative news is inevitable in such a dramatic shake-up, but it doesn’t mean we have to sit back and observe passively at events. Airlines are using their downtime to take care of some loose ends, including cabin retrofits, as out of place as such a move might seem, next to the gloomier headlines we are seeing.

The signs are that this crisis will stay with us for some time to come. It touches many jobs and whole industries, in particular anything that requires mobility: aviation and the travel industry as a whole, along with hospitality and a whole host of supply chains in many seemingly local businesses as well. Early attitudes towards it were aimed at hankering down and minimizing costs wherever possible. But the length of the crisis has made everyone look for ways to live with it, take some advantage of it and if possible, even innovate through it.

Why Bother With Cabin retrofits?

Having aircraft of the same or similar types with different interior layouts is a nuisance to airlines. This isn’t a huge problem with low-cost carriers that buy new aircraft straight from the manufacturer, but carriers buying fleets from other companies or absorbing them after mergers, will inevitably have to deal with not only superficial differences in upholstery and overall appearance, but also different numbers and types of seats and seat densities.

Picture a scenario where the airline urgently needs a second plane to replace another one with a technical problem, with the second plane having fewer seats (and different seat numbers between Economy, Business and First Class) and you see the picture. Normally, taking an aircraft out of service to make such changes is quite tricky. Nobody likes planes that sit on the ground, so airlines have to weigh any benefits from homogenizing a fleet against the cost of having it sit in a hangar (usually in the off-season, IF the airline’s routes have a high seasonality) for the time it takes to make the changes.

…except that now, thanks to Covid-19, airlines have planes sitting on the ground anyway. Even before the pandemic, American Airlines had announced a plan to homogenize its B737NG and A320-family fleets. But this would still take many months or years to complete. American has aircraft from different sources, with its B737-800s for example having 12 fewer seats than the soon-to-be-delivered MAX models. Yes, this means that the seat layout in Economy will now be denser, but part of the gained space will come from changes in the other seat categories, further forward in the cabin.

Ideally, American also wants the new layout to be compatible with that in A320-family jets, that are in use in the same routes. These Airbuses are split between those originally ordered from the manufacturer and those obtained in the US Airways merger, the two differing by 6 seats overall, with more differences between each seating class.

Achieving all of this in a fleet of hundreds of aircraft would normally take years, and coordinated efforts in different service centres. Not so today. Still, it’s certainly not an easy task especially in a time when airlines are looking for ways to reduce costs, but American are pressing on with the work. 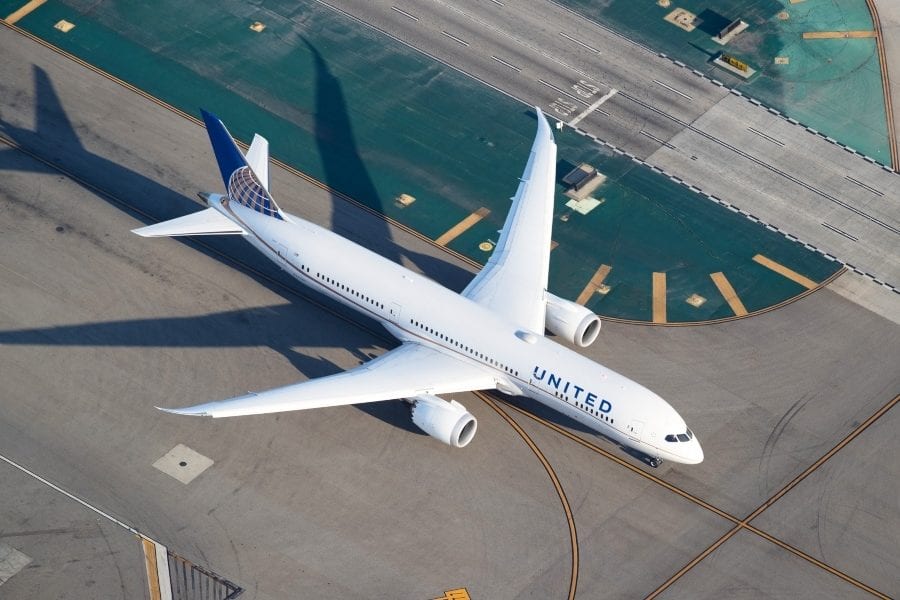 United presses on with the refitting of its Dreamliners’ cabins

And American Airlines is NOT alone. United Airlines also decided to continue with its plans to refresh its 787 Dreamliner fleet. In this case the goal is to update the aircraft in an effort to be ready and as attractive as possible to passengers, when flying resumes in all routes. The aim of these modifications is to create a better Premium Economy layout and – perhaps surprisingly, in a comparatively young fleet – to homogenize them, since the newer deliveries already had many of the desired features.

The fact airlines wish to spend money on cabin retrofits, or even new aircraft, shows that the industry is still standing up to fight this crisis.