In the works for nearly a decade, the TTBW is an odd but promising idea by Boeing and NASA that could work, as other technologies catch up. That’s because for the project to be worth it, a few hidden ideas have to feature in it, too.

We have already seen how Airbus is working on technologies that promise to deliver future ultra-efficient aircraft. Its American counterpart has been working with NASA for years, on a different concept. It’s the Boeing Transonic Truss-Braced Wing, or TTBW. Instead of having normal, cantilevered wings, the design employs trusses. These are like the struts we see in much smaller aircraft—and some old, bigger ones. Except these trusses have a more complicated shape and produce lift. 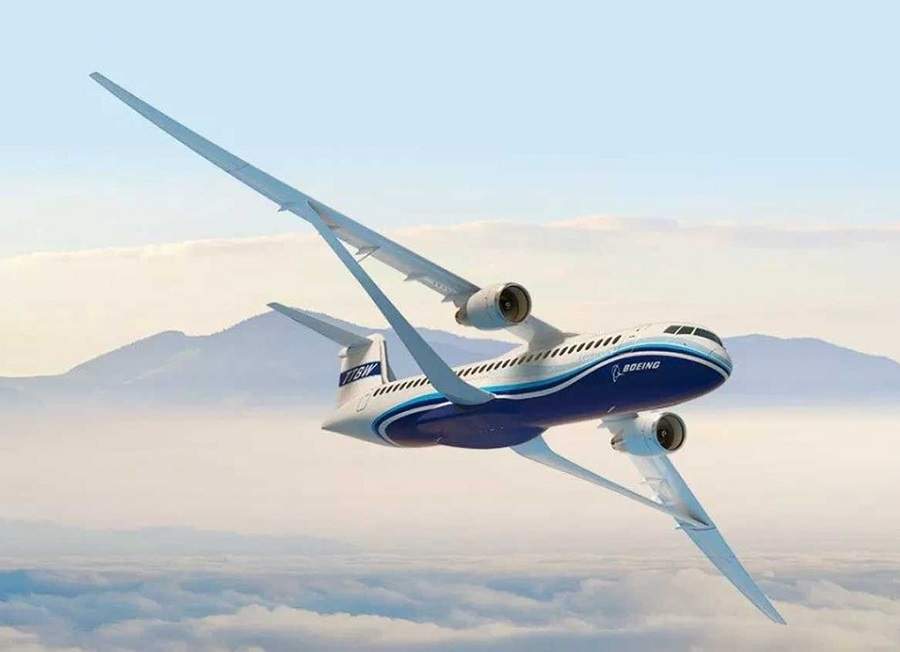 What may not be very obvious is that the wing of the TTBW is really thin. It’s also very long. The idea here is to have an aircraft the size of a 737, with a wingspan bigger than that of a 767! At 170 feet (almost 51.9m) long, it has about the same wingspan as the somewhat rare 767-400ER. The idea is to reduce induced drag. This would create a very efficient design at cruise speeds.

But what cruise speeds would these be? Originally, the design aimed for speeds in the Mach 0.70-0.75 range. More recently, Boeing fiddled with it a bit. The latest TTBW concept has a higher sweep angle, with the truss having a bit of forward sweep. The result is that the optimized design can now look at speeds of Mach 0.80. If they pull it of, that’s as fast (or a wee bit faster) than current single-aisle jets. 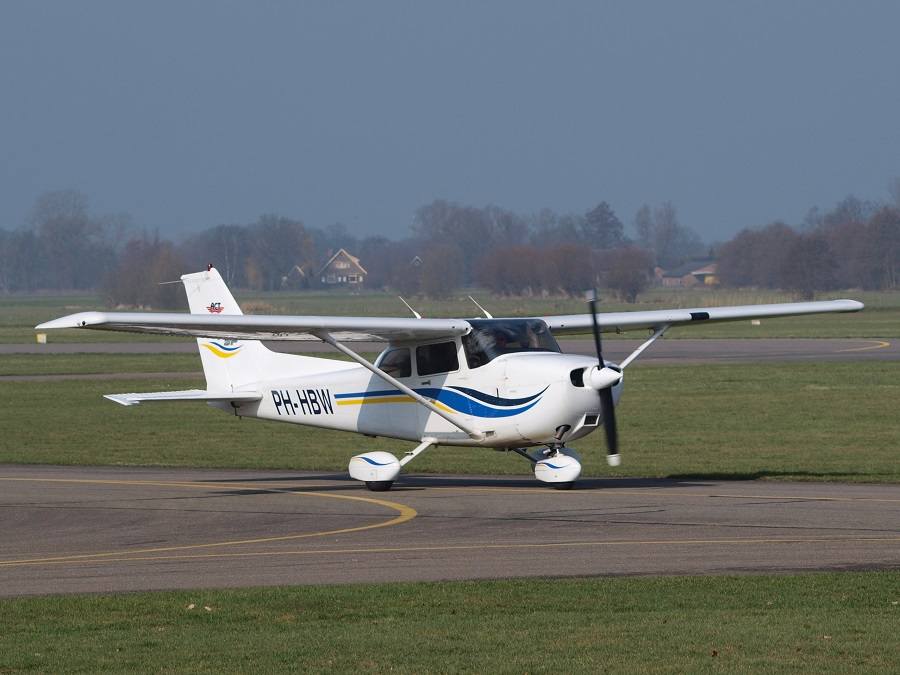 A Cessna with underwing struts

That’s all well and good, but that thin, very long wing creates a couple of problems. Firstly, the TTBW wouldn’t fit normal gates, intended for Boeing 737s or Airbus 320-category aircraft. These aircraft use C-sized gates and stands. These gates are for aircraft with a wingspan no greater than 118 feet (36 metres).

Well, at the beginning of this article we mentioned the need for some more innovations, and this is where the first one comes. This plane will use a folding wing design, “stealing” some technology from Boeing’s 777X that we saw previously. Except of course now the folding portion of the wing will be much bigger. The folding wingtips of the 777X are 24 feet (7.3 meters) long. That won’t be enough. Boeing’s TTBW will need a folding section of at least 52 feet (15.8 metres) to fit.

The other issue is the thin wing itself. Obviously it’s very thin and needs some structural help. The truss/strut setup takes care of that. But that leaves another problem, which is the lack of room for fuel. A typical airliner has the vast majority of its fuel stored in its wing. But with a wing this thin, Boeing will need to store fuel elsewhere in its TTBW. And that’s OK, because this aircraft will use alternative power and/or fuel sources. 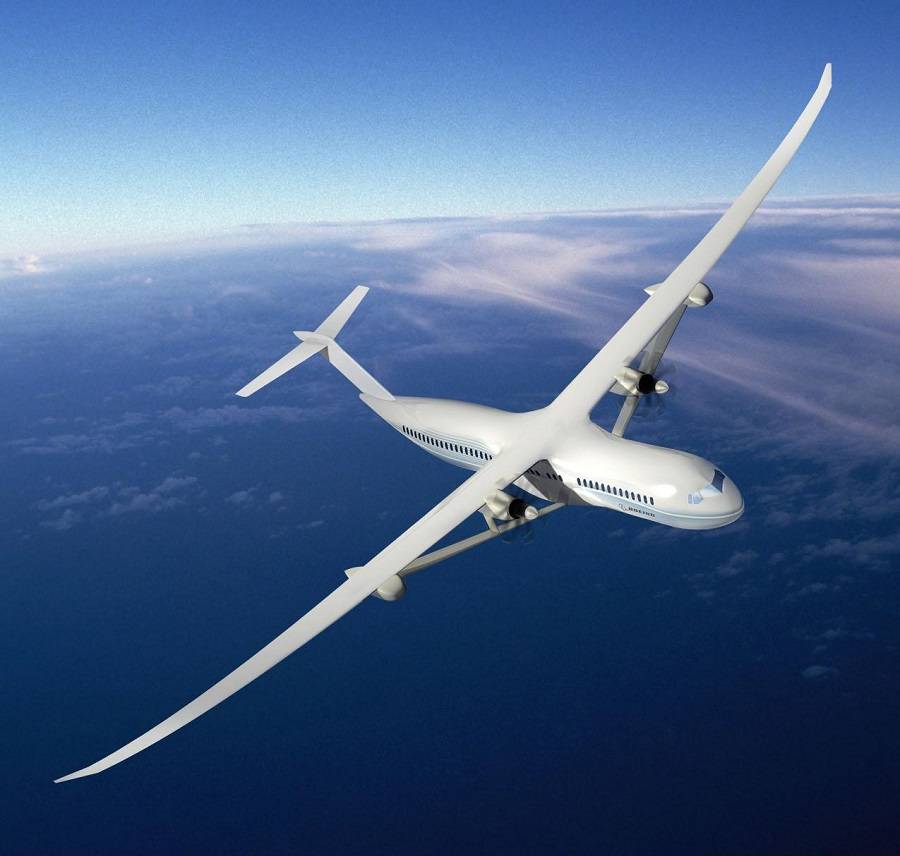 As we saw with Airbus’ hydrogen and hybrid concepts, a completely different fuel/energy storage arrangement is required for in these aircraft. Here, Boeing is flexible in what its TTBW will use, and is looking at engine makers for ideas. The design could use hydrogen. This could be either in fuel cells, generating electricity, powering electric motors, or in the form of hydrogen-burning jets.

What would the gains be?

Boeing estimates that the TTBW would be 9% more efficient than a conventional aircraft of a comparable size and role. But this is only the airframe savings, not taking into account savings from the hybrid/electric/hydrogen power setup. The power arrangement would bring substantial more savings, in fuel consumption. And in the case of hydrogen, the exhaust gases would be water vapour. The aircraft should also be more quiet.

The NASA side of this project had the name SUGAR, for Subsonic UltraGreen Aircraft Research. The total goal (airframe and powerplant) for savings, is to have emissions 70% lower than those of current airliners. And this is something many in the industry want. Rolls-Royce had the EVE project, which has now given its place to its UltraFan family of engines. Burning hydrogen is something Rolls-Royce is planning to explore. 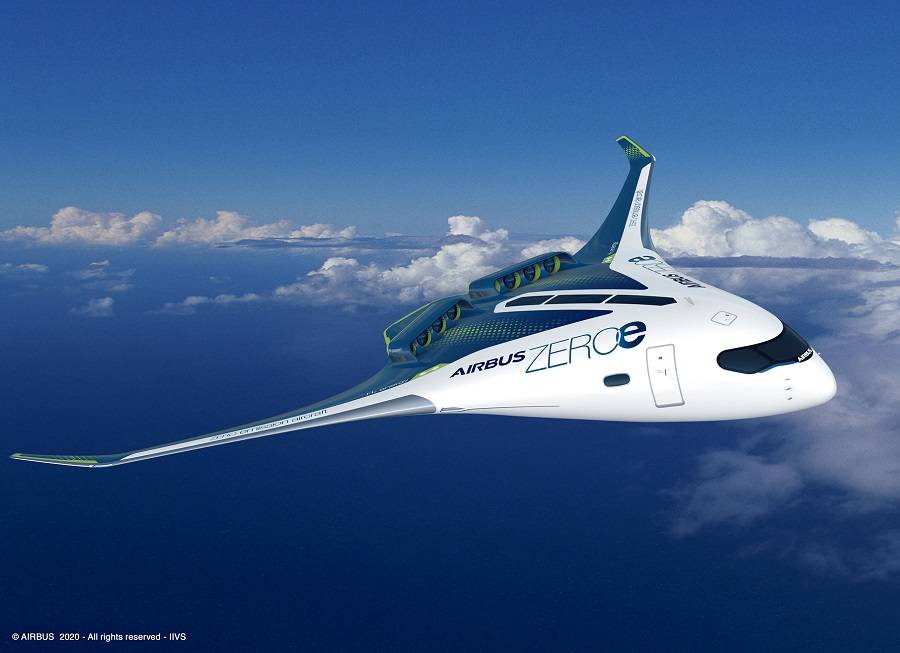 One of Airbus’ takes on the future of hydrogen/hybrid commercial aviation.

Boeing’s TTBW program aims to deliver operational aircraft by 2030-35. The manufacturer has suggested creating a test aircraft, using the fuselage of a MD-80-family jet. That would make quite the attraction at an airshow…

The current crisis means that both Boeing and Airbus are in saving mode. But there is time for all the ancillary technologies to develop. The concept shows that when one aspect of the design (fuel storage) changes, manufacturers must think outside the box. And as we can see here, they do.