Police in Berlin arrested a man that they believe was posing as ATC, attempting to contact air traffic and issue instructions to aircraft!

A lot of people have hobbies and past-times that others would consider unusual. But a man in Berlin apparently decided to pursue one that wasn’t just unusual. It had the potential to become very dangerous. According to the authorities, the man was posing as ATC in the Berlin area for several months. Luckily, there are no known accidents or incidents, originating from his actions. 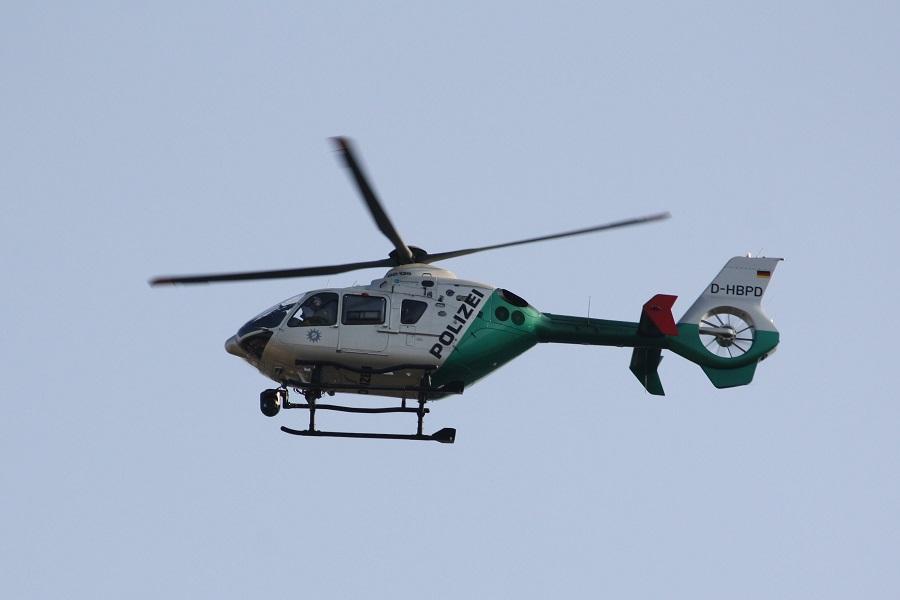 The above is of course a relief to any pilots in the Berlin area, and probably the man’s lawyer as well. The police did not reveal any personal details, except that he is a 32-year-old man in Berlin’s Koepenick district. Also, his apartment is in Lindenstrasse, and the arrest involved a police raid at the man’s apartment, on Thursday night. This was because the Berlin police wanted to catch the man posing as ATC, in the act.

Police and other state and federal helicopters had noticed a man posing as a controller in Berlin, for six months. In that time he had also attempted to issue instructions to general aviation and commercial aircraft as well. They observed that the man was becoming more and more proficient in his radio calls, with the passage of time. Authorities were worried that given more time, his increasingly convincing manner could lead to a dangerous incident.

It took considerable time for police to triangulate the source of these transmissions. They flew a federal police helicopter over Berlin, waiting for the ATC-posing man to make a transmission. So this week they found his building and apartment. At his arrest, the man had in his possession two portable radios. Both “had the appropriate frequencies”, according to the police. They confiscated the radios as evidence. 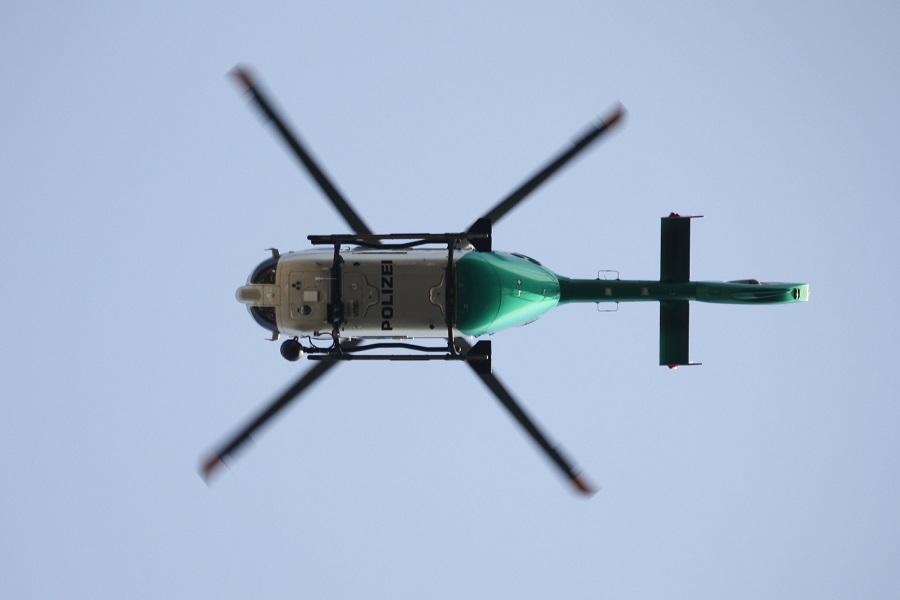 We have heard of interference to aviation from drones, that can obviously be dangerous. We’ve also seen how lasers can harm pilots, forcing police to take a zero-tolerance policy against them. But this man posing as an air traffic controller in Berlin, must win some sort of award for creative irresponsibility.

Thankfully authorities could stop this man, before his actions led to disastrous consequences.