An-124 – Volga-Dnepr Brings Them Back To Service

Having grounded its An-124 fleet after an uncontained engine failure, Volga-Dnepr finally returned the first to service, before the end of 2020.

To some of us, it was the feel-good aviation story of 2020. Volga-Dnepr’s big, heavily-loaded An-124, full of fuel, loses an engine, has a big chunk of fan disk blowing through the fuselage, loses all electrics including all instruments, and lands. It overruns the end of the runway, but with no spoilers or brakes that’s hardly surprising. 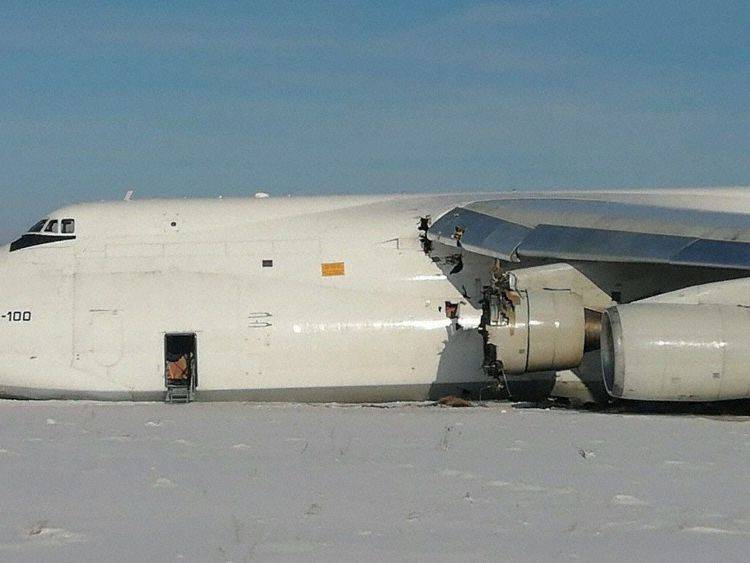 Then Volga-Dnepr’s much maligned An-124 became the gift that keeps on giving. It later emerged that the crew didn’t have full control on another engine. So, they could only get full power from two engines – both on the right side. They couldn’t shut down engine No1 until three hours after the landing.

And when we thought the story couldn’t get more interesting, tanks got involved. Two tanks, each weighing as much as a 737, were what it took to unstick the Antonov from the mud. But as amusing as the plight and perseverance of the mighty An-124 was for us, it certainly wasn’t for Volga-Dnepr. After what it saw as inactivity from authorities, the airline decided to ground its An-124 fleet. 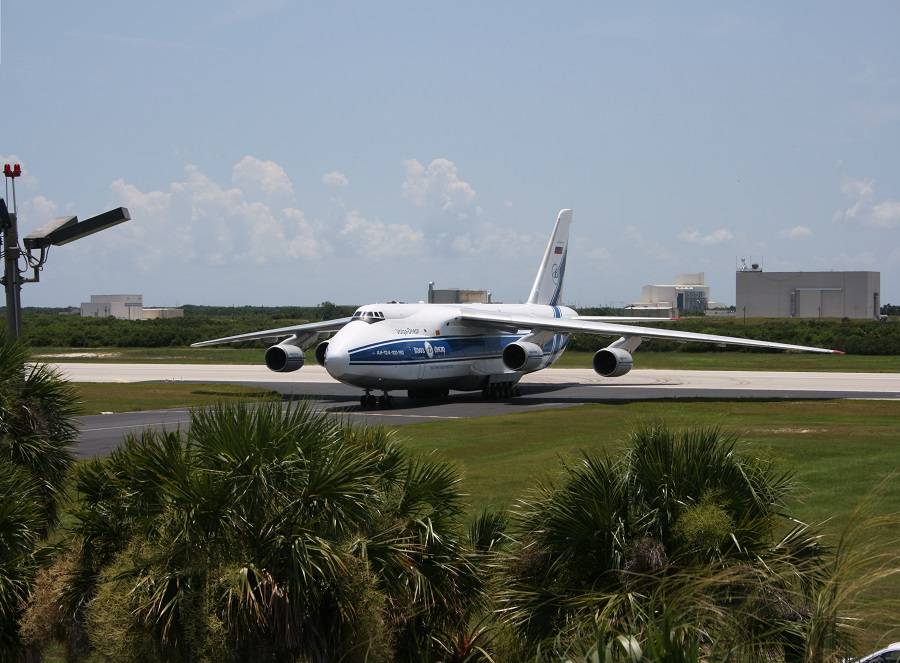 The airline kept its jets grounded until it received procedures and Service Directives (SDs) for checking them and their engines. The timing for this was quite unfortunate. 2020 was bad in many ways, including cargo capacity. And Volga-Dnepr’s An-124 grounding came right between the high demand in the fall, and Christmas season.

Volga-Dnepr’s First An-124 Makes A Comeback

But on the 29th of December, Volga-Dnepr’s first newly-checked An-124 returned to revenue service. It was RA-82077, and had made testing and repositioning flights in the preceeding days. The airline will bring its fleet back up to speed gradually, as each aircraft goes through the process. Volga-Dnepr also has a big supply of D-18T engines. Each of them will go through the same checks. Konstantin Vekshin, the company’s Chief Commercial Officer, stated:

“It appears that we have been able to re-start our AN-124-100 operations before the end of this year. We are in the process of diligent execution of the service directives, the technical checks are on the right track. As expected, our first AN-124-100 is back in the air again. The ultimate return will be incremental and we will still take our time to follow the guidelines reflected in the service directives.”

Only 20 of these Antonovs exist in the world. Volga-Dnepr has 13 An-124s, including the accident aircraft. The rest belong to Antonov Airlines. They did not ground their aircraft in the aftermath of Volga-Dnepr’s accident. However we don’t know how Antonov’s maintenance schedule differs from Volga-Dnepr. And interestingly, Antonov brought its An-225 into service in this period. This beast uses the same D-18T engines. Except it has six of them, of course.

Again, the timing of the An-124 grounding was quite bad, for Volga-Dnepr. However, these big jets see use primarily for oversize loads, which probably aren’t festive, in nature. But capacity is King for cargo operators. And of course in Russia most people celebrate Christmas 13 days after most in the west do. So if someone still needs to shift some huge ornaments somewhere, maybe the Antonovs will be right on time..!