It has been an Airbus-only airline for the past few years, but Allegiant could be very close to a 737 MAX order, according to some sources. 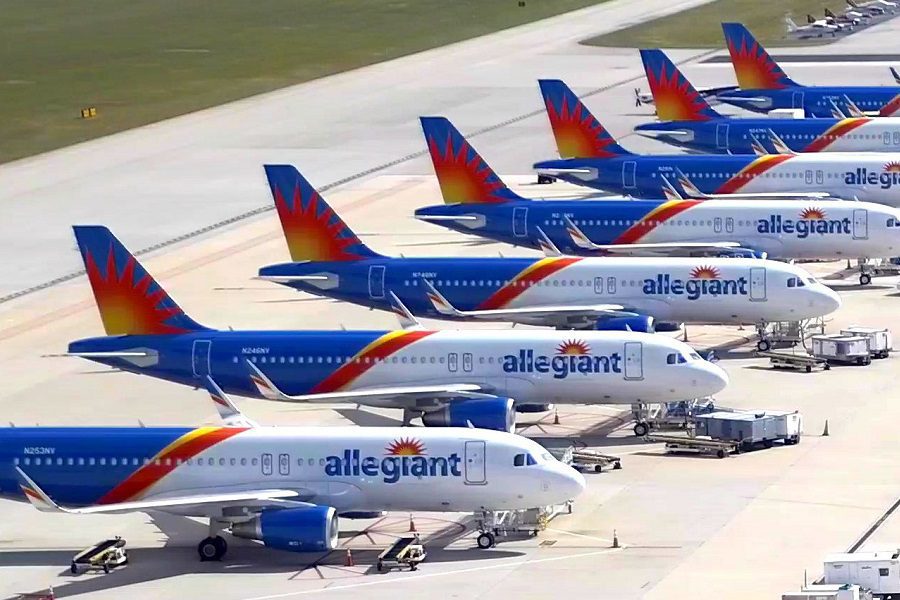 The aviation industry is undergoing a rapid swing at the moment. Before the pandemic, a pilot shortage was in many airline managers’ minds. Then came 2020 and the rows and rows of parked jets. The pandemic is by no means over, but the airline industry is looking very different now. And the short and medium haul-only operators, in particular, are looking at a drastic rebound.

It is in this background that we now see rumours of an Allegiant order for 50 737 MAX aircraft. This would represent an increase in the airline’s fleet size by over 40%. Or alternatively, it could be the start of a complete Airbus-to-Boeing refleeting, for the American low-cost carrier. However, this isn’t likely to happen quickly. But in any case, this would be a remarkable shift in strategy for the airline.

In some ways, the novelty of a 737 MAX order from Allegiant would not come from the fact that the jets are Boeings. It would be unusual simply because the aircraft will be new. Right now, the airline has a fleet of 121 jets of the Airbus A320 family. But it only got 13 of them directly from Airbus. Allegiant has a history of searching for good deals on used jets and enlarging its fleet gradually.

Allegiant, The 737 MAX And Buying New Or Used

A 737 MAX order would mean a shift of strategies, for Allegiant. According to Reuters, the airline is looking primarily at the 737-7. And Boeing doesn’t have any unsold ‘whitetails’ of this variant, to offer at a lower price. According to the same source, the Airbus variant that Allegiant pitted against the 737-7 is the A220. 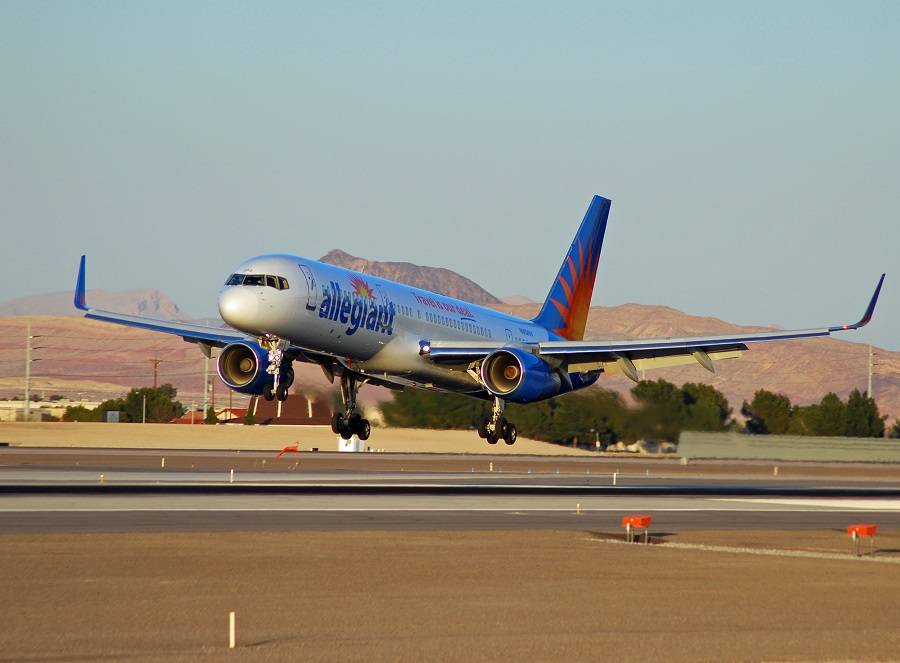 All this means that the airline had only become an all-Airbus airline just months before the pandemic hit. But as a low-cost carrier, it was one of the first to see a rebound in travel demand. The airline announced plans to hire 184 pilots last May. But these new Allegiant pilots will almost certainly fly A320s, not the 737 MAX. 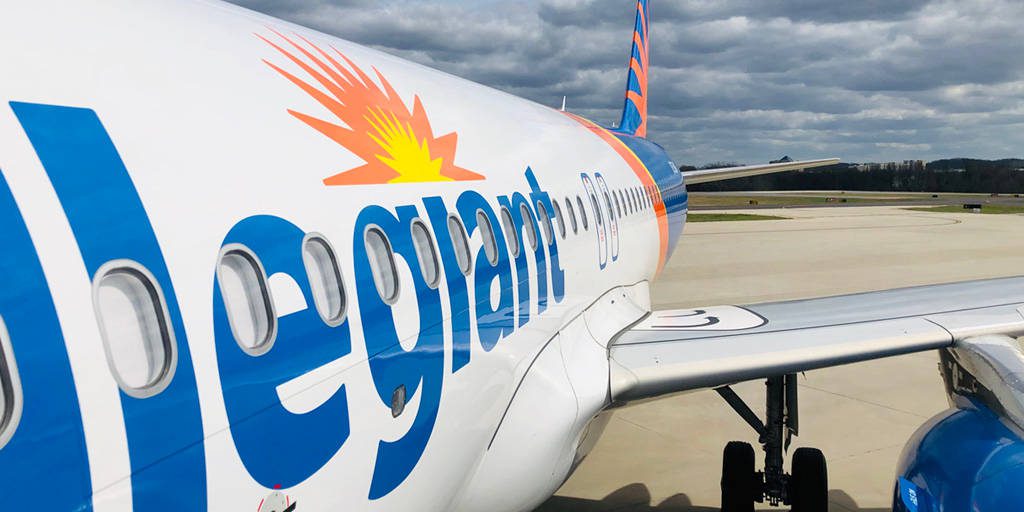 Allegiant could still add 10 more Airbus A320s to its fleet. As before, these would be used jets. The airline added about as many aircraft to its fleet in 2021. So a 737 MAX purchase will likely be in the form of a gradual shift, rather than an all-out refleeting. Still, for Boeing, this will be a useful win against Airbus. The American manufacturer has recently lost similar orders from traditional single-aisle customers like Qantas and KLM/Transavia.