Sources suggest that Airbus could soon use an A380 as a flying test-bed for cryogenic hydrogen tanks – AND running one of its engines on this fuel?

The news is coming from publications in France and Germany. They suggest that Airbus has selected the A380 as the aircraft to test cryogenic hydrogen tanks in flight. This would be a key step in exploring the challenges that are part of such an ambitious, but key project. Previously, Airbus planned to flight test its first hydrogen tanks in 2025. And if these stories are true, we now know the aircraft type. 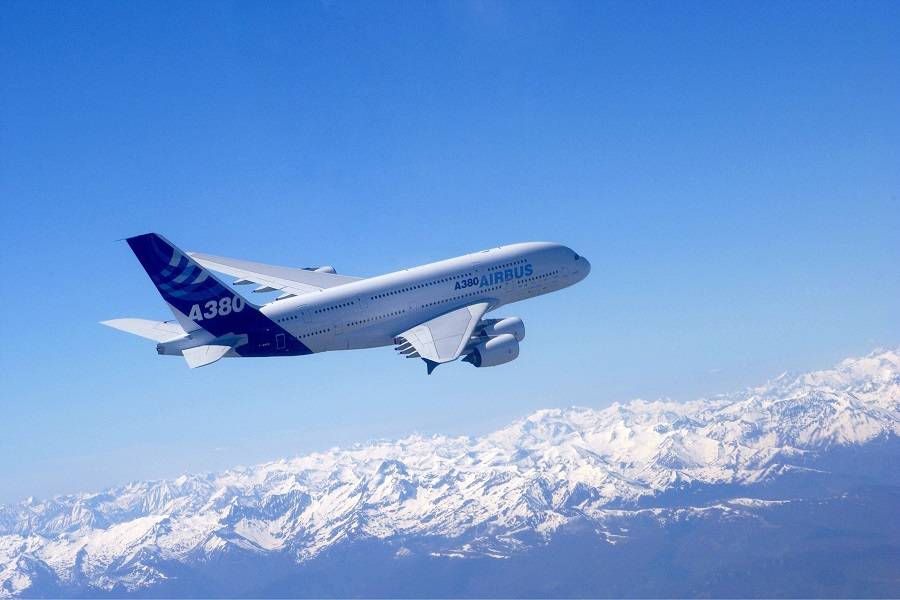 Also, this development follows a story we published recently. Two of the company’s development centres, in France and Germany, will collaborate in the development of metallic cryogenic hydrogen tanks. The site in Nantes, France, has experience in building complex aircraft structures. The one in Bremen, Germany, has cryogenic hydrogen experience for use in space rockets. So it seems that an early task of the two Airbus centres will be to built hydrogen tanks for use on an A380!

We have already mentioned the challenges of using hydrogen on an aircraft, compared to a rocked for space. Airbus has decades of experience in the latter, thanks to the Ariane space programme. However, these are single-use rockets – and fuel tanks. Commercial aviation has a host of other challenges. And it seems the Airbus A380 will become the first test-bed for these hydrogen tanks. But will it actually use the fuel in an engine? 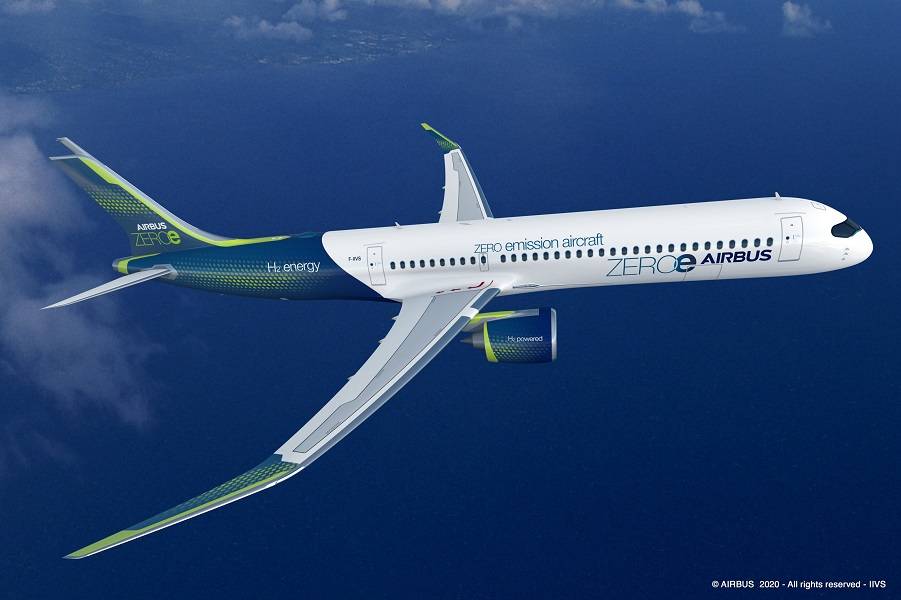 Airbus has shown us a hydrogen-combusting ZEROe concept aircraft

Most of the efforts we have seen around hydrogen seem to revolve around hydrogen fuel cells. But there is always the option of hydrogen combustion. This is something that aircraft and engine manufacturers have tested in the past, without further developments. But some argue that Airbus could simply want to test the hydrogen tanks in the A380, without burning the fuel. At least initially, anyway. But the choice of aircraft suggest they plan to do more than that. 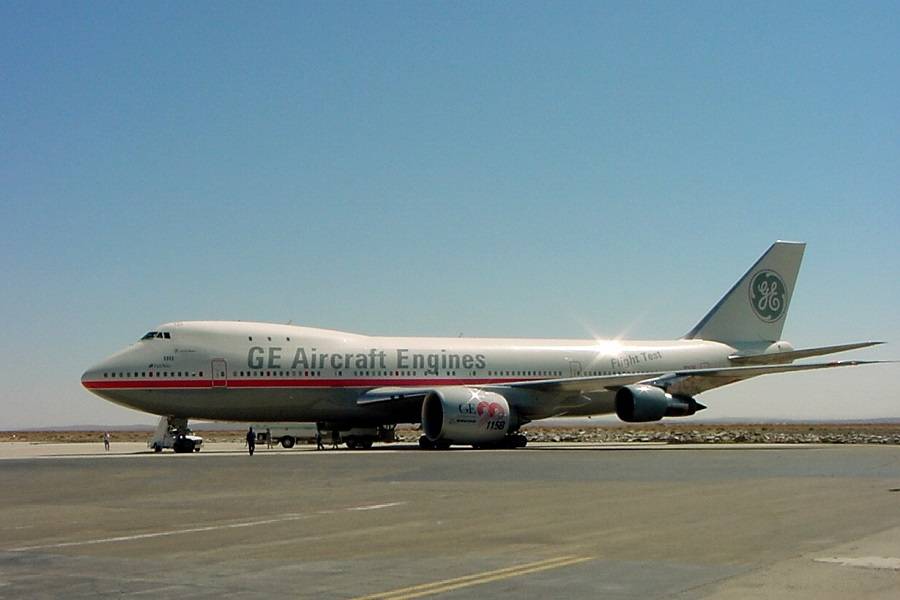 Selecting a four-engined aircraft to test anything to do with engine technology, isn’t surprising. This is what engine manufacturers like General Electric, Rolls-Royce and others do. The reasons, obviously, have to do with having three engines running normally, versus one, for a twin-engine jet. So as a hydrogen tank test bed, the A380 would make sense for Airbus.

But Airbus also made the four-engined A340. Their current A340 “Flightlab” has other (very interesting!) modifications, so it probably wouldn’t suit such a test. However, there are plenty of A340s leaving service now – or newly-retired ones. Plus, many have CFM56 engines, that are more representative of what a mid-size, short-haul jet would use in the future. So why would Airbus use the A380 to test its hydrogen tanks? 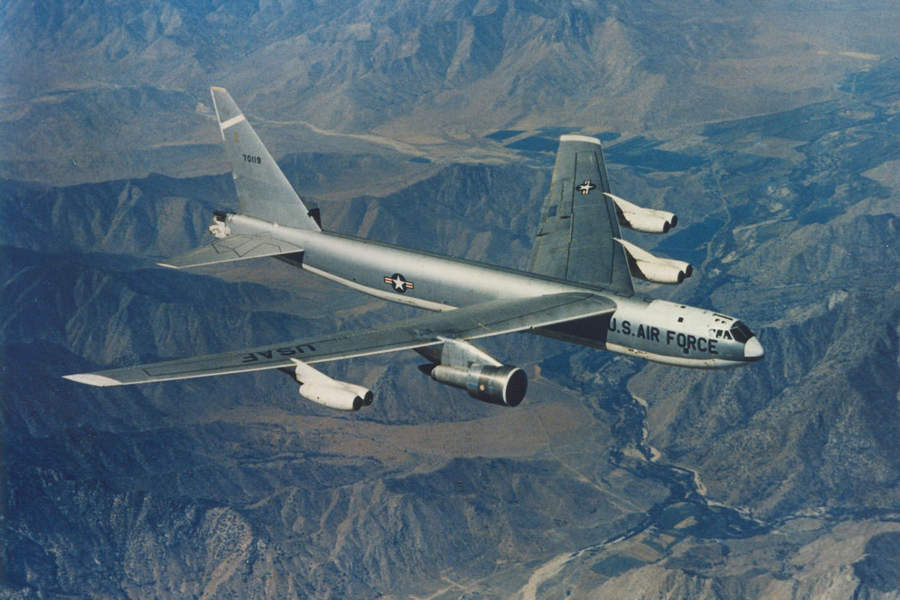 4 engines are good for testing, but 8 are better! They were testing an engine for the C-5 Galaxy.

We don’t know the answer. It could involve details that Airbus is looking for in the test engine, or perhaps the volume of the aircraft. And of course it remains for Airbus to confirm that the A380 will indeed be its hydrogen tank test-bed. If it does, it will be the first time that an A380 will see use in such a test!