The controversial video of a YouTuber who crashed a 1940s aircraft in November has gotten attention from the FAA and other authorities.

We live in the digital age. One of the many aspects of our age is the draw and power of social media. But another aspect is that, if you have the patience, it’s relatively easy to find information on… nearly everything. So very often, people on social media end up drawing a lot of attention, for the wrong reasons. 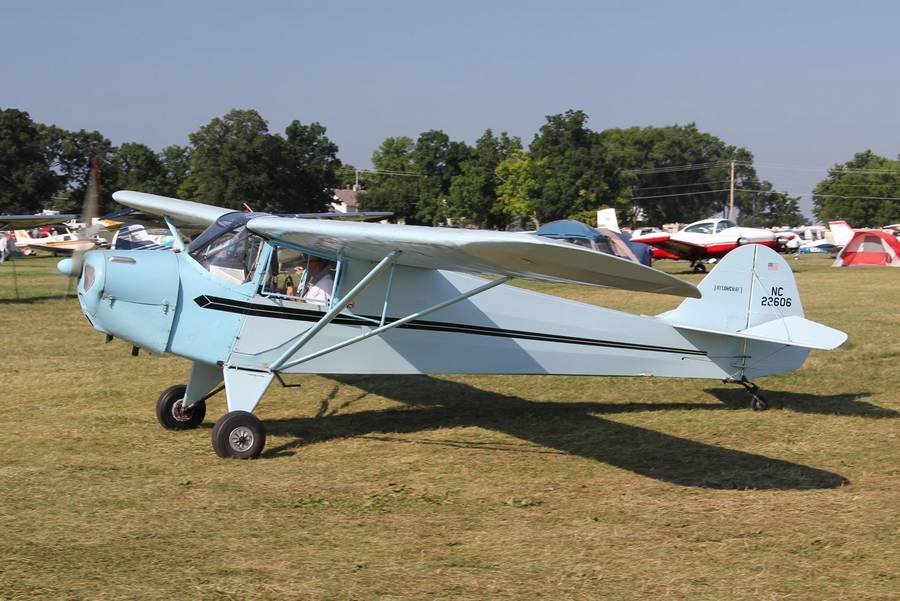 This could be the case with one YouTuber, with the name Trevor Jacob, who got the FAA’s attention. The reason is the crash of his aircraft, which happened in November this year. He uploaded a video featuring the event and its aftermath very recently. But the video has drawn a lot of criticism, with many viewers suggesting that it is a deliberate act.

The YouTuber And His (?) Taylorcraft

The aircraft is a Taylorcraft BL-65, with tail number N29508. It has serial number 2351 and left the factory in 1940. According to FAA records, its owner is a different individual from the Youtuber. The FAA has confirmed that it is investigating the event. However, the agency is not yet commenting on the details of this investigation.

The video (that we are not linking deliberately) starts with a typical introduction – including a sponsor message. The YouTuber doesn’t dwell much on the event the FAA is looking into, i.e. the apparent engine failure and crash. Jacob has set up action cameras on the plane’s wings, stabilizer and in the cockpit. But there are no cameras on the instruments. 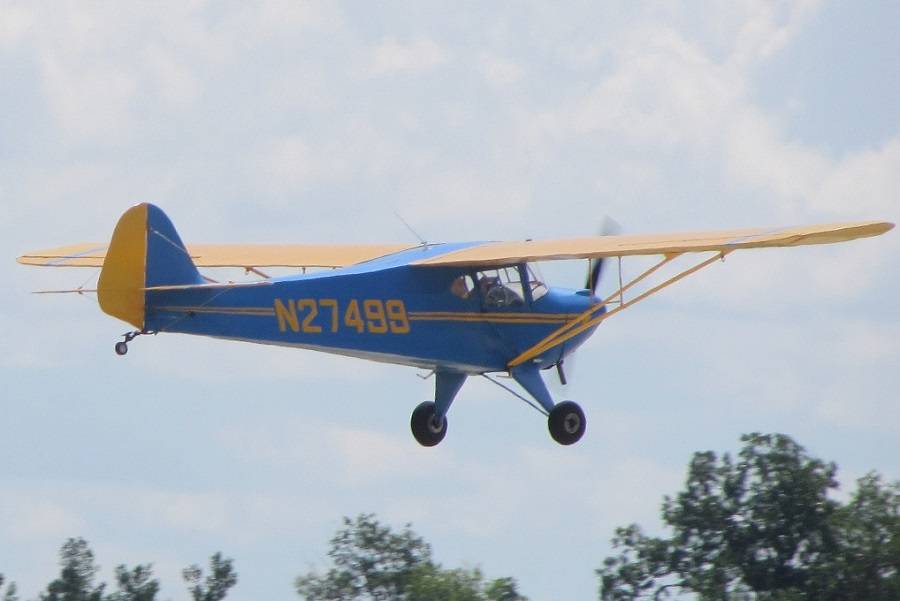 Jacob is also wearing a parachute. This is not an emergency lightweight chute, that aerobatic pilots or parachute jump-ship pilots often wear. The YouTuber jumps clear of his plane while holding an action camera on a stick grip. He never mentions anything regarding the cause of the engine failure, either during or after the event. Nor does he appear to attempt to restart or otherwise troubleshoot the engine.

The doomed Taylorcraft eventually crashes into hilly terrain, at high speed, without starting a fire. Some commented below the video that this part of California is susceptible to bush fires. The YouTuber mentions that this is a mountainous region, justifying his apparent decision to jump clear of the aircraft. Others have pointed out that he appears to be very high above all visible elevation. This would have made it possible for him to glide for a long time.

The YouTuber also didn’t appear to make any attempt to declare an emergency or otherwise use his aircraft’s radio. Others that are familiar with the area (the Los Padres National Forest near Cuyama, about 50 miles north of Santa Barbara, in California) have even released their own videos (below), showing how far such an aircraft could have glided. In any case, Jacob reaches the crashed aircraft on foot, presumably to recover the cameras, then goes looking for help.

Overall, observers seem split between those thinking this is the real crash after a faked engine failure, and those who think that the entire affair is cleverly “CGI’d”. The FAA’s involvement suggests that the latter is now less likely. At this time, we don’t know if an insurance company is part of this ongoing investigation. We will update this story when there is more information.