We have previously seen the history of the Airbus A330. In its original guise, the plane played a secondary role to the four-engined A340. That soon changed, with ETOPS regulations allowing twin-engined aircraft to operate long overwater flights. So the twin-engined A330 gained more prominence. Later still, the plan was to replace these jets (and the A340) with the A350. 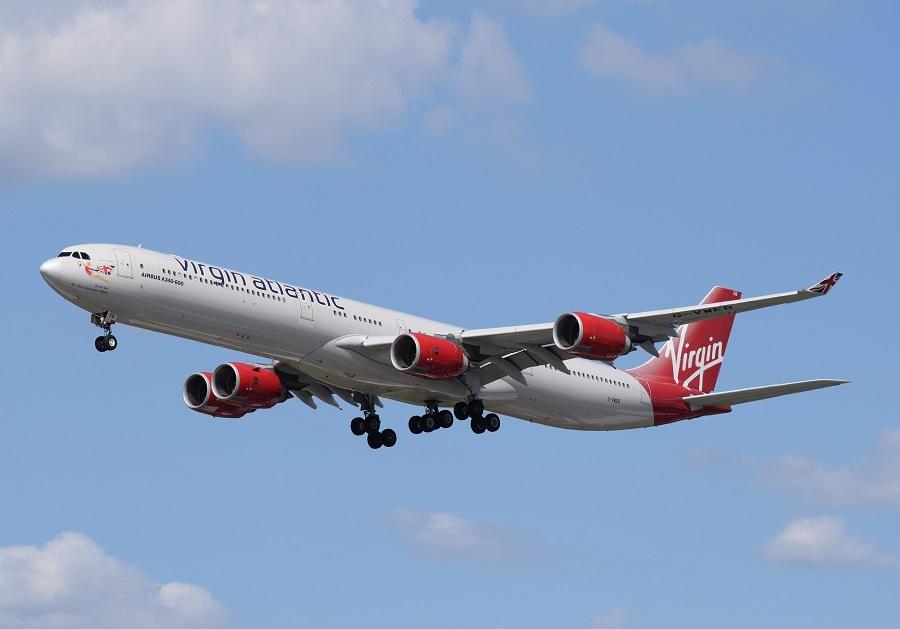 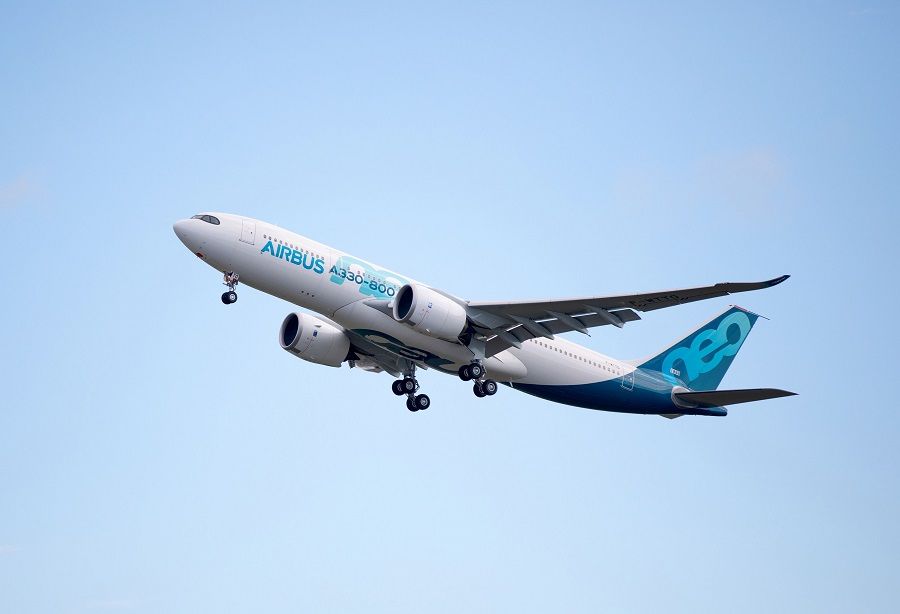 To understand this, we need to see what each variant of these planes is for. For ultimate efficiency, the bigger A330-900 has a lower cost per seat than the A330-800. This isn’t surprising. Broadly speaking, the bigger of two versions of the same plane is more efficient. However, that’s if both jets are full. The smaller of the two A330neo variants would be ideal for long-haul routes with little demand. The airlines call these “long and thin” (or skinny) routes.

The Smaller A330neo – Does Range Matter?

Both A330neos are more efficient, having more range than their equivalent “ceo” (Current Engine Option – arguably an outdated term) models. This should make both more versatile than before. But in practice, it’s the bigger A330-900 that benefited the most. The plane’s range (~7200 nm) is effectively the same as that of the “longer-legged” smaller of the old variants. The smaller A330neo variant (A330-800) is around five tons lighter and can travel another 950 nm further. 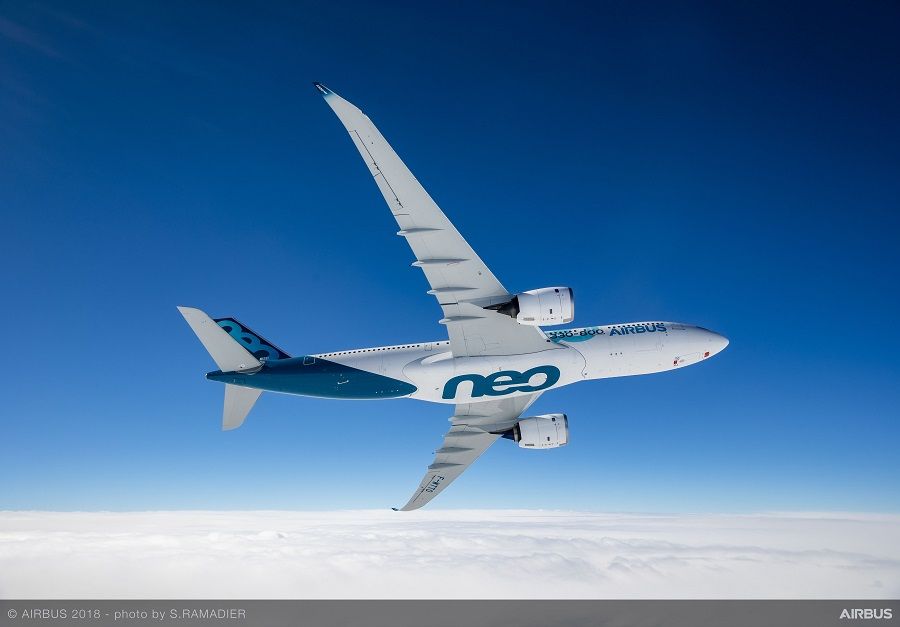 For now, studies show that airlines are putting these jets on short routes, which could be a pandemic trait. But the numbers above are our first clues as to why the A330-800 isn’t a big success. The bigger A330-900 has a good enough range. But the smaller A330neo is more efficient, with few passengers on board in those “long and thin” routes… right? As it turns out, that’s not necessarily true anymore. This is because there is one parameter we’ve overlooked: cargo.

One discovery many airlines made during the pandemic, is that they can still make money with a half-empty plane. That’s IF they can stuff the hold with freight. Of course, this isn’t true everywhere; there are routes with more demand for air freight than others. But it is quite possible for an airline to use the bigger A330neo, with passengers that would fit in the smaller A330-800, and make MORE money, thanks to the larger model’s bigger freight capacity. 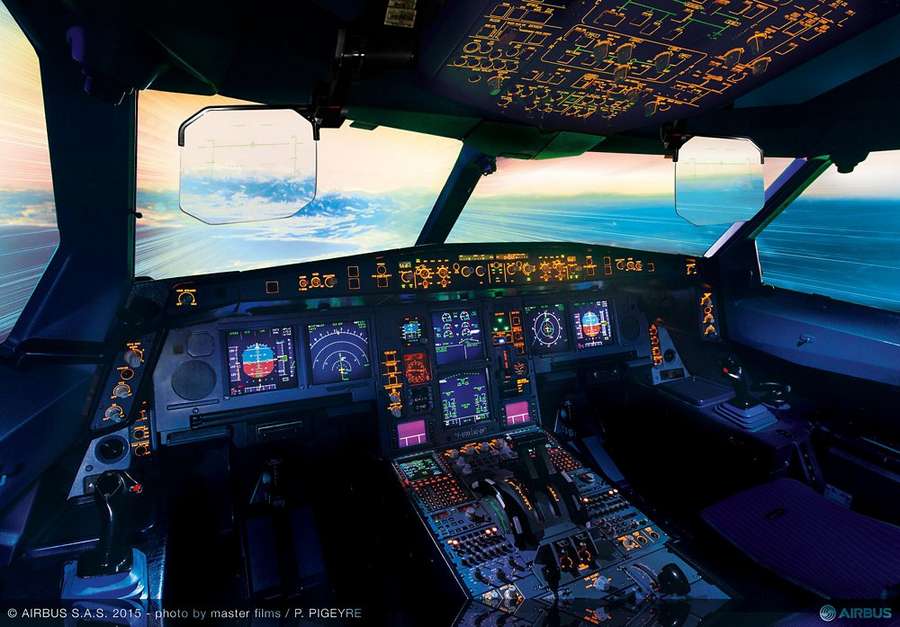 The cockpit of the A330neo. Photo: Airbus

The above is a relatively new phenomenon, in part thanks to higher freight values in the pandemic. But it is also a result of the rise in e-commerce freight. This is freight that is more volume than weight-dependant. In other words, the plane carrying this stuff would run out of room before hitting its weight limitations. And this, too, favours planes with a spacious hold cargo area. That’s another strike against the smaller A330neo.

But again, all this won’t apply to all routes. So what happens in flights where there is little or no demand for cargo, that are still “long and thin” routes? Unfortunately for the smaller A330neo variant, there is a new problem there, too: single-aisle long-haul types. Yes, this brings us to the likes of the A321LR and A321XLR.

This, of course, is not an apples-to-apples comparison. The smaller A330neo variant is considerably bigger than an A321neo. The latter has a maximum seating capacity of 240 people – an unlikely setup for long-haul journeys. Around 190-200 seats would be far more likely. By contrast, the A330-800 seats 406 people maximum, or 220-260 in a 2-3 class, long-haul configuration.

So no, even the rather interesting A321XLR can’t replace the smaller A330neo variant – typically. But when we add them together, the A321LR/XLR, plus the implications of e-commerce cargo, “narrow” the A330-800’s utility significantly. To make this jet work, airlines have to fly long-thin routes, too long and/or not thin enough for an A321XLR. AND these routes should not have cargo demand, which would favour the bigger A330-900. It’s a narrow band. 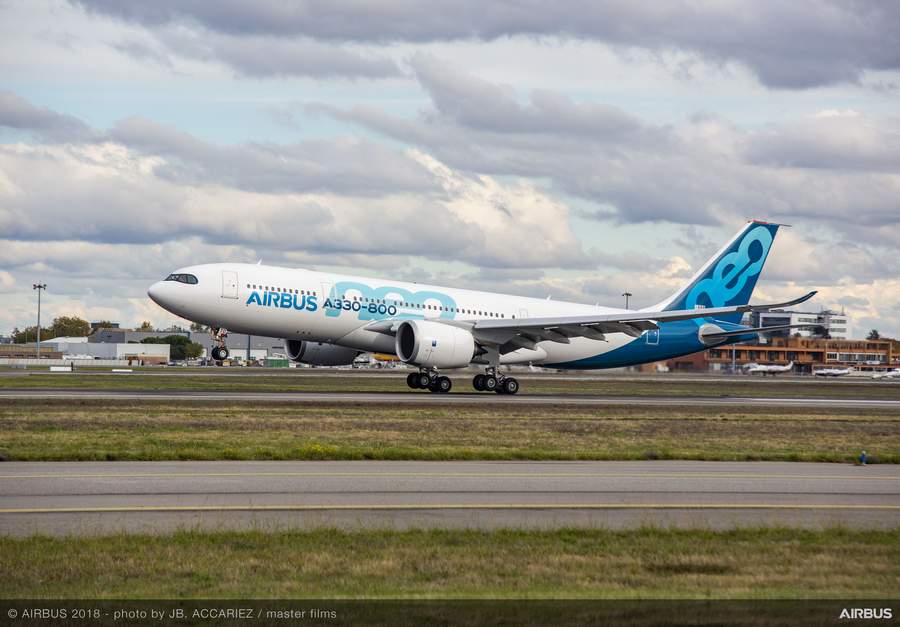 Future Uses Of The Smaller A330neo

Finally, resale value is another factor affecting how airlines (and lessors) buy planes. In the past, the smaller variants of some widebodies had more potential as cargo conversions. Bigger models couldn’t carry more weight, in practice, making them irrelevant. But as we’ve seen in several articles, this is no longer the case. With bulkier e-commerce cargo, we now see conversions of the more voluminous jet variants, in a given aircraft family.

The Boeing 777-300ER is one example of the above. The A330-300, i.e. the bigger of the previous A330ceo variants, is another. So the smaller of the A330neo jets no longer holds a monopoly on the future prospect of a freight “career”. But this is a factor that is hard to evaluate before any of these jets get a bit older.

So, is the A330-800 a failed jet? It’s probably too soon to answer this question. The type is still new and utilization can throw unpredictable factors at airlines, as we saw. And also, it’s worth noting that Airbus has little to worry about this. Developing the smaller variant didn’t add significant investment to the A330neo project.

In any case, the A330neo family is filling a smaller but useful niche, between the A321neo and the A350. We will see if the A330-800 gets any new orders. But even if it doesn’t, Airbus will probably still be happy with its aircraft range. And planespotters will have another rare aircraft variant to look out for!