When Qantas Topped Up Oxygen Systems With… Nitrogen

Qantas and other operators once had to check a very high number of aircraft, after crews serviced their oxygen tanks with nitrogen.

There are many secondary (?) tasks that engineers and other ground crews have to do to aircraft, between flights. One of them is refilling the aircraft’s onboard oxygen system. And another involves nitrogen – but for a very different purpose. It isn’t uncommon for the same ground crews to service both of them. But normally, it should be impossible to mix them up. 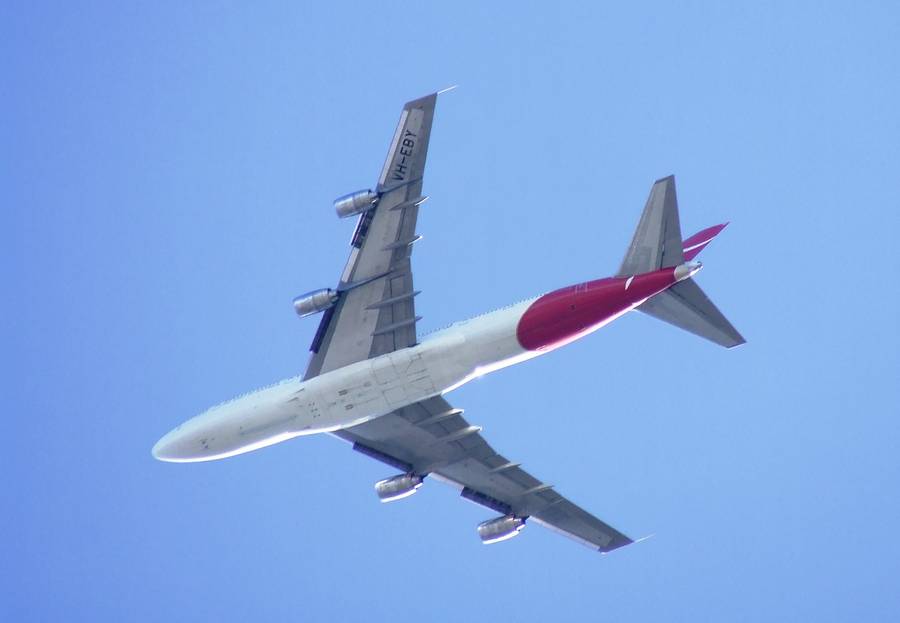 This story is from back in 2007 and happened in Melbourne, Australia. An engineer was walking near a Qantas 747-300 and saw a ground crew with a nitrogen cart. Seeing that the crew was near the front of the jet, he asked them what they were doing. They responded that they were topping up the oxygen. So he said, “No you’re not, that’s a nitrogen cart!”

Normally, crews use nitrogen to fill up aircraft tyres – but that’s not what this Qantas crew was doing. With temperature changes, nitrogen gas expands and contracts less than air does. So nitrogen is the tyre-filling gas of choice for high-performance vehicles like racing cars, military jets – and airliners. 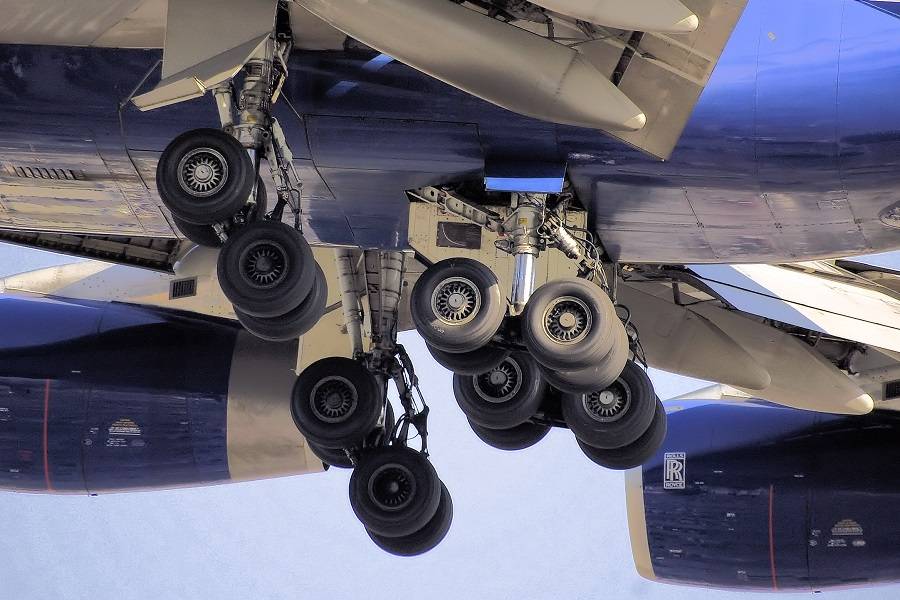 Conversely, ground crews use oxygen to top up the pilot’s oxygen supply, for emergencies. Note that this is not the system that provides oxygen to the passengers. This is a separate system, that generates oxygen using a chemical process. But pilots may need oxygen for longer periods, so they have tanks with actual oxygen. However, it shouldn’t have been possible for these Qantas technicians to fill such tanks with nitrogen. 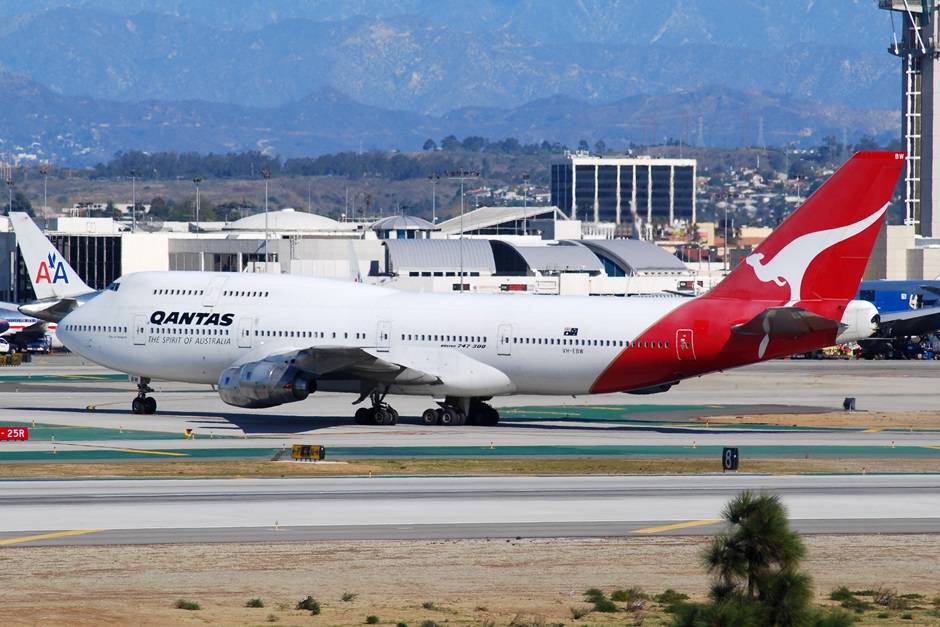 Normally, oxygen and nitrogen carts have different attach fittings, precisely to help avert such mix-ups. And tanks for oxygen, nitrogen and other gases usually incorporate some colour-coding, for the same reason. Annoyingly, these colours vary from country to country – and from industry to industry. But assuming that Qantas gets its oxygen and nitrogen from the same supplier, the tanks should have different colours.

We don’t know if this (same supplier) was the case. But one way or another, that passing Qantas engineer could clearly identify this as a nitrogen cart. As for the attach fittings, it turned out that the ground crew worked a way around the problem. They simply removed the appropriate fittings from the old (oxygen) cart, and used them on the new one! 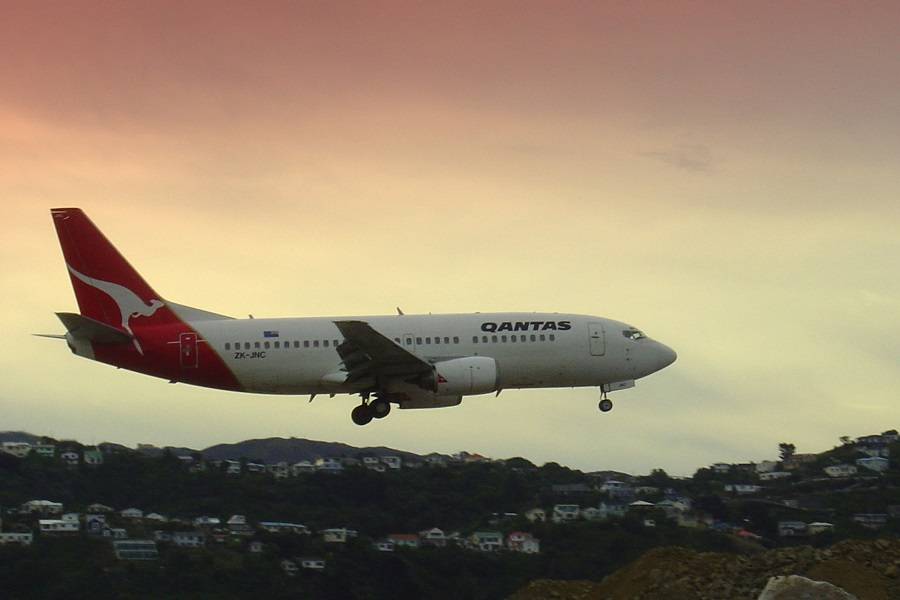 At the time, Qantas reported this nitrogen mismatch to Australia’s Civil Aviation safety Bureau. However, the airline said that this was a one-off incident. But even if it was only one cart that was used this way, it affected many aircraft. This was because the ground crew had been using this nitrogen cart for 10 months before the engineer spotted it.

Qantas immediately checked over 50 of its planes, to see if their oxygen tanks also had nitrogen in them. But the company also provides ground services for other airlines that fly into its bases in Australia. In total, operators had to check at least 175 aircraft for nitrogen in their oxygen tanks. Most of these aircraft had only gotten small top-ups, reducing the level of risk. Air New Zealand reported checking several of its aircraft, finding no irregularities. 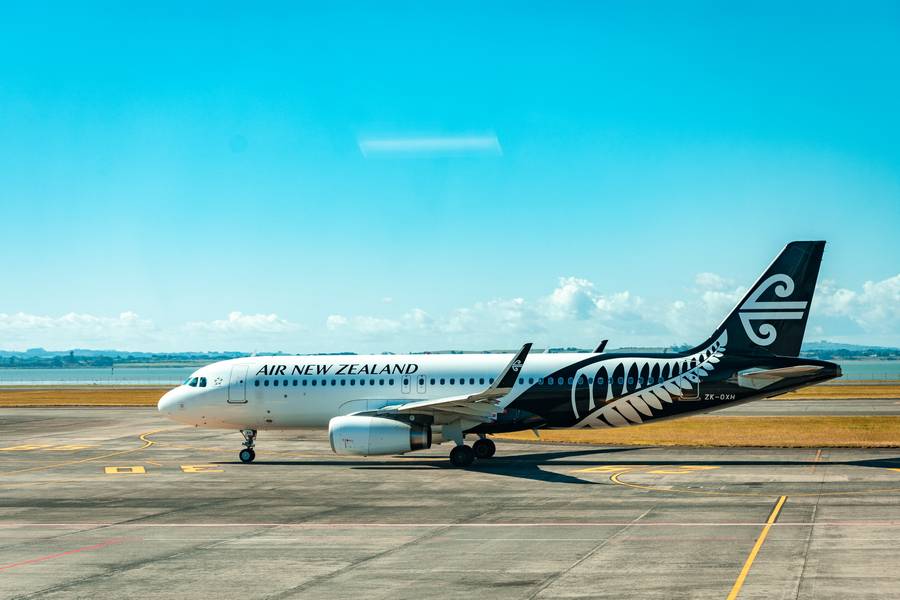 The air we all breathe consists primarily of nitrogen. So when we breathe it with oxygen, the gas isn’t dangerous in itself. But during emergencies like cabin depressurization, our lungs can’t absorb enough oxygen in low air pressure conditions. So in these emergencies, pilots need 100% oxygen, to ensure they can continue controlling the plane. But pilots also routinely test these systems, using up some oxygen. And this makes top-ups necessary.

Qantas identified 21 aircraft that crews had topped up several times with nitrogen. So these jets were “high risk”, while 30 others were “lower risk”. The airline subsequently showcased this event, using it as an example, in its crew training.