Flying gliders is a fun activity – but when Boeing talks about gliders, it refers to a problem that it and Airbus have had for a while.

This is a story about the 737 MAX but has nothing to do with the grounding of the fleet in 2019. Rather, this is a supply chain headache that Boeing faced early in the type’s introduction. And it may be coming back, now that Boeing is trying to accelerate its rate of production. As you may have guessed, the “gliders” are aircraft that Boeing has finished, but which have no engines.

The LEAP-1B Boeing) has a 9:1 bypass ratio, lower than that of the Airbus version

We knew, from statements that Boeing CEO David Calhoun made recently, that Boeing doesn’t want to build aircraft without engines. Manufacturers don’t get the bulk of the money out of an order until each aircraft goes to its operator. Airliners sitting idle in an airport apron without engines simply cost money. Building gliders is something Boeing doesn’t need, at a time when it is trying to recover.

But as it happens, Boeing already has a bunch of airliners sitting idle at an airport apron (or three). Sorry, it turns out that this story does have a little bit to do with the MAX grounding, after all. Leeham News now reports that Boeing will avoid building… gliders by removing engines from undelivered 737 MAX aircraft. 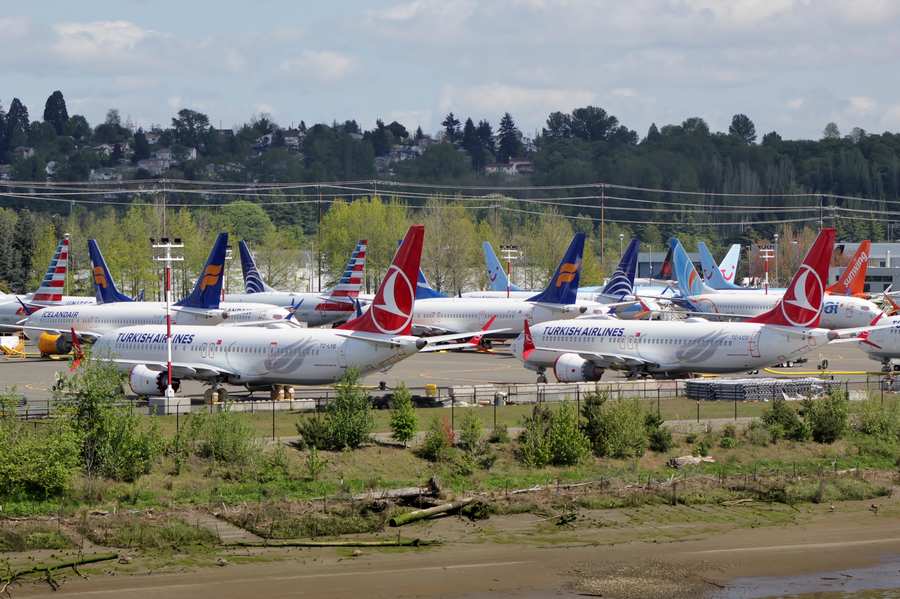 Boeing has reduced its fleet of 737 MAX airlines awaiting delivery, compared to a year ago. But it still has a number of such aircraft in storage. So rather than build new aircraft and wait for their engines to arrive, Boeing will use those in its existing “stock” of idle jets. Rather than make new gliders, Boeing will hand this fate to existing aircraft.

Boeing is reportedly building between 20 and 30 pairs of engine counterweights. These are essentially blocks of steel and concrete, that engineers mount where the engines should have been. They are hung from the same attachments used for the engines. The reason Boeing goes to this trouble is that without the weight of their engines, these gliders would tip backward and sit on their tails. 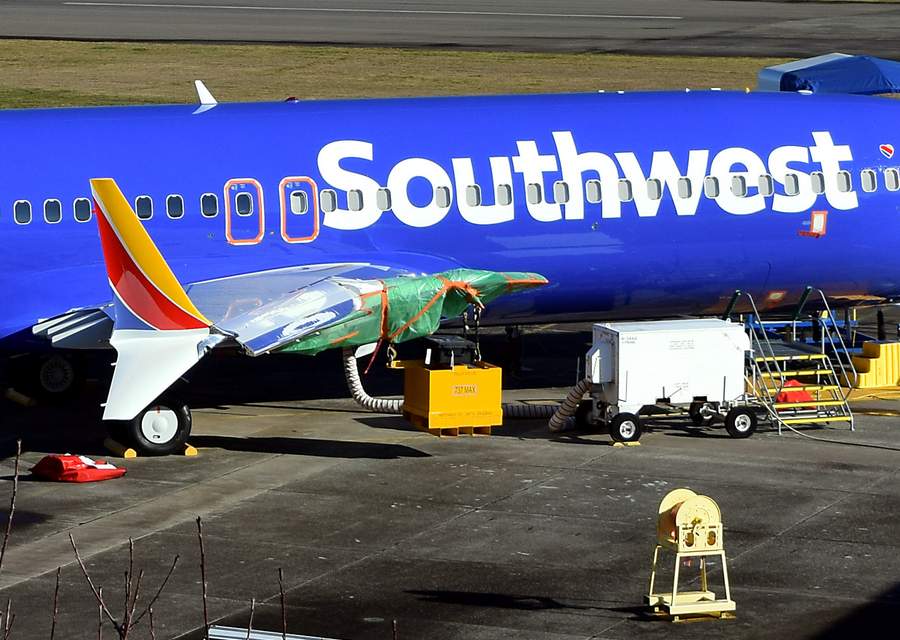 Between the pandemic and the grounding of the 737 MAX, some may have forgotten the early supply chain issues that the aircraft had. Of course, such issues aren’t unusual for new designs. Airbus also had difficulty getting engines for its early A320neo aircraft. Production issues (including engine failures) in those early days compounded these problems. And Boeing isn’t alone in having gliders – Airbus reportedly has over 30 of them, too.

These production issues are part of the reason why engine manufacturers have been reluctant to support the production increases that Airbus, in particular, is planning. Boeing is behind Airbus in single-aisle aircraft production. But Boeing, too, wants to return to its pre-grounding production rate of 52 737 MAX per month.