The crew of an Airbus A330 faced an emergency when both of their engines began to surge in cruise, because of water contamination in the fuel. 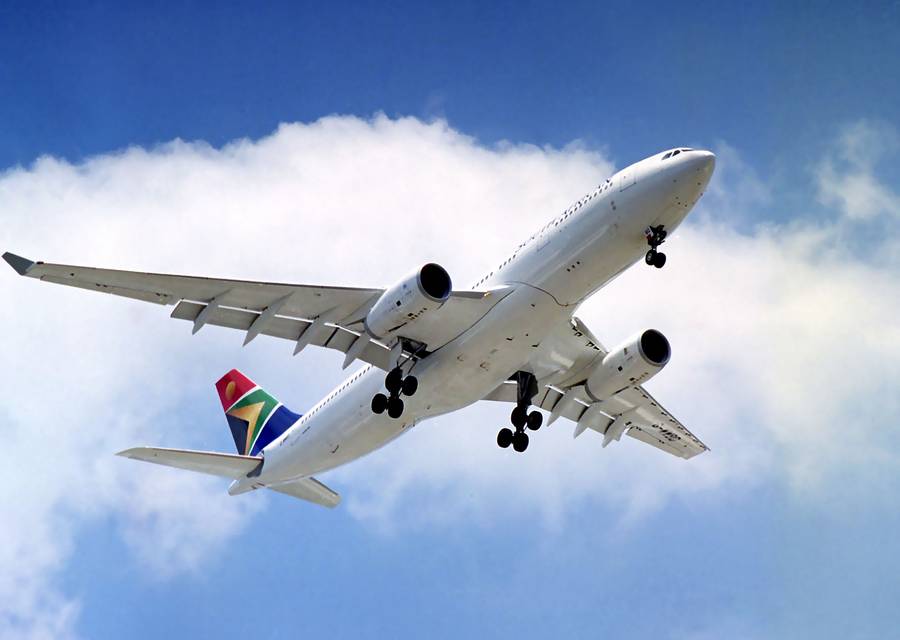 The A330 first had issues with water the day before. Originally, the flight would have departed from Accra on the evening of the 14th of April. While the aircraft got more fuel in Accra for its return trip, its fuel tanks suffered contamination from a substantial volume of water. The aircraft’s crew became aware of this when the engines would not start for departure in Accra.

It is not clear how this happened. But draining the water from the fuel tanks of the A330 would take some time. The crew discovered the issue after pushback from the gate, so ground crews had to return them there. They postponed the flight for the next day. This time the engines started, and the flight got underway. 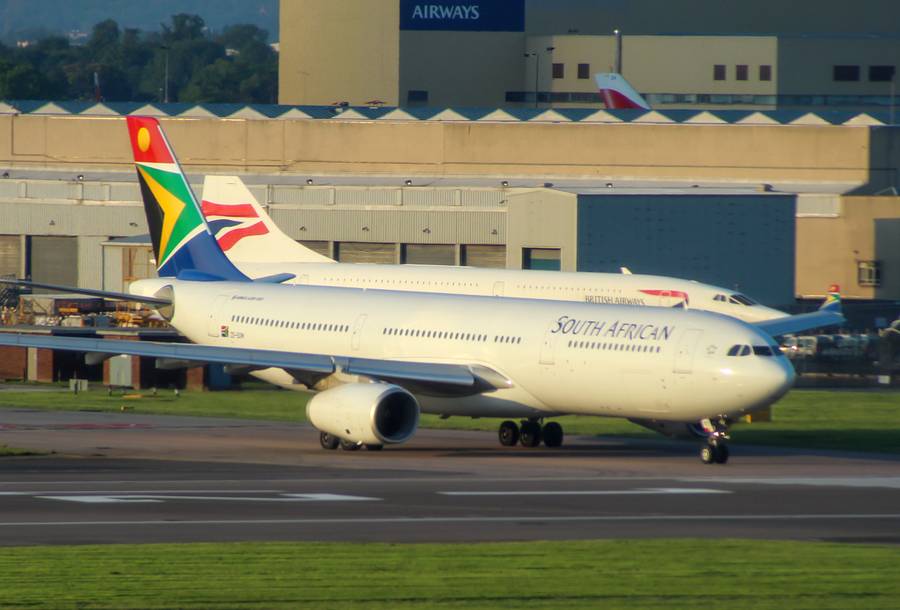 A330 In Cruise – More Water Remaining

There were 184 passengers and 25 crew on board, including four pilots. It appears that South African Airways doesn’t let its crews have a layover at this destination. So instead, it flies with two flight and cabin crews, for the two flights, each of which lasts nearly six hours. There was also an engineer onboard.

The flight departed and climbed to its cruise altitude uneventfully. But water remaining in the fuel system started causing surges when the A330 was an hour away from its destination. The aircraft was just over 310 nautical miles away from Johannesburg, at FL410. Its crew reported to ATC that they had surges in both engines, and requested a descent to FL190. ATC cleared the crew to this altitude. 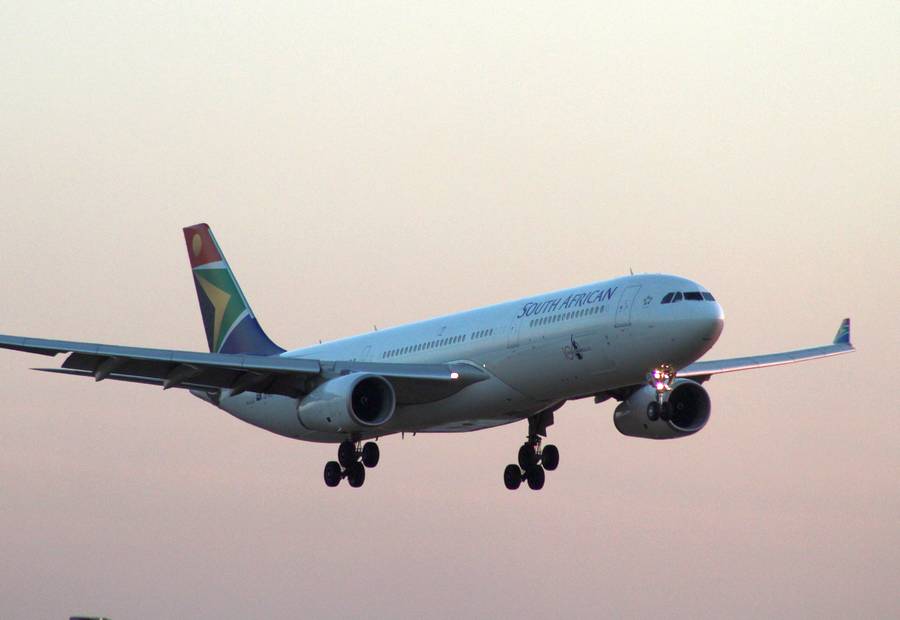 Instead of diverting, the aircraft continued to its destination after a slow descent. Water kept causing surges even as the A330 was on final approach. But the flight crew made a successful landing on runway 21R in Johannesburg. They landed approximately 50 minutes after starting their descent.

Following the incident, this aircraft remained out of service for over a month. Damage from water contamination meant that the A330 would need new fuel pumps and repairs on its engines. Ghana’s AIB is investigating the incident. This aircraft is an Airbus A330-343, with registration ZS-SXM. It has Rolls-Royce Trent 772B-60 engines. South African returned it to service on the 18th of May.