As has become my habit lately I think it’s a good idea to explain a few things about yesterday’s video with the French Bee Airbus A350 that got into trouble during a go-around in Paris.

Good afternoon my friends. As I was afraid, a lot of people have been commenting on the skill and suitability of the first officer and whether he should be flying at all.

This leads me to explain a few things about “Just Culture” and stress.

Let me start by telling you a little bit about stress, startle and subtle incapacitation; It can happen to the very best and brightest of us. You just need to be subjected to the right (or wrong) circumstances.

Stress is an interesting thing in how it affects humans. First of all, stress is accumulative. This means that if you have a lot of background stress at home (marriage problems, financial problems etc) your ability to handle acute stressful situations decrease significantly. Think about your ability to handle stress as a jar that that can hold a certain amount. The more you fill it up, the less extra you can take.

When that “jar” is full your performance will drop sharply, just like an aircraft that stalls.

The first that will go is normally your hearing, then your ability to make rational decisions and so on until you are completely paralyzed. 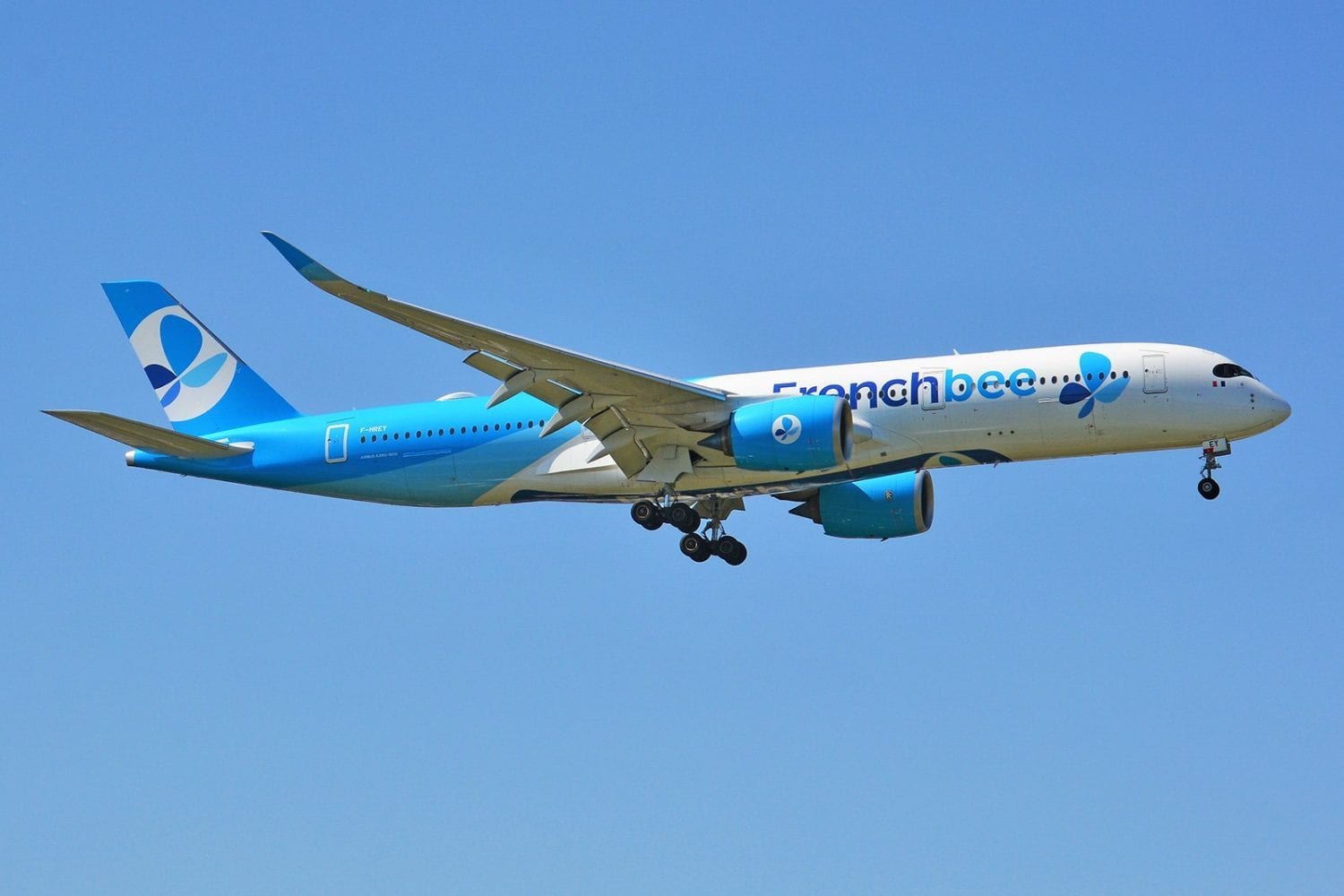 The First officer in yesterday’s video was clearly hit with a “startle”. That’s when something unexpected happens and your brain acts instinctively without your brain having full control. (Think of your reaction if someone jump-scares you or you are about to step on a snake)

This initial reaction will multiply the acute stress for a few seconds. After that, he was told to execute a go-around which he was not mentally prepared for. It is true that as pilots we should always expect a go-around but to be faced with a Predictive Windshear warning, in good weather, after 11h of flight is not something that he would realistically have been prepared for.

Now he is in a complicated go-around and he is flying manually, something long-haul Airbus pilots would do quite rarely as the Airbus has a very good automatic go-around feature.
All of this likely led to this first 2 minutes of “daze” that he experienced. His “jar” was likely full. 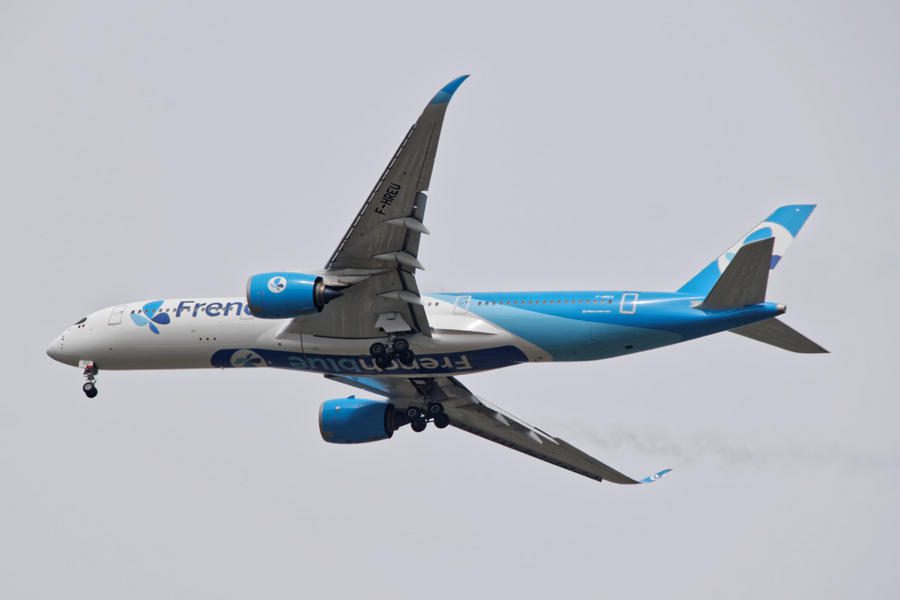 The rest that happened was a combined effect of this subtle incapacitation and general confusion on the flight deck.

Was it good? – No, That’s why this report was issued, so we can all learn from it.

Was it something that would only happen to this particular FO? – Absolutely not. It could happen to almost anyone given the right circumstances.

Now to the next important point which is “Just Culture”

– This is arguably one of the single most important safety traits of a modern airline organization. In order for the airline business to be as safe as it is and always improve, it needs feedback from the “line”. That means from its pilots, cabin crew, engineers and ground handlers. 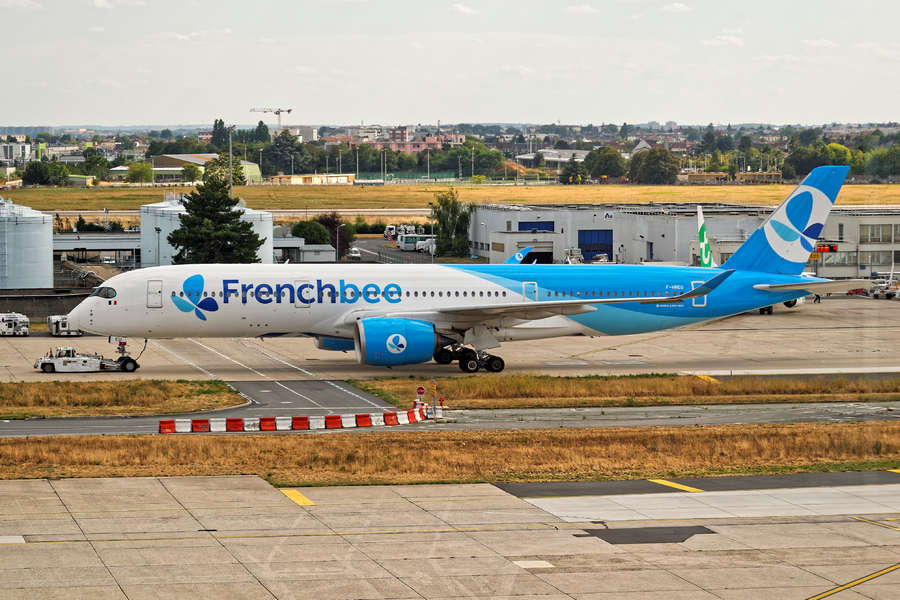 This is normally done through safety reports when something potentially unsafe is experienced or identified.

Receiving these reports and feeding them into the right channels to rectify them and provide training is CRUCIAL in order to stop something unsafe from leading to an accident. This is called the airline’s Safety Management System (SMS).

So what do you think would happen if anytime someone made an honest mistake, they were immediately fired and stopped from ever flying again? (SO many comments to my videos always suggests this as the solution)

This would obviously lead to people hiding their mistakes and no one would ever report anything out of fear of losing their job. This would lead to a breakdown of the SMS and would likely eventually lead to a serious accident. 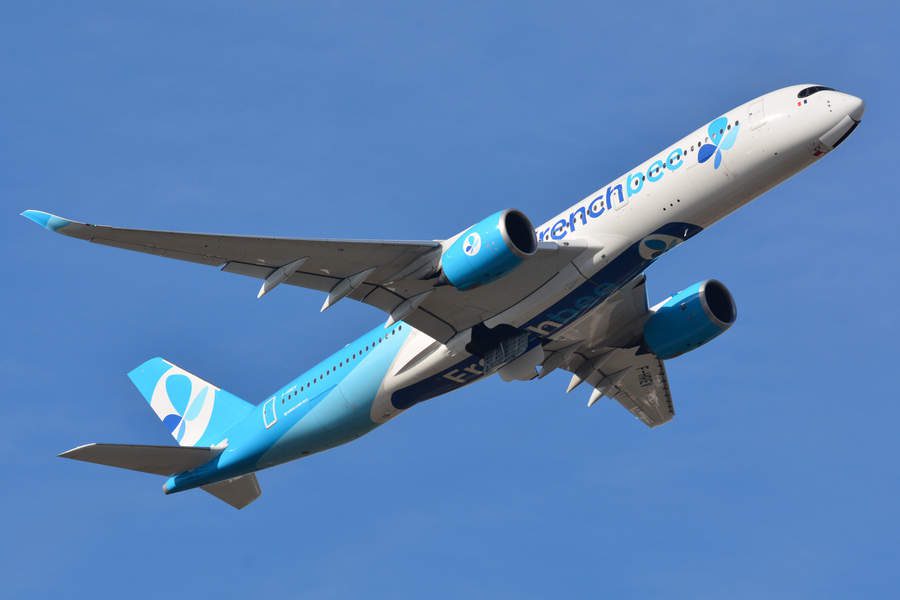 The industry is well aware of this and therefore applies Just Culture.

This means that the airlines are aware that errors, omissions and mistakes will happen, it’s human. As long as those errors were honest mistakes it’s perfectly ok. It will lead to some extra training, where needed, or rectification of the core reason behind the error and the airline will be safer after.

The only thing that is NOT tolerated in a Just Culture is gross misconduct. That’s where individuals willfully break rules and create unsafe situations or try to hide serious issues. That’s what can lead to disciplinary action or even dismissal.

So no, pilots or crew will not be immediately fired if they make mistakes, even big ones, and that’s a very GOOD THING!

I hope that makes sense and I hope you are enjoying the channel.