A SAA (South African Airways) Airbus A340 went into Alpha Floor Protection while departing Johannesburg, because of an erroneous weight entry.

The incident happened just after midnight (local time) on the 25th of February. The SAA Airbus A340 was performing flight SA-4272, from Johannesburg (FAOR) in South Africa, to Brussels (EBBR) in Belgium. This was a government charter flight, whose purpose was to pick up vaccines from Brussels. Previously, the flight was to take place on the 17th of February. However there were delays, having to do with the currency of the crews. Both they AND the aircraft had been sitting for some time. 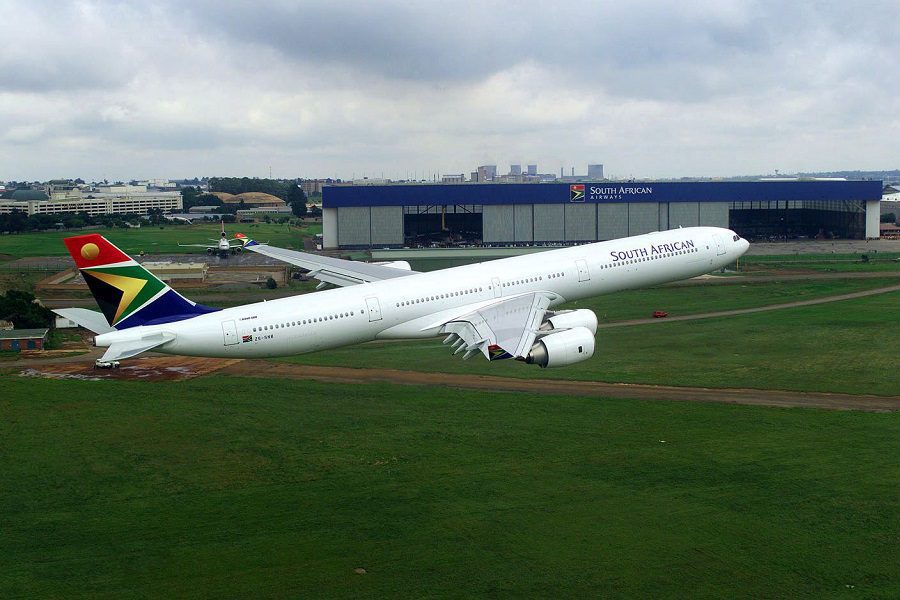 The delay gave time for additional training. With this done, South Africa’s Civil Aviation Authority CAA gave its permission for the SAA Airbus A340 and its crew, to perform the flight. According to the Aviation Herald, the crew created a manual flight plan for this trip. Then for as-yet-undetermined reasons, there was a discrepancy between the planned and actual take-off mass, of 90 tons.

The mistake in the aircraft’s weight, gave the crew wrong speeds for flap retraction. So as they retracted flaps after departure, SAA’s Airbus A340 went into Alpha Floor Protection. It reduced its rate of climb to just 500fpm, losing about 10 knots of speed, before stabilizing. The aircraft then continued to Belgium, without any further incident. 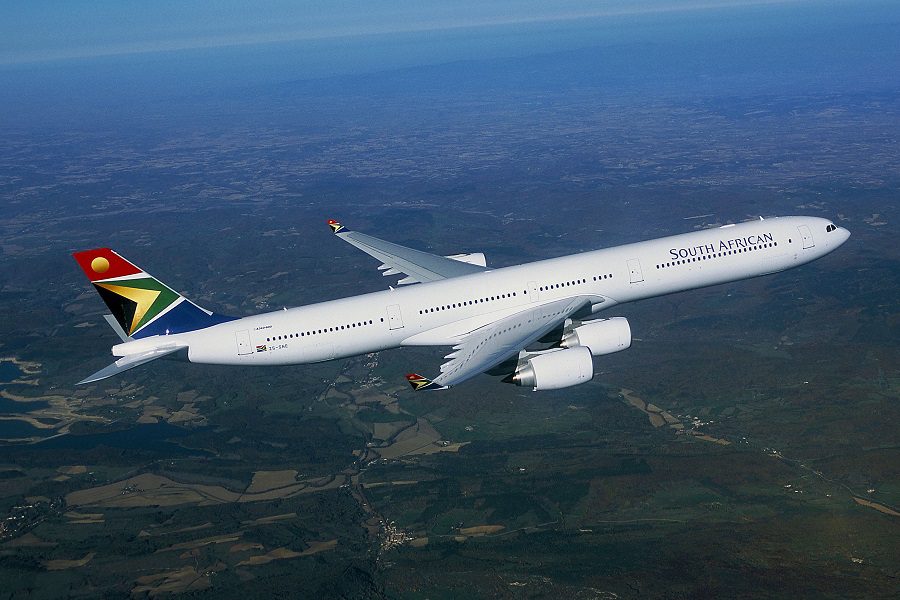 When the incident happened, the A340 automatically sent ACARS messages to Airbus, the engine manufacturer (Rolls-Royce) and SAA’s dispach. The airline should have reported the incident to South Africa’s CAA within either 48 or 72 hours. The choice of deadline depends on how severe they consider the incident to be. However CAA did not become aware of the incident until the 17th of March. They then started an investigation.

The SAA aircraft was an Airbus A340-642, with the registration ZS-SNG. The aircraft left the factory in January of 2004, and has served with South African Airways since new. It was in storage from the 3rd of October until the day of the flight. Once it returned from Brussels, it went into storage again and hasn’t flown since. 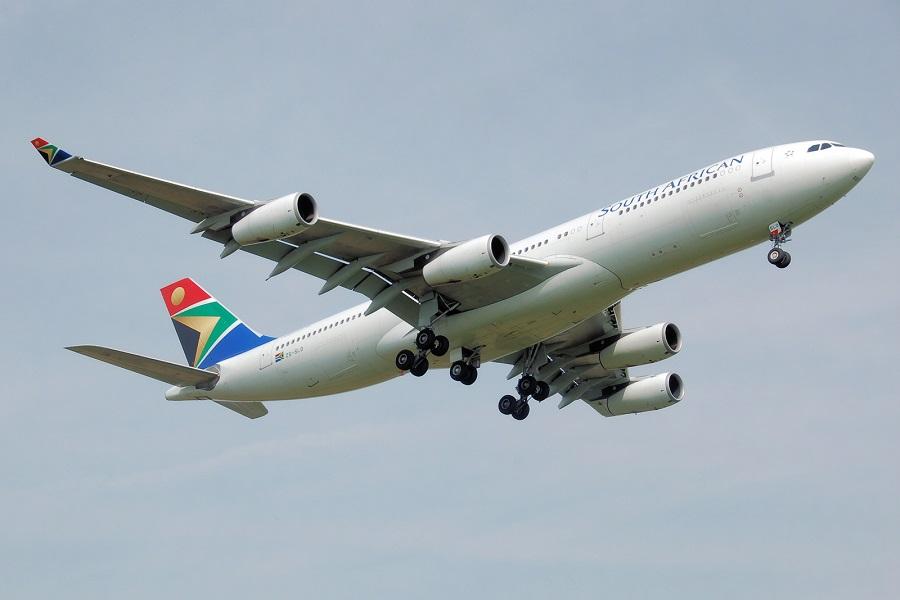 The SAA aircrew denied that the incident happened, blaming it on a wrong ACARS message from the Airbus A340. Further, the crew refused to participate in a meeting with the airline, on the 16th of March, to discuss the event. The phrase the crew used was “The aircraft lied!” There is also a report regarding the aircraft’s return flight. The crew accelerated the aircraft past 200 knots below 150 feet AGL, as they departed EBBR, at 19:00 local time. This is against noise abatement procedures for Brussels. 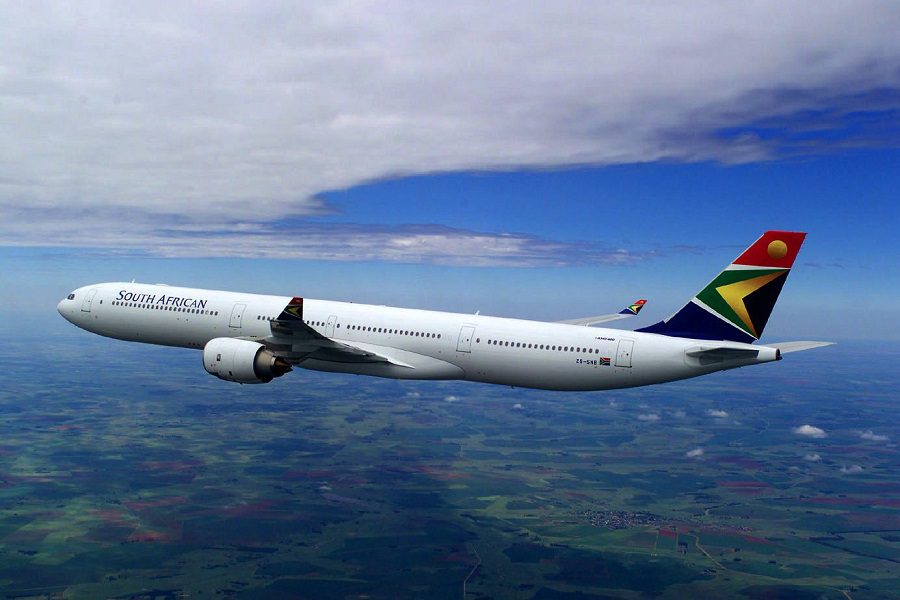 The Aviation Herald also reports information that Airbus A340-600, like SAA’s, have a known software bug in their FMS. This bug can reduce the apparent take-off mass of the aircraft by about 90 tons, if the crew enters the take-off mass before engine start. The fault doesn’t affect the V speeds, but it can lead to incorrect flaps monitoring speeds and relevant protection speeds.

Airlines operating the Airbus A340-600 have stringent standard operating procedures to alleviate this issue. These include verifying the take-off mass after engine start. In this instance, we don’t know if the SAA aircrew made a mistake in their weight calculations, or if the fault came from the Airbus A340’s software issue.