SWISS announced that it will put its widebody fleet on a route from Zurich to Brussels! The route typically takes 45-55 minutes. Why would they do that?

They are a member of the Lufthansa group, but stand out in it, somewhat. SWISS is a bit unusual, in that they have more widebody aircraft than their size would suggest. Their widebodies are roughly a third of their fleet at this time. That is because the airline is Switzerland’s flag carrier and needs to serve many expats. 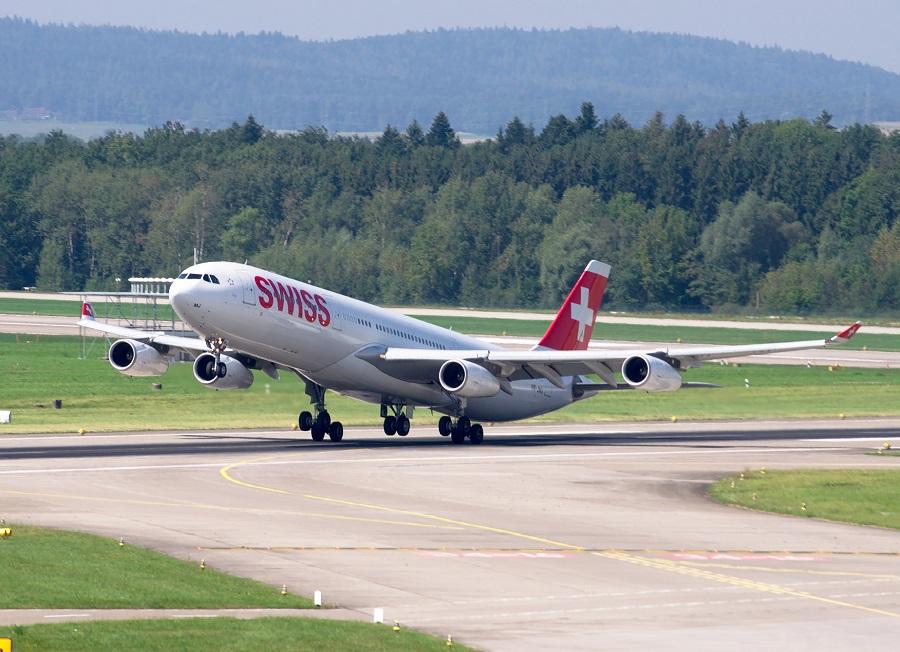 SWISS have a lot of ‘Visiting Friends and Relatives’ (VFR) passengers. Many of these come from other continents, which explains the size of the SWISS widebody fleet. This fleet includes five Airbus A340-300 aircraft. Other airlines have retired their four-engined jet in the pandemic. SWISS just finished renovating and upgrading the A340s’ cabins, so they will likely keep them around for a while longer.

In the pandemic, reduced short-haul demand meant that the airline could park their older single-aisle jets. New A320neo and A220s meant that they could at least stay efficient in these shorter routes. Interestingly, SWISS has made extensive use of its widebody jets for cargo flights. This allowed them to continue flying passengers to many long-haul destinations. 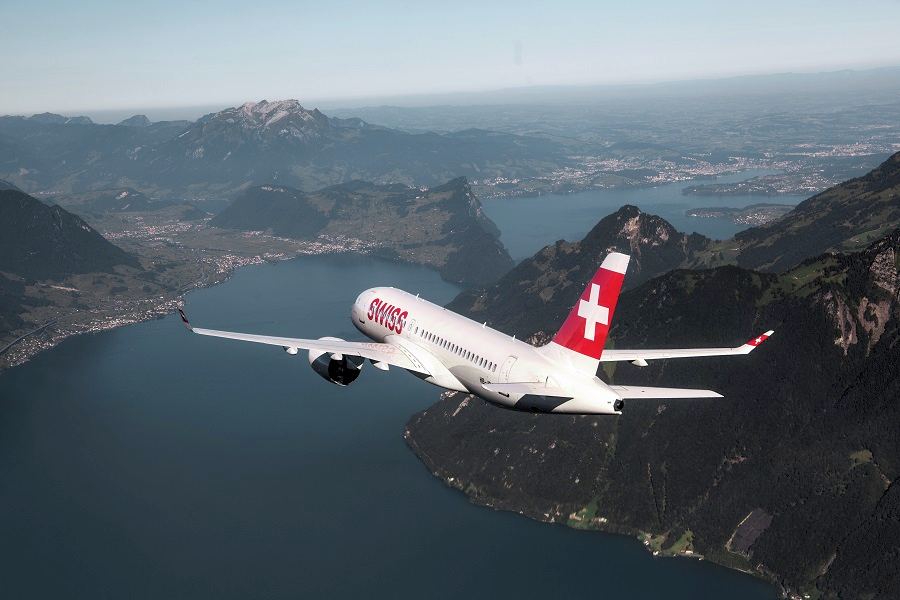 So now we hear that SWISS will use the A340s and other widebody aircraft between Zurich and Brussels. This comes from the 15th of January, so has nothing to do with the festive season. The explanation, for tasking these giant aircraft for such a small route is simple. Pfizer/BioNTech has a vaccine production facility in Puurs, Belgium.

SWISS will therefore fly its widebody A330s, A340s and Boeing 777s between Brussels and Zurich. The size of the aircraft obviously has nothing to do with passenger capacity. And it might not have to do that much with cargo capacity, either. Or rather, it might be more to do with volume capacity, rather than weight. The Pfizer vaccine carrying boxes need dry ice (i.e. solid CO2) for cooling. Remember, this vaccine needs temperatures as low as -70°C. 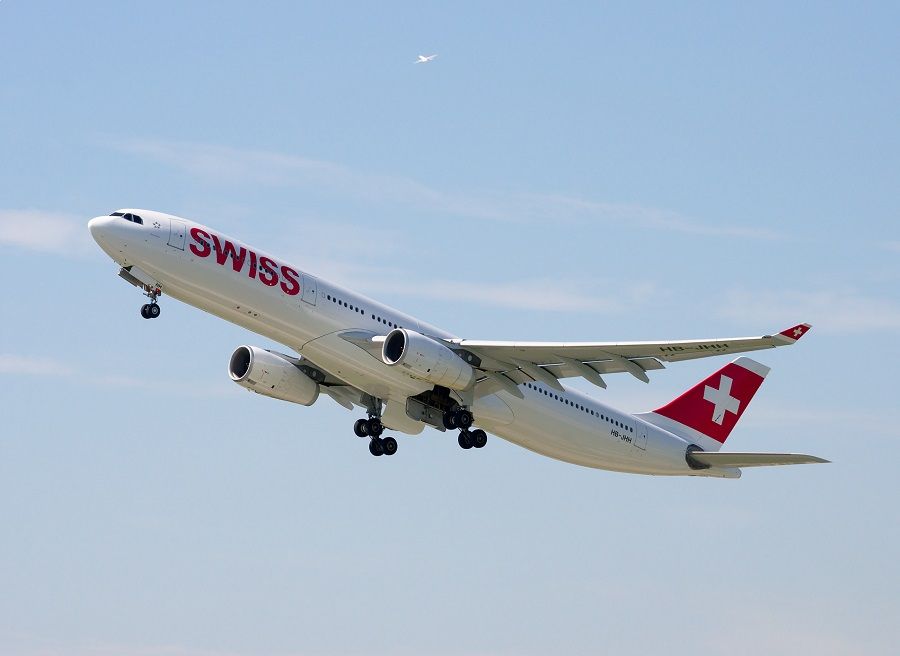 As dry ice warms up, it doesn’t melt, it turns directly from a solid to CO2 gas. Which would be fine, except only a small amount of CO2 can be on board an airliner, for safety reasons. The larger the volume in the airliner, the more CO2 the aircraft’s environment can tolerate. Pfizer has apparently designed a very efficient vaccine ‘cool-box’, that slows down the evaporation of dry ice. But a widebody will still carry more of the stuff, and that is what SWISS is doing.

It will be interesting to see if other European airlines do widebody flights in SWISS’ example. It’s not unusual to see the bigger jets fly short routes when they have to do connecting flights. But this Covid era still has ways to surprise us, it seems…