A company that fired a pilot for refusing to fly in marginal weather conditions, will now have to pay him almost $2 million in damages.

“It’s better to be down here wishing you were up there, rather than the other way around”, they say. But this is more than just a saying, for pilots. And in the case we see here, this principle became the subject of a legal stand-off, that dragged on for several years. The story began in September of 2017 when hurricane Irma was active in the Caribbean and the US east coast. This was a category 4 hurricane, later reaching category 5. 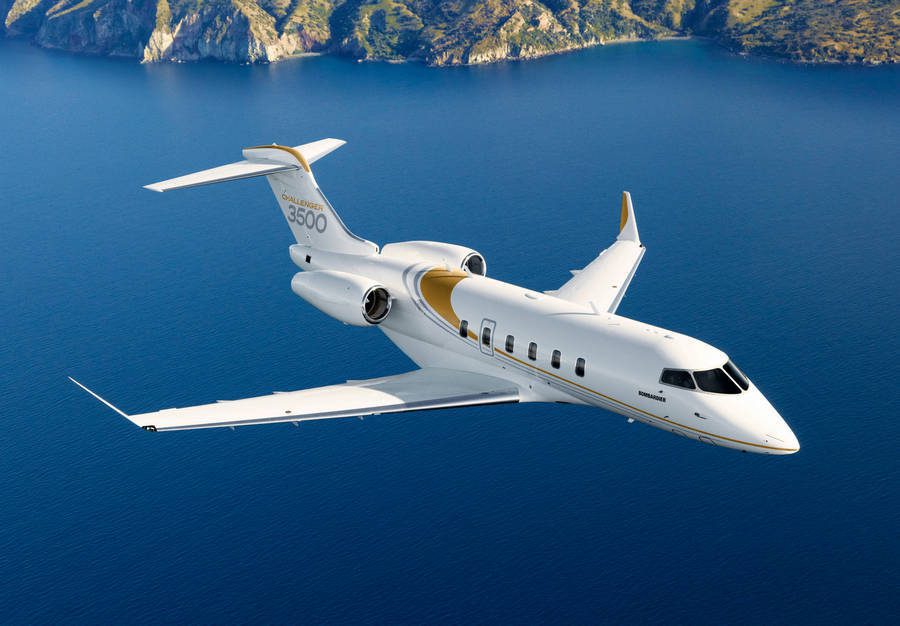 The pilot the company fired is called Ray Justinic. According to reports, he had nearly 50 years of flying experience. He first flew for a law enforcement agency, before getting a job flying for Delta Air Lines. After mandatory retirement at the age of 65, he elected to continue flying for a company operating corporate jets and other aircraft. 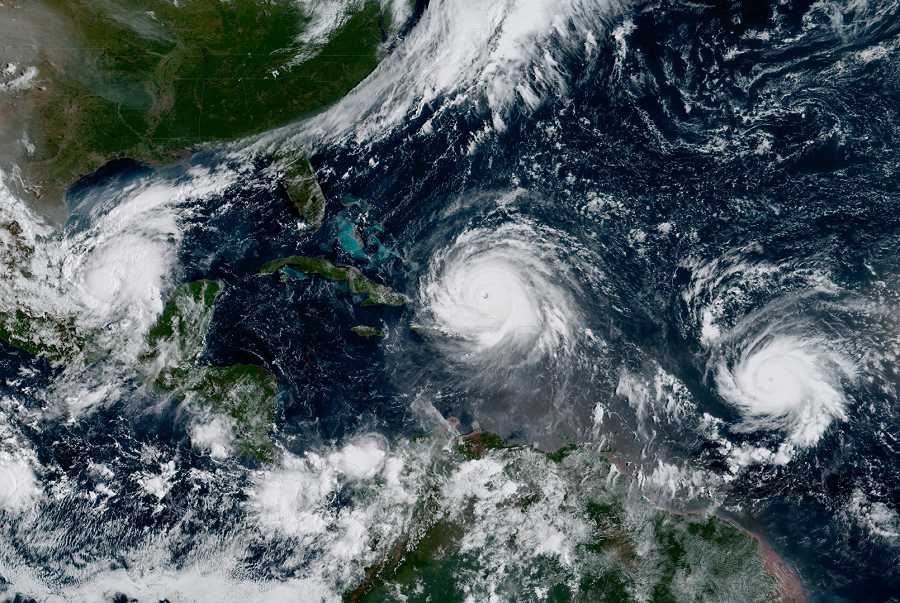 The pilot later explained that even after going through the area, the hurricane was severely limiting the crew’s alternate landing and/or refuelling options. And a second hurricane (Jose) was approaching. Justinic informed his employer that he would wake up early the next morning, to evaluate the weather conditions again. This is what he did, getting up at 5 am.

But when Justinic contacted the company, they told him that they contracted another pilot, who performed the flight. The company fired its own pilot a few days later. This story could easily have ended here. The pilot absolutely wasn’t happy with the company’s decision to fire him. However, he also wasn’t keen to pursue the matter any further, according to his lawyer. 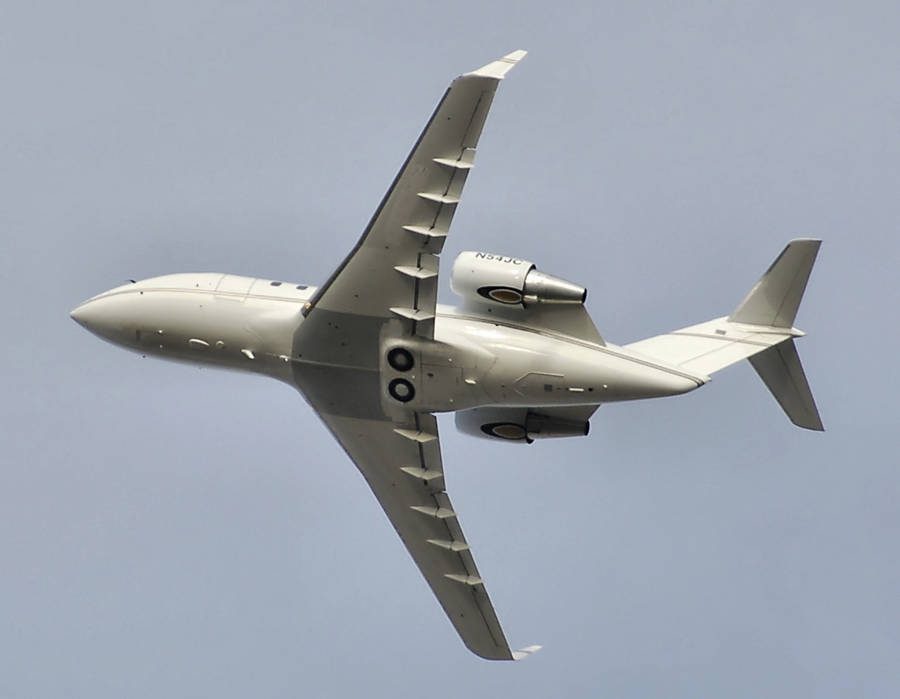 But after the company fired its pilot, it then threatened to sue him, because of training expenses. This had to do with his type rating. The company hired Justinic in January 2017, while the events that led to his dismissal took place in September. However, the company had paid for his type rating, which cost $34,000.

(Incidentally, we don’t know what aircraft type Justinic flew, but the type rating cost strongly suggests a jet. The company operates Bombardier Challengers, among other types.) 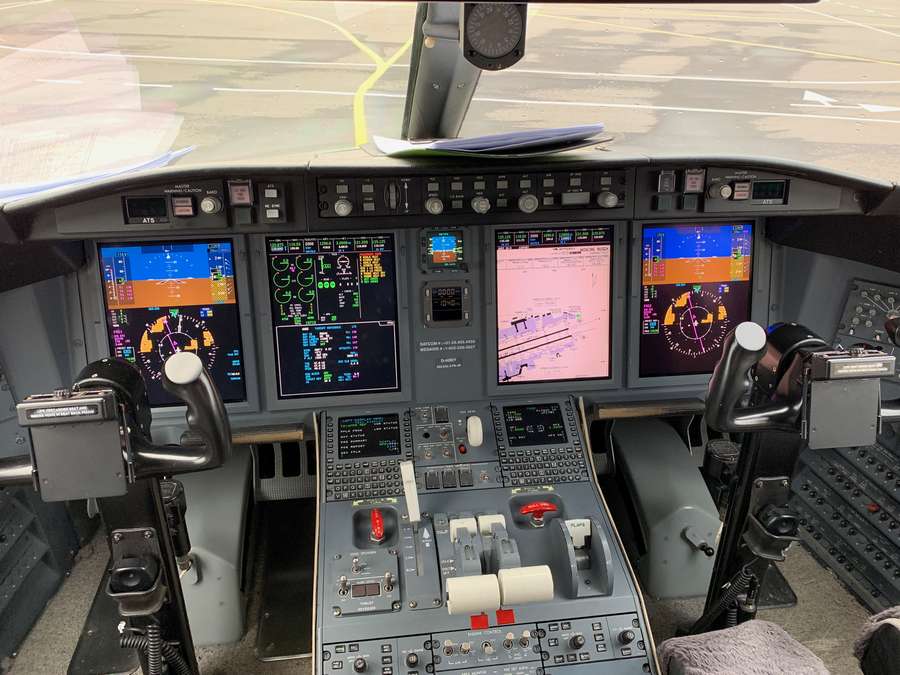 The agreement was that if Justinic left the company less than two years after getting the job, he would have to refund part of the cost of his type rating. And to them, his refusal to fly on that day constituted an abandonment of his job. So even though the company fired the pilot, it expected him to pay $20,000 towards his type rating training. It also sued the pilot for breach of contract.

These actions motivated the fired pilot to defend himself. And while he was at it, he sued the company for wrongful dismissal. He was able to argue in court that these events would seriously hurt his reputation. Having to convince future employers to hire him, with a dismissal and a pending lawsuit in the balance, would be an uphill battle. 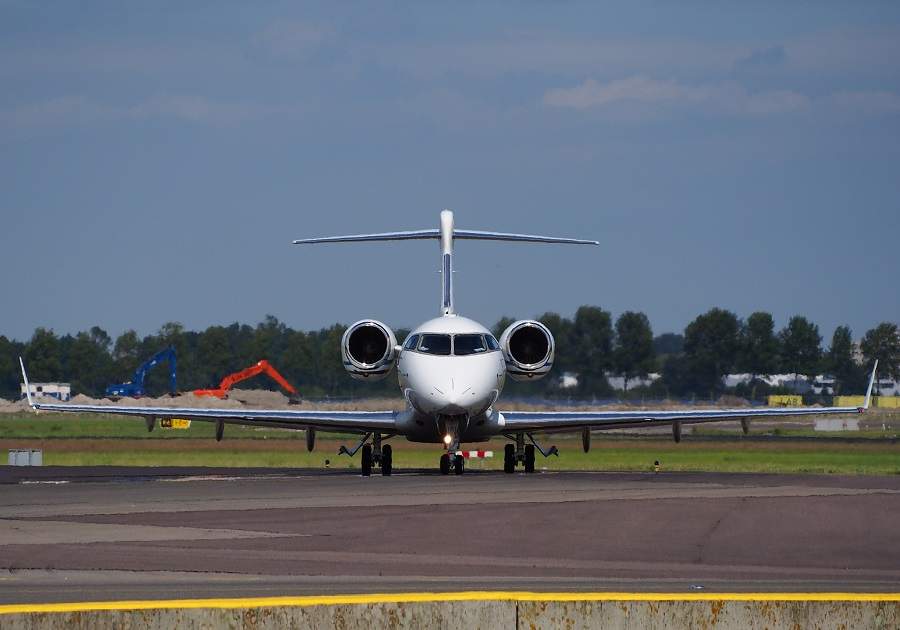 Eventually, the former employers of the pilot decided that having fired him, pursuing the case further was a bad idea. So they dropped their suits, but Justinic didn’t drop his. The case took much longer than it otherwise would, thanks to the pandemic. But in the end, he got $1,990,833 in damages, which includes $1.3 million in punitive damages. And this is more than the pilot and his lawyer had asked.

A lot of people are unaware of the amount of preparation that goes into each flight. But it seems that in this case at least, a jury sided with a pilot who decided to stay on the ground. It’s certainly an interesting example because such cases tend not to make it to court very often.