Pigs Can’t Fly, But Could They Reduce Bird Strikes?

Yes, you read that right: the authorities at Amsterdam’s Schiphol Airport have been trying to guard against bird strikes, by using pigs!

To a certain extent, all airports have to deal with birds and find ways to keep them away from aircraft. Authorities have tried multiple approaches to this. Some are quite direct, like flares or perhaps noise – usually from shotgun shells. Carefully handled lasers are another option. In some parts of the world, one option is… birds of prey. Handlers release specially-trained falcons or hawks, to fly around the airport, between aircraft movements! 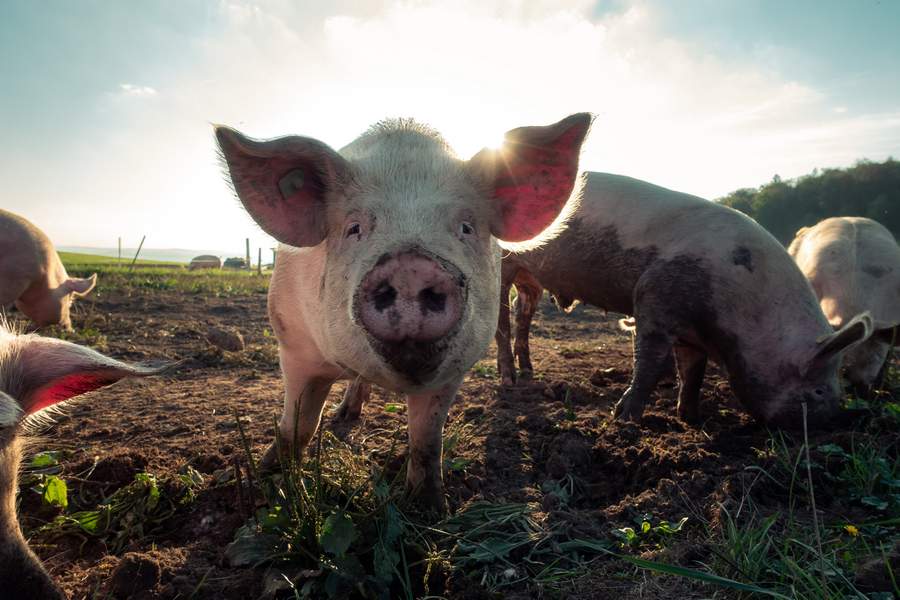 But how could pigs help prevent bird strikes? It’s actually not as odd an idea as it might seem. In most cases, airport authorities try to figure out the eating habits of all birds around airports. To do this, they may dissect birds that aircraft have hit, or just study living birds in the area. And in doing both, authorities at Amsterdam’s Schiphol Airport (EHAM) in the Netherlands found their culprit: sugar beets.

Amsterdam Schiphol is quite a big airport. The terminal area is relatively centralized, but its six runways are quite spread apart. One of them (18R/36L) is so much further than the others that it has its own control tower! And it’s near this area that authorities are trying pigs, as a solution to bird strikes. 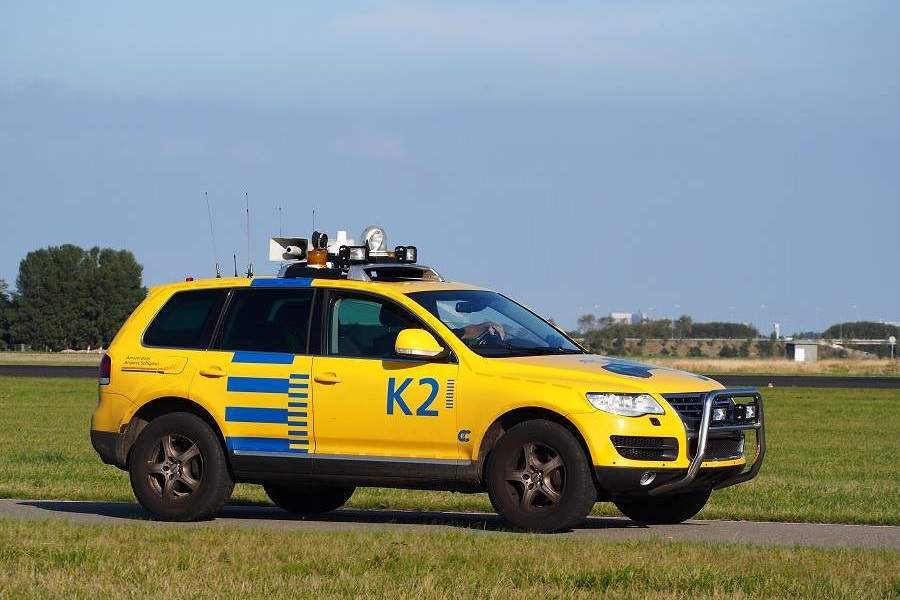 150 Bird Strikes (before the pigs)

In 2020, Schiphol Airport saw 150 bird strike incidents. And authorities believe that some of these could relate to a two-hectare (five-acre) field, where farmers recently harvested sugar beets. The theory is that crop leftovers in such fields attract birds, including geese and others of similar size. So, getting rid of such leftovers could be a way to avert bird strikes – and that’s where pigs come in. 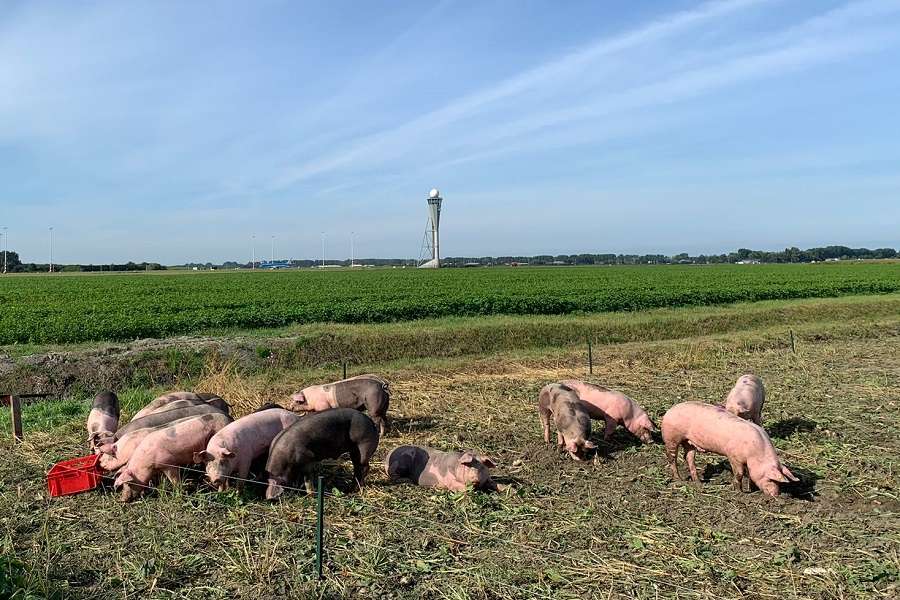 Farmers in the Netherlands and elsewhere already use pigs to clear fields from crop leftovers or weeds. The twenty pigs near Schiphol will do the same thing – except with an aviation safety twist, averting bird strikes. Pigs quite like sugar beet crop leftovers, too. Plus, as a secondary benefit, farmers report that pigs often chase birds. And while they’re unlikely to catch any, this is an additional deterrent for the birds.

The project began in late September and ended in early November. Authorities compared bird activity in the chosen plot, with activity in another, “reference” plot. Of course, this is by no means an isolated strategy against bird strikes. All the usual methods are still in play – along with fields of grasses that are not appealing to birds. 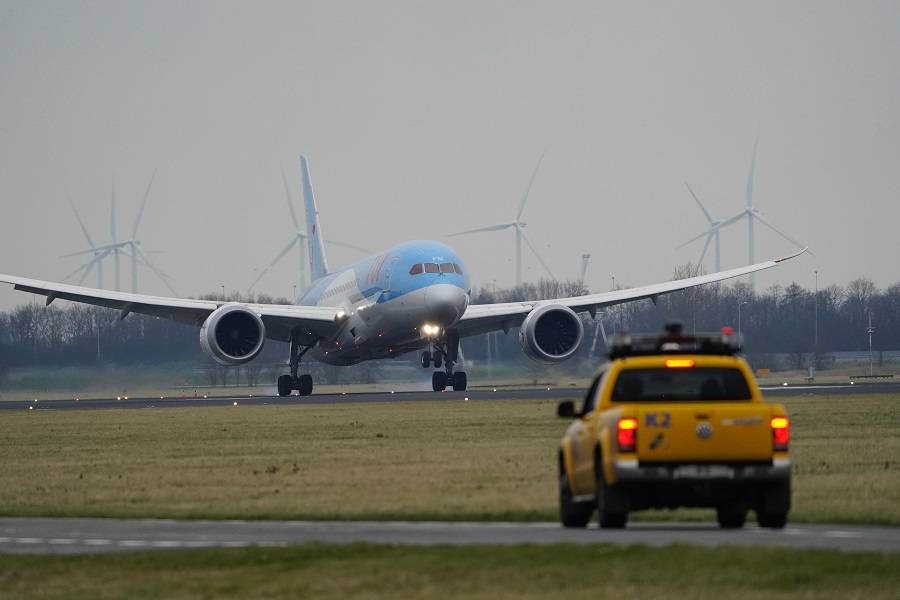 Authorities in Schiphol haven’t yet announced the results of this study. But they called results “informative”. It will be interesting to see if the idea of “pigs against bird strikes” catches on. Pigs like eating a lot of things that birds also like, so it’s certainly not improbable!