NOTAMs: Are They “A Bunch Of Garbage”?

A global campaign to overhaul NOTAMs is underway, in order to remove irrelevant information and highlight critical items.

The triggering event for this development on NOTAMs is the Air Canada 759 incident, from 2017. An experienced crew flying an Airbus A320 almost landed on a taxiway instead of runway 28R. The taxiway they very nearly landed on, was to the right of the active runway. The airport had just closed runway 28L for maintenance. 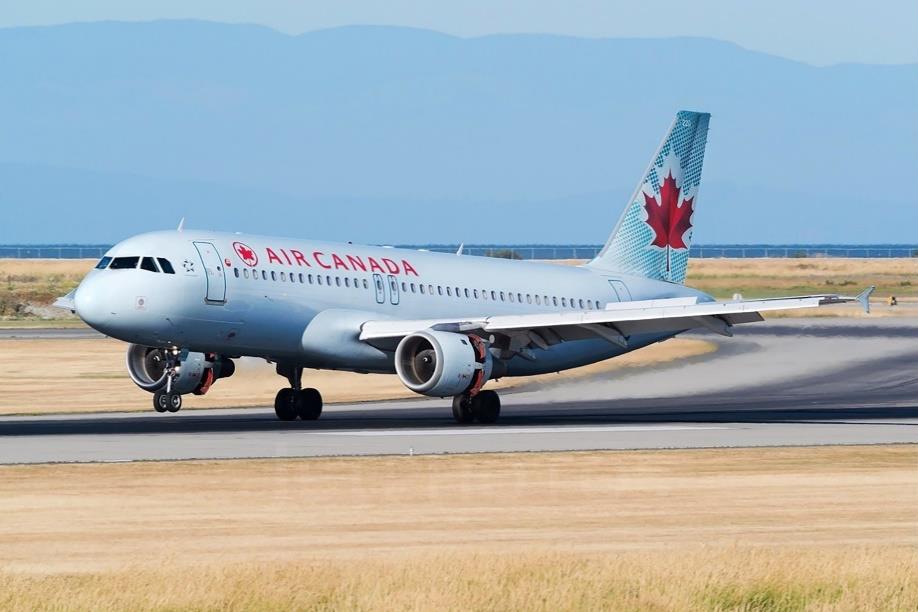 The crew expected to land on the right of two parallel runways. Due to expectation bias and fatigue, they misidentified aircraft lights on the taxiway as runway lights. The Air Canada crew initiated a Go-Around but not before coming very close to hitting four aircraft on the taxiway. However, the information about the closed runway 28L was in the NOTAMs – in page 8. That’s out of a briefing package that was 27 pages long!

We should point out that the complexity of NOTAMs was far from the only factor in the Air Canada 759 incident. The crews also didn’t tune their ILS frequency “for backup lateral guidance”. There was also expectation bias, insufficient sleep and fatigue and CRM breakdowns. To a lesser extent, NTSB listed Air Canada’s “...ineffective presentation of approach procedure and NOTAM information.” The full NTSB report is HERE. 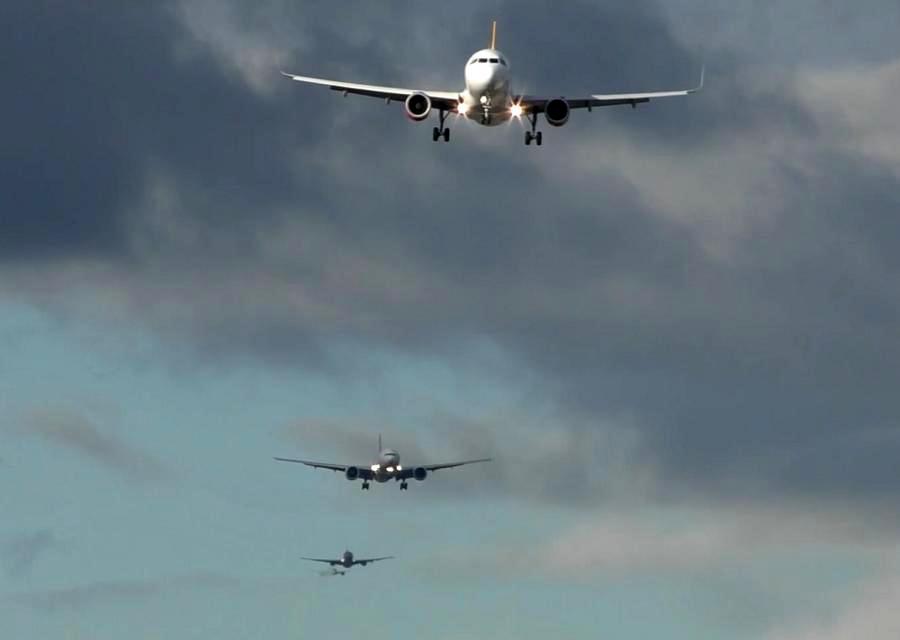 Learning From Past Mistakes

Also, the Air Canada crew had both been on-call, and necessarily briefed for the flight more hastily than might otherwise have been the case. Even so, the Captain afterwards stated that he noticed the closure of runway 28L in the NOTAMs! However, he and his First Officer didn’t spent a lot of time discussing it, thinking that they would land before it came into effect. So having dismissed it then, meant that they did not reconsider it later, after a 30-minute delay in their departure.

This brings us to the current development. “Notice(s) To AirMen” came to be thanks to the pre-existing “Notices To Mariners”. They formally came to be at the Chicago Convention in 1947, which established ICAO. The purpose of NOTAMs is to notify flight crews of relevant information to their flight, keeping everyone safe. 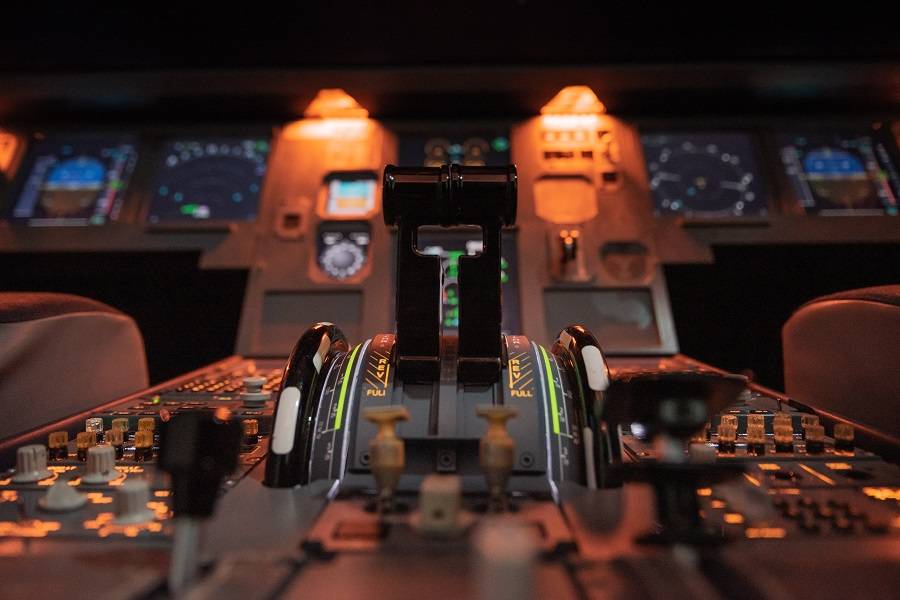 Unfortunately, over the years NOTAMs have expanded to such an extent that they are becoming counter-productive. For long-haul flights, they can run 200 pages long. They can include important information like closed runways, or grass cutting at an airport, or changes to a local landmark that only VFR pilots would care for. Crews have to sift through all this, to find what actually matters.

“[NOTAMs] are just a bunch of garbage that nobody pays any attention to.” These harsh words belong to NTSB Chairman Robert Sumwalt. He said them at a hearing in 2018, discussing the Air Canada 759 incident. So now ICAO is working on overhauling the way the process works. The first goal is to get rid of outdated notices, that don’t expire when they should. Normal expiration should be 90 days, but authorities often ignore this rule. 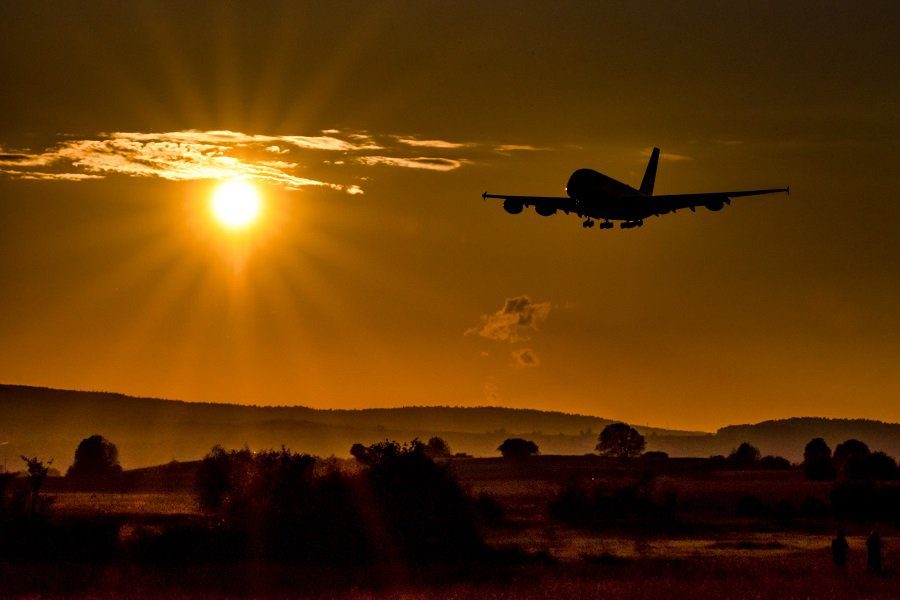 Then the goal is to find a way to prioritize NOTAMs, in a way that the most important ones end up first on the list. Finally, many pilots feel that authorities need another look at the language of the notices. While its intent is to make messages quick and short, the language often has the opposite effect. Also, some information like lat-longs for airspace NOTAMs are hard for pilots to decipher, if they don’t have time to chart them.

“You can imagine how incredibly frustrating it is for crews because basically what we’re saying is, ‘Here’s 200 pages of junk. In there is one NOTAM that could potentially end your career, or place your aircraft and passengers in danger, and it’s up to you to find it’.”

You may remember that MentourPilot recently made a video, looking in detail into the Air Canada 759 incident. You can see it below: