After a tense negotiation period, Lufthansa and pilot union Vereinigung Cockpit agree on a deal that secures 5,000 pilot jobs. The deal will run until the end of March of 2022.

A week ago we saw that Lufthansa has high expectations for the next summer season. The airline saw its reservations triple, as vaccine approvals hit the news. Nobody is under any illusions that the pandemic is over. However, there is a sense that its resolution is a matter of time. But Lufthansa had an outstanding issue with its pilot union. 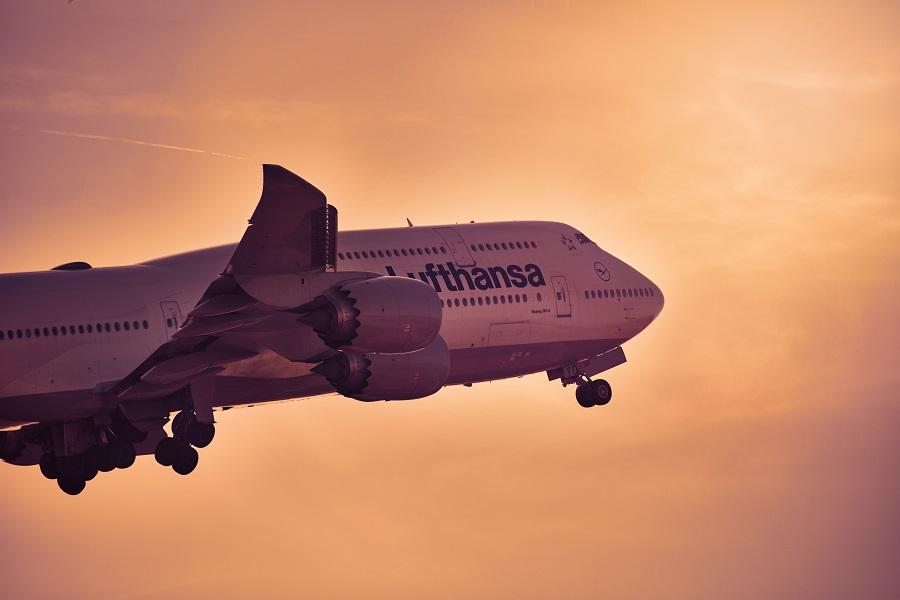 We briefly mentioned last week that 1,000 pilot jobs are at risk in the group. That number comes from Lufthansa’s 3rd quarter results. They showed that they have a surplus of 1,100 pilots. This was why the agreement was necessary. Carsten Spohr, Lufthansa’s Chief Executive, said last week:

“In the absence of an agreement, it will probably be the first time in the history of our company that 500 captains and 500 first officers will have to leave us in the second quarter of 2021.”

Instead of pilot layoffs, Lufthansa’s agreement with Vereinigung Cockpit (VC) will work on the basis of reducing working hours with “a corresponding salary adjustment”. The airline and VC also agreed to suspend collective pay increases. Such short-time work agreements had previously existed on a temporary basis in 2020.

Interestingly, the measures will apply, among others to pilots in Lufthansa, Lufthansa Aviation Training and Lufthansa Cargo. The inclusion of Lufthansa Cargo pilots, in particular, seems interesting. Presumably these pilots will have been quite busy in 2020. Perhaps the airline will partially solve its pilot surplus by moving some of them into cargo operations. 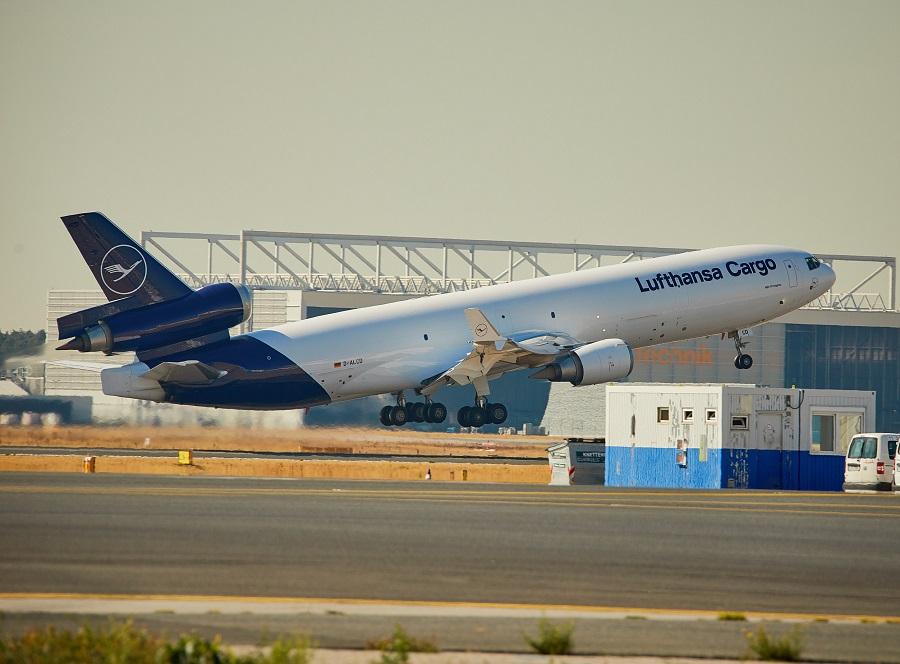 In any case, the result from the deal is clear:

“Lufthansa is ruling out layoffs of pilots for operational reasons at Lufthansa, Lufthansa Cargo, Lufthansa Aviation Training and a subgroup of Germanwings pilots until March 2022.”

The agreement will still need to get official approval from VC. With this out of the way, the airline hopes to get to the point where it can eliminate the 20% stake that the German government has in the Lufthansa group. Earlier hopes were that the airline could achieve this by 2023. While its pilot deal doesn’t go that far, Lufthansa will hope that by this time, the industry will look very different.