In an interview last week, Lufthansa CEO stated that the airline’s bookings for the summer of 2021 tripled, as the news of more countries approving vaccines came in. The encouraging news set the stage for a meaningful recovery – if not a full one.

Pfizer announced that it had a vaccine 90% effective (later revised to 95%) on the 9th of November. At this news, airlines immediately reported seeing an increase in ticket enquiries. EasyJet then reported an increase in bookings of 50%. That’s before vaccine news from Moderna, and others in the UK, Russia and China. 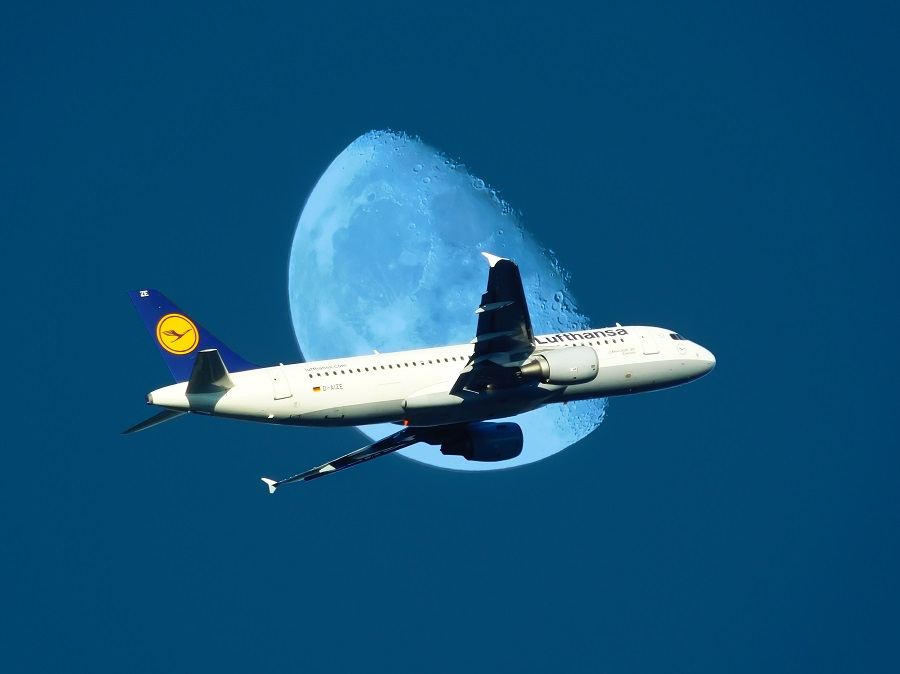 With vaccines now approved for use in an increasing number of countries, it seems that the trend is only increasing. None of the vaccines have reached approval in Germany yet, but the picture is clear. People are hungry for travel. Lufthansa Chief Executive Carsten Spohr told Wirtschaftswoche magazine:

“The fact that people have also already reserved flights for the Easter period shows how confident they are.

“I expect that next year we will be able to achieve half the level of 2019 again on average, and for the summer and autumn we calculate up to 70%.”

These recovery levels should see Lufthansa and other airlines flying fewer planes in the summer, but with all seats full. That will be crucial, for airlines to stop bleeding money. Spohr expects this bleeding to stop in the summer, and profitability to return from the following year.

This recovery is crucial. Like many airlines, the Lufthansa group has seen many difficulties in this climate. They still need to settle an agreement for wages with their pilots. If they don’t, Lufthansa may have to fire up to 1000 of them, after the summer.

Before this summer, the German government granted Lufthansa € 9 billion. The airline only drew a third of that. Lufthansa made severe cuts to achieve this, aiming to accelerate their post-crisis recovery. The government aid came with many strings attached, including a 20% government stake to the airline. This should begin to go away from 2023. 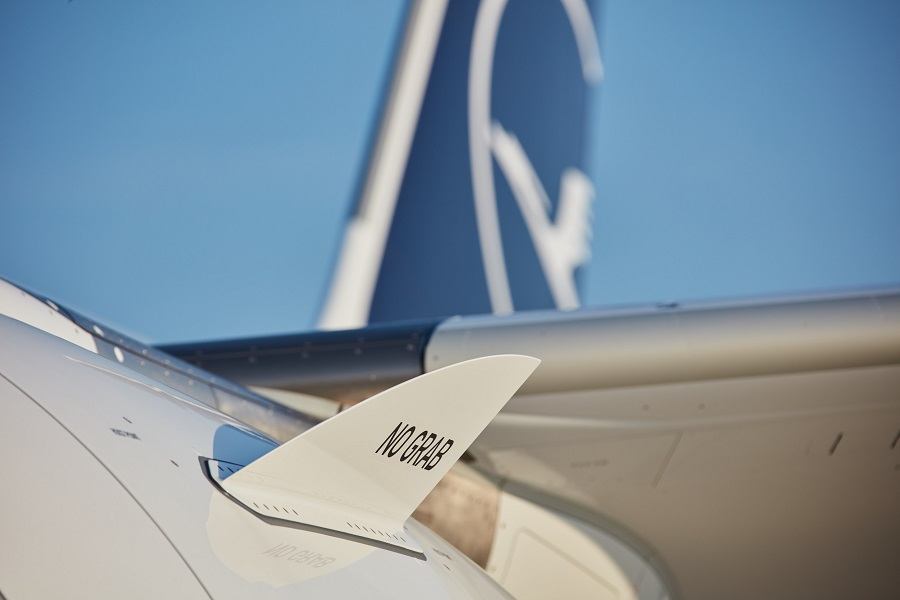 Of course Lufthansa is a traditional carrier, with short, medium and long-haul operations in the summer. With long-haul recovery widely expected to lag behind short and medium haul, Lufthansa and other ‘flag’ carriers will likely see a slower recovery than others. As we get into the new year, it will be interesting to see what the low-cost carriers begin to see for the summer.

Ryanair’s Michael O’Leary recently spoke of a recovery for the summer of 2021 at 75-80% of 2019 summer levels, for his airline. Again, this was immediately after the first announcement of the Pfizer vaccine. In the coming weeks we should hear more from them and other airlines.