LCCs Show The Way Out Of The Crisis

At a time when all carriers are bleeding money, LCCs (Low-Cost Carriers) show how their adaptability will make them even stronger than before. But is it really a matter of strategy, or just a bit of good luck?

A number of airlines have published their financial results lately. They all show severe losses, some for the first time ever. But some lose less than others. And there are some other significant differences, where liquidity is concerned. And LCCs often have less cash they need to burn through anyway, if they actually own the planes they use. Those with large leased fleets can’t say the same.

Southwest Airlines are the first of the LCCs. They are also the largest operator of Boeing 737s on the planet. That most (but certainly not all) LCCs use a single aircraft type is fairly well known. Same for the advantages this brings on maintenance, pilot and crew training etc. 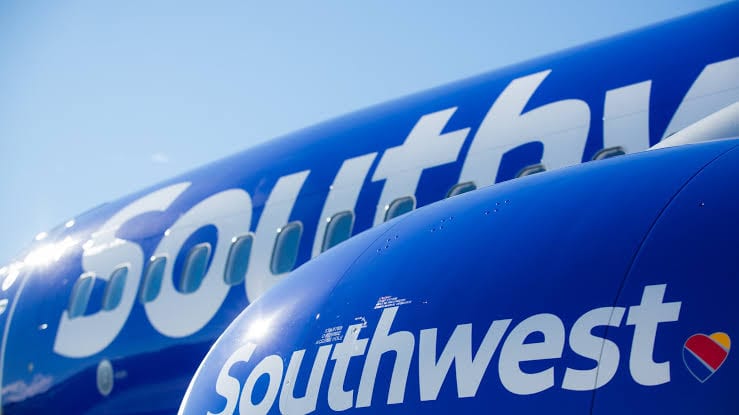 But the one area people often ignore is flexibility. What at first may look like a disadvantage, as a lack of variety, really becomes a form of single-focus adaptability. With capacity fixed, they can concentrate on aggressive pricing strategies.

Numbers show that while all airlines took a massive hit in capacity during the Covid-19 crisis, LCCs dropped way less than most. China is an extreme example. LCCs there were (and are) a small portion of the market, because more traditional, national carriers still have strong support. In 2019, they were only 5% of the market. They are now at 10%, a year later. Certainly a long way to go, but well on their way up.

Southwest in the US recently showed another side of this flexibility. Specifically, what you do when you have a fleet of aircraft that aren’t full, and you have crews that you need to keep busy. Others ground the planes and furlough the crews. Like other LCCs, Southwest hasn’t been unaffected by that, but they also tried something else. They expanded their city pairings.

If you can’t fill your aircraft at one route, you can keep half the aircraft there and take the other half to new routes. Expand your network, to where you didn’t fly before. The planes may not get full there either, but the half left at the original route will be fuller. You’re reducing cash burn as your first target, and you get market penetration as a bonus! We’re oversimplifying what is in truth a very aggressive strategy, but apparently it works. And other LCCs are paying attention.

Are LCCs Flexible Or Lucky?

Being in the United States, having a single type also means that Southwest has less to worry about, when it comes to returning to capacity. Furloughs for airlines with short and long-haul operations have certain crewing implications, regarding seniority lists. Not a problem that LCCs or any single-type operator needs to worry about.

Some dismiss this success as a bit of good luck. They argue that LCCs focus more on domestic markets, so closing international borders affected them less. That is certainly true in the US, and also in China. It is NOT true in Europe. Operators like Ryanair and Wizzair have also been maintaining their competitive position in the crisis.

And like Southwest, Wizzair too is expanding into markets and airports it didn’t fly to before. Wizzair is even taking deliveries of aircraft sooner, swapping to earlier Airbus delivery slots. Meanwhile, their non-LCC competitors are deferring deliveries.

This aggressiveness should bring Wizzair and other LCCs a newer and more efficient fleet, when business picks up again. And this really matters. Newer versions of Airbus and Boeing single-aisle aircraft are 15% more efficient than previous versions. When you can’t fill an airliner fully, being able to use the most efficient aircraft really, really matters.