KLM Bailout At Risk Due to Rejected Wage Freeze

On Saturday the Netherlands government decided to freeze a planned bailout worth € 3.4 billion, as KLM pilots refuse a wage freeze until 2025. The pilots have already agreed a freeze to 2022 for previous bailouts.

On Friday, KLM had called on its unions to agree to the freeze, to ensure that the Dutch arm of Air France-KLM gets the much-needed bailout. Of the loan’s € 3.4 billion, € 1 billion euros amounts to direct loans.

The bailout depends on KLM executing a restructuring plan, requiring more measures. The pilots’ union argued that the reason for its refusal to extend the freeze is because the request came in the last minute.

While denying that KLM would go immediately bankrupt due to this development, KLM CEO Pieter Elbers said that without the bailout the company “cannot last more than a few months”. 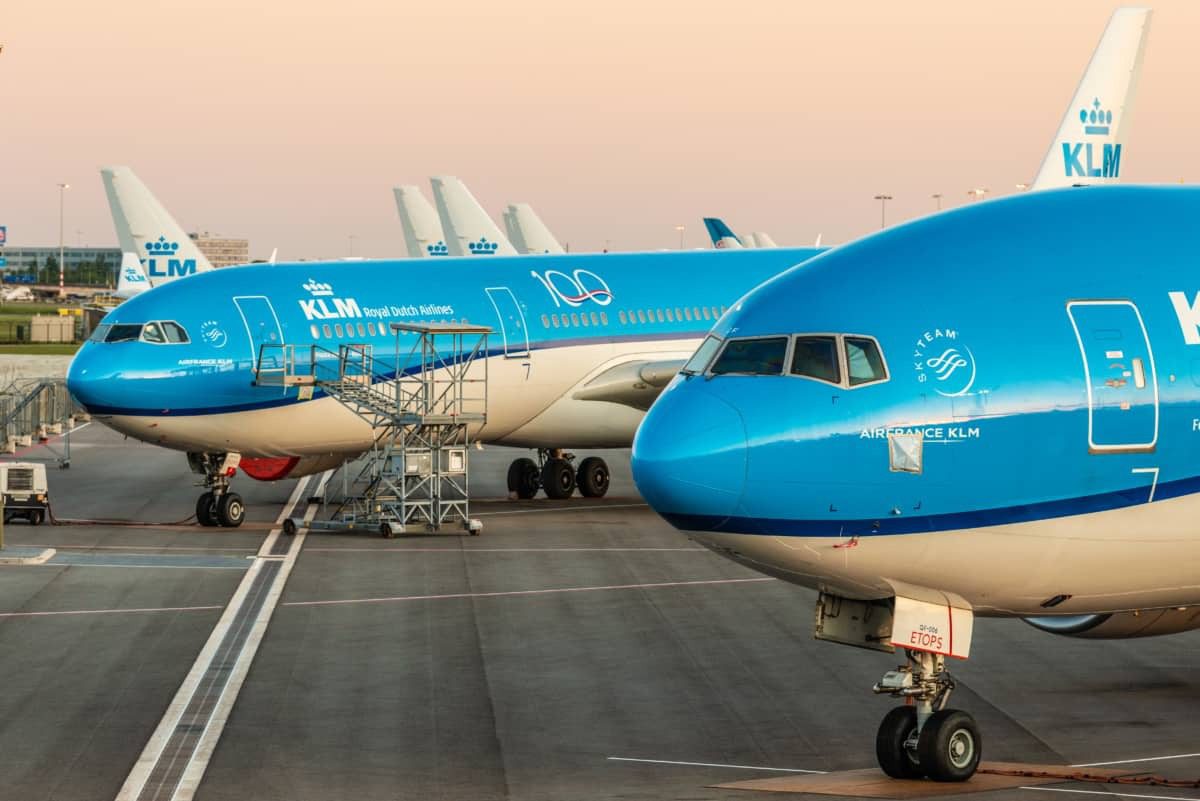 Beyond KLM’s Own Bailout

The Air France-KLM group had announced their third-quarter financial results just a day before. The group reported a 67% drop in third-quarter revenue and a € 1.05 billion quarterly operating loss. Their predictions, given the announcement for a month-long lock-down in France the day before, were bleak. Even before, a gradual tightening of borders throughout Europe had amended more optimistic summer predictions.

Air France and KLM’s liquidity quarterly cash-burn is € 1.22 billion, at their estimated 35% winter capacity. This estimate came before the month-long lock-down. Their cash reserves, mainly thanks to government bailouts, are at € 12.4 billion. Job losses in the group will reach 9,000 by the end of the year, 4,500 more following in France by 2022.

Dutch Finance Minister Wopke Hoekstra kept his options open after announcing the freeze of KLM’s bailout. He added: “It is up to KLM and the unions to ensure that they meet the government’s demands after all”. He justified the additional measures citing the second lock-down due to the pandemic. These events naturally change the timeline for recovery in aviation. Other unions for ground and cabin crews have agreed to extending the wage freeze to 2025.

Cargo revenue in the group is rising, but still has limited effect in the overall situation. Air France and KLM are reportedly working on raising more capital, beyond bailouts. “The outlook is sombre, that makes it all the more important to have a good restructuring programme in place to work towards KLM’s long-term recovery”, added Hoekstra.