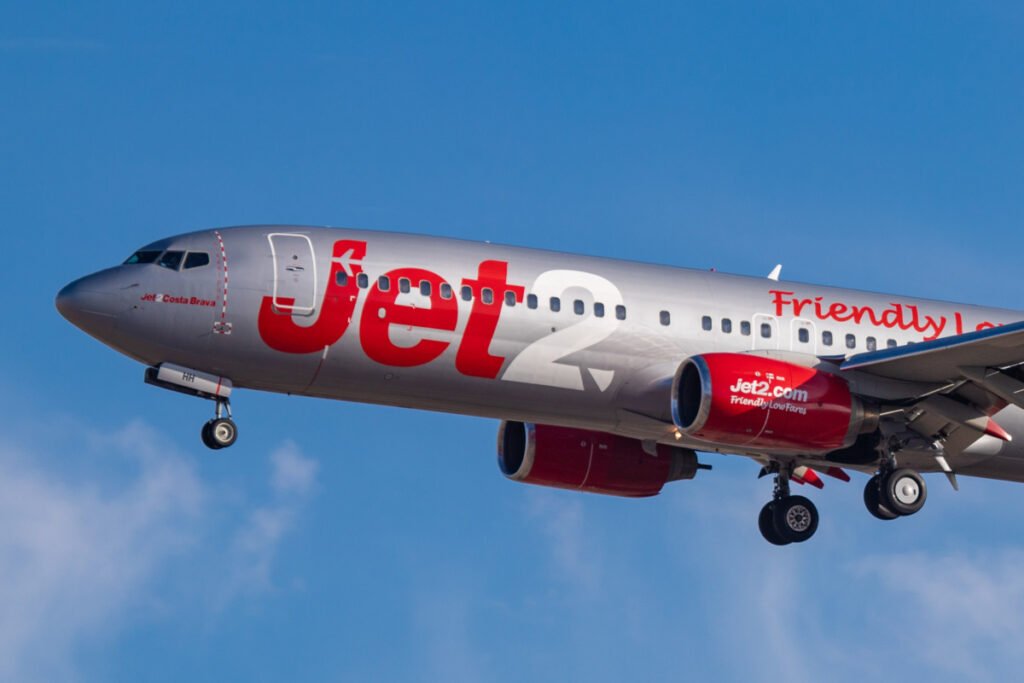 British Based carrier, Jet2, has today announced it was suspending all flights to both Croatia and Spain, amidst fears of upped Coronavirus numbers and the risk this poses to travellers.

Todays announcement does not come as a shock from industry analysts, and follows the introduction of restrictive measures for travellers coming from Croatia to the United Kingdom. Both Spain and Croatia have regularly come under fire from the UKs Quarantine System, and is one of the few countries not just in Europe, but across the world, operating such a restrictive system.

In a statement released by the airline, a Jet2 spokesperson said:

“Due to the ongoing uncertainty caused by the Covid-19 pandemic, as well as the current UK government advice, we’ve also taken the difficult decision to suspend flights to Mainland Spain up to and including 31 October 2020.

Flights to Croatia (Dubrovnik, Split, and Pula) are also suspended up to and including 31 October 2020.”

Not the First Time for Jet2

Earlier in July this year (2020), Jet2 had launched as many as 12 international routes to Croatia, from numerous British airports. These routes included to:

At the time, the carrier upped flights to the nation as it had recently been removed from the country’s Quarantine List. During the summer months, Jet2 aircraft were also forced to turn back midflight over COVID-19 restrictions being implemented after aircraft had departed the UK.

What are your thoughts about this latest development? Is the UK’s measures over-the-top or not enough?  Let us know your thoughts below!