Shortly after landing in Chicago, a passenger on a United Airlines flight opened an overwing exit and got out onto the wing and tarmac. 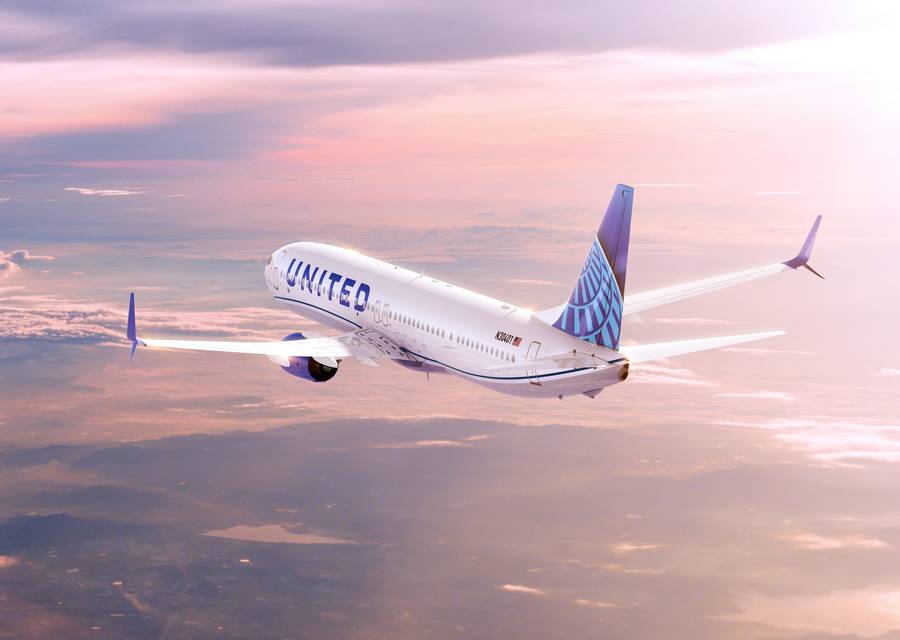 The incident happened in the early hours of Thursday, the 5th of May, involving flight UA-2478. This is a daily late evening (or ‘Redeye’) service, originating in San Diego International (KSAN). The US domestic flight typically takes around three and a half hours to reach Chicago O’Hare International (KORD). At this time we don’t know how many people were on board the United flight.

By all accounts, the flight itself was uneventful. The aircraft departed from San Diego on the evening of the 4th, using runway 27, with a 20-minute delay. The flight crew settled in a cruise at FL330, making up plenty of time. They landed on runway 10C in Chicago at 4:16 am, before their scheduled arrival time. Most people have little appetite for outlandish behaviour in the early hours of the morning. 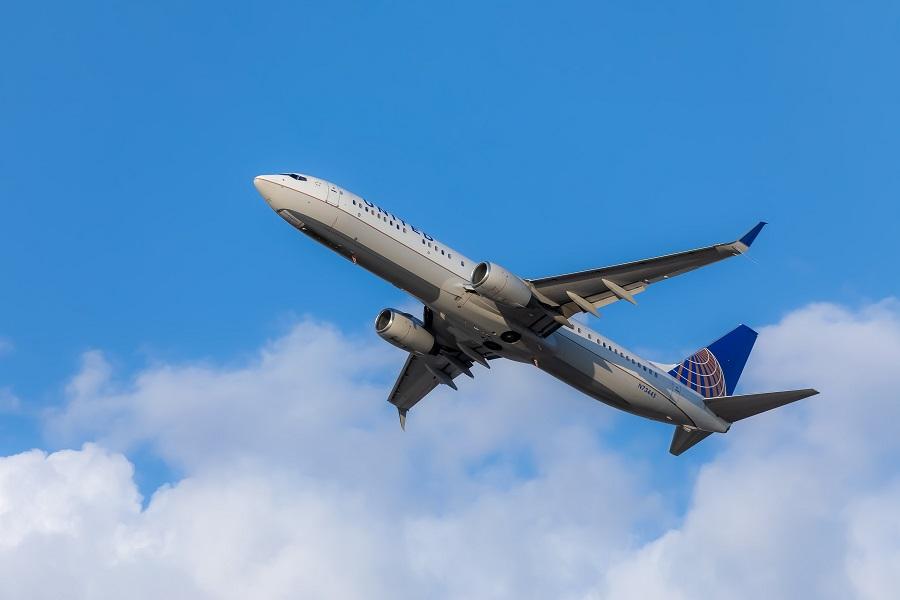 But clearly, one United passenger disagreed. The aircraft had just about reached its gate at Terminal 1 in Chicago O’Hare when one passenger opened an overwing exit on the right side of the aircraft. He then got out onto the wing and jumped to the ground. According to local police, the passenger appeared to be trying to guide (!) the aircraft the rest of the way to the gate.

@fly2ohare guy jumps out of my plane before we get to the gate. @united UA2478 pic.twitter.com/xgxRszkBfH

The authorities quickly arrested the United passenger. The police later identified him as Randy Frank Davila, a California resident. His motives remain unclear. But there is no report of him causing unrest in the aircraft, before opening the overwing exit. The rest of the passengers were able to disembark normally.

The incident aircraft is a Boeing 737-900ER, with tail number N69847. It is just over 7.2 years old, and it has been with the airline since new. Despite this rather bizarre passenger incident, United was able to continue using the aircraft normally. It flew again just five hours later. Typically, some inspections are necessary after someone opens an overwing exit. Also, crews must ensure that there is no damage to the wing or the rest of the aircraft’s exterior.

There have been a few incidents recently, involving people walking on aircraft wings – on one occasion, NOT a passenger. Either way, it is not clear if this United incident was another unruly passenger case. Fortunately, it seems that its effect on the passengers and crew was minimal.