After the spectacular United 777 engine failure over Denver, the world now looks at an incident with a Rossiya Boeing 777’s engine. Even though calling it an incident, is a bit of a stretch.

A Boeing 777-300, that had departed Hong Kong (VHHH) on Rossiya flight FV4520, was approaching Moscow Sheremetyevo (UUEE). This was a cargo-only flight, even though the aircraft, registration EI-GET, is a passenger jet. After beginning their descent, the flight crew informed the ATC controller that one FADEC channel on engine No1 had failed. The crew did not declare an emergency. They proceeded for an uneventful landing on runway 24L in Sheremetyevo. 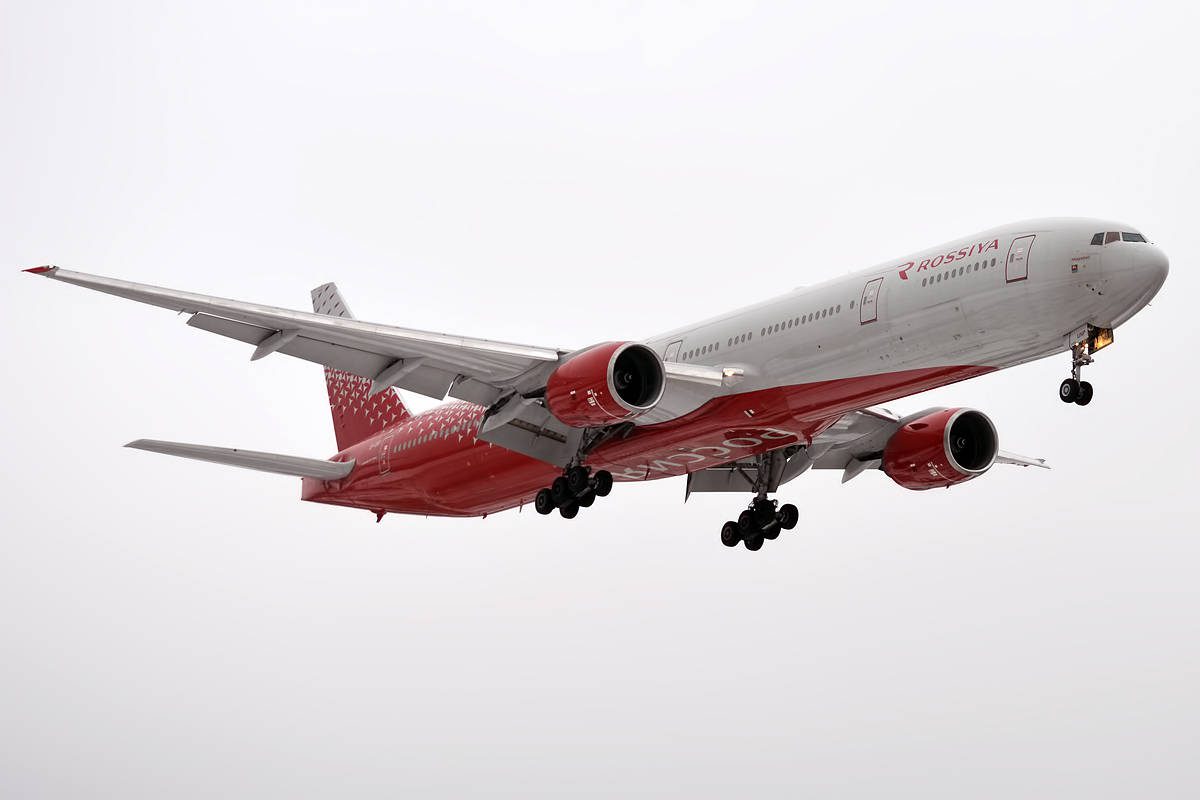 There is nothing in the aircraft’s flight’s profile, to suggest an emergency. The crew did not ask for delay vectors, to perform any checklists. The landing was routine, with the jet going to a normal stand on the airport’s cargo apron. The aircraft apparently had another scheduled flight afterwards. Rossiya has either delayed or canceled this flight, while technicians work on the Boeing 777’s engines and systems. And… this is about the extent of this incident.

So, Why The Fuss?

It always happens. Something that would have gone unnoticed a few days earlier, suddenly becomes newsworthy, because of other, bigger news. Even if the new story is quite different. And even if it isn’t an emergency, as in this case! So what happened? Does the Rossiya incident have something to do with United’s Boeing 777?

In a word, NO. This aircraft had a different engine, a General Electric GE90-115B. The aircraft still had two working engines when it landed. The affair is certainly a nuisance to Rossiya, who need to do unscheduled maintenance on their Boeing 777. But Sheremetyevo in Moscow is one of Rossiya’s bases, anyway. This means they should have all the engineers and spare parts they need, right there. To explain what happened, first we need to see what FADEC means. 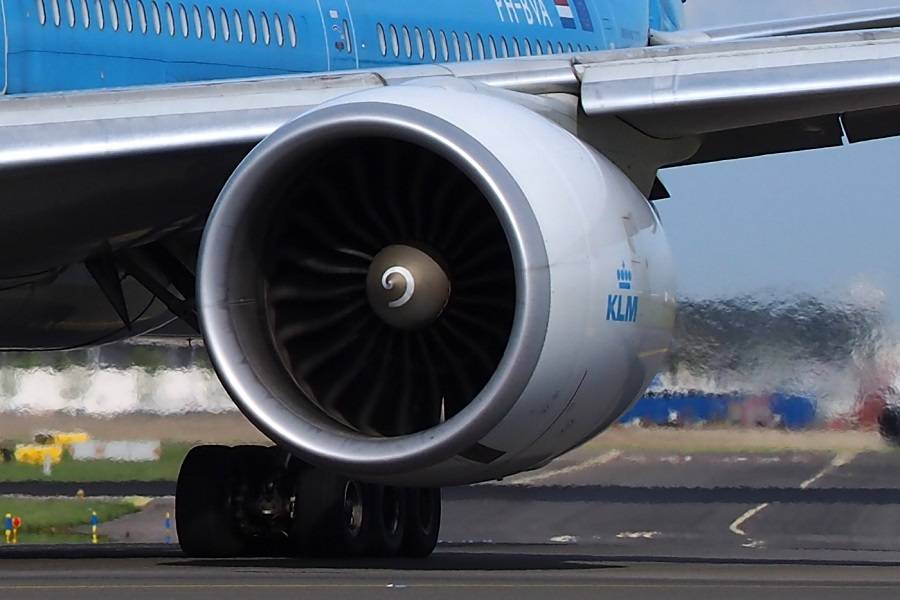 FADEC stands for ‘Full Authority Digital Engine Control. In simple terms, it’s a computer. It is the engine equivalent to fly-by-wire. Instead of the throttle lever directly increasing or decreasing the amount of fuel going into the engine, there is a computer in the process. Among other reasons, this is because there are limitations with how fast a jet engine can increase or decrease power. The computer ensures that the engine does not end up in an unsafe situation.

Rossiya, The Boeing 777 And When A Problem Is And Isn’t an Emergency

Most new cars today also have something similar, usually called ECU (Engine Control Unit). The difference between these and aircraft, is that most newer jets have not one but two FADEC systems, per engine. So if one fails, the other one still works fine. This is what happened to this Rossiya Boeing 777. And even if both FADEC systems had failed, most engines still have a mechanical backup. And by the way, Boeing 777s with Pratt & Whitney engines, have a similar system, too. 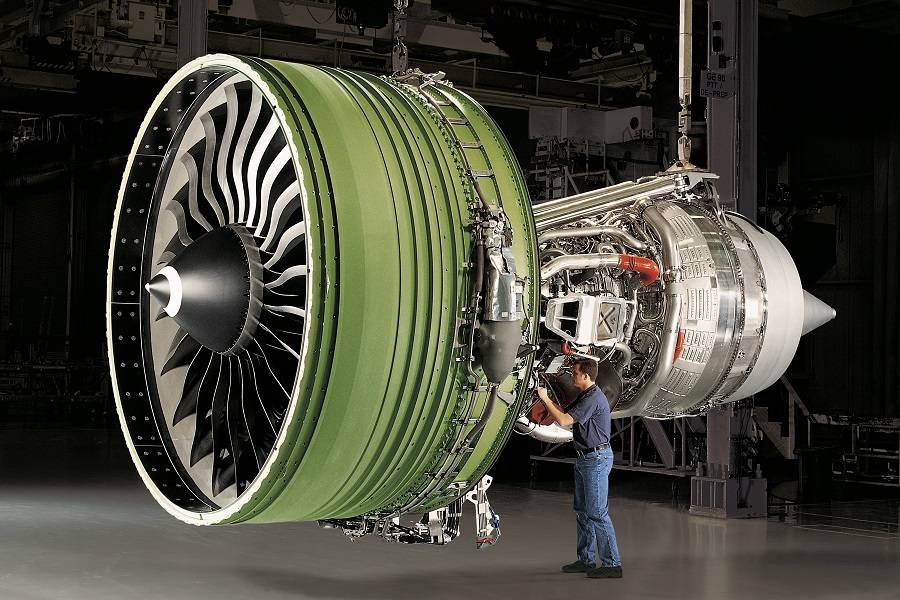 So in essence, this wasn’t an emergency because only one of three redundant systems had a problem, on one engine. Again, normally we wouldn’t really be discussing such an incident. However it got the media’s attention – which is understandable. But in reality, this is simply an example of how safe aviation is.

What Rossiya’s Boeing 777 incident shows, is the level of redundancy that exists in aviation. We see that today it’s unacceptable for an engine to fly unless it has two pilots AND two computers, looking after it!